Aston Villa are due to welcome Tottenham on Wednesday evening although the match is in doubt following an outbreak of COVID-19 at the club. Villa’s FA Cup tie with Liverpool was due to be played in controversial circumstances over the weekend, with an unfamiliar Villa XI fielded against the champions.

An entertaining fixture back in February saw the two teams exchange blows with Son Heung-Min scoring the winner in added time. The South Korea international grabbed the fifth and final goal of the game, having previously put Spurs in front after a Toby Alderweireld own goal gave Villa the lead. The Belgium defender equalised himself, too.

Dean Smith and his entire first team squad have had to go into isolation following COVID-19 cases at the training ground. There are reports that Villa will have to field their Under-23 team against Liverpool and the weekend and unless the situation changes, this will also be the case for Wednesday’s visit of Tottenham – but the situation can change quickly.

Options on the flank for Jose Mourinho are limited with Gareth Bale and Erik Lamela both out of contention and Steven Bergwijn struggling for fitness. Further injury doubts include Giovanni Lo Celso and Japhet Tanganga meaning the manager will likely go with Moussa Sissoko in midfield yet again.

Tottenham travel to take on Aston Villa in midweek Premier League action, looking to build on a solid run of form. Spurs are heavily favoured to win on Wednesday, with their hosts potentially unable to field any of their first team XI.

Dean Smith’s side enjoyed a strong end to the year going unbeaten in December, with a determined draw against Chelsea. 2021 did not start as well for the midlands club however, as a defeat to Manchester United has been followed by the news that Villa have to temporarily close their training facilities due to a COVID outbreak.

Current Premier League rules appear unclear with regards to whether a team can postpone a match, although Dean Smith will surely prefer to avoid playing Tottenham with his Under-23 side. Just three points separate the two teams in the league table and at their current strength Villa would be confident of giving Spurs a good game.

Jose Mourinho’s side are also enjoying an unbeaten spell, with a comfortable win over Leeds United particularly encouraging. The Tottenham manager will be keen to keep this run of form going and avoid replaying fixtures as their schedule gets busy with the return of the Europa League.

Whether or not this fixture will be played remains to be seen and even if it does, it is unclear which players will be available for Villa. If everything does go ahead as normal, it should make for an entertaining, well-matched game.

Spurs have kept a clean sheet in their last two games with Mourinho an expert at defending a lead. Possibly shorn of their star players, Villa would struggle to get a goal.

Disorder at Aston Villa should be reflected on the pitch with Spurs potentially running riot. This could be a tough night for the Villa XI. 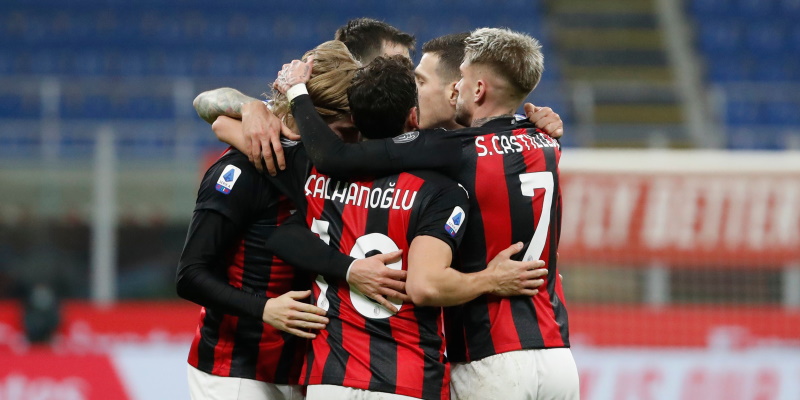