Roll over, Connor McGregor! We see your muscles and we will raise them the formidable physique of the UFC’s hottest female fighters. Sleek, sexy, and clashing in the ring like queenly titans, these ladies have captivated our imaginations and won our applause. While there are multiple amazing female fighters out there, the following women are in our top five. Read on to enjoy our salacious list of foxy women and their fighting prowess.

Mysterious and exotic, Cat Zingano makes number five on our list. In 2013, she became the first woman ever to win a UFC fight by a technical knockout. As of December 12, 2018, she also ranks #5 in the official bantamweight rankings.

She is known for her intimidating American mixed martial art skills that she seemed destined to master from an early age. Fascinated with the MMA world from the time she was 12 years old and competing in wrestling in Colorado, she has always known combat sports was her calling. She competed in her first MMA fight in 2007 and blew the martial arts world away with her strength and dedication. So far she has recorded five wins by knockout and three by submission, making her one of the world’s greatest fighters. 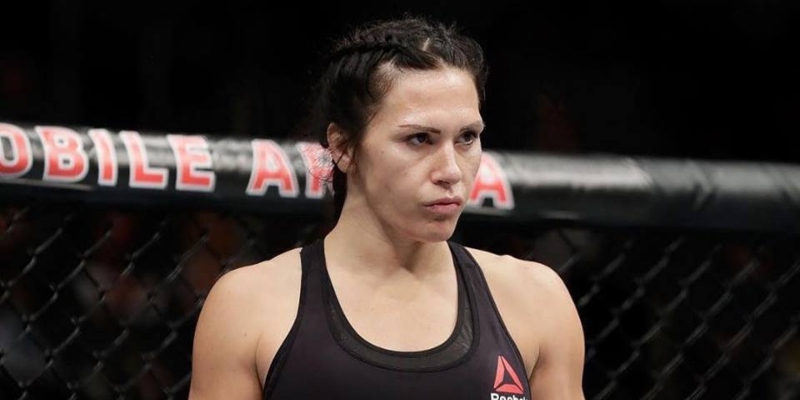 Blonde bombshell Paige VanZant was a model before she became an MMA star and it’s easy to see why she was successful in her previous career. Gorgeous and exceptionally strong, she’s a beautiful face to be feared in any ring. She is currently signed to the flyweight division of the UFC and is ranked #14 in her division.

Paige debuted in the UFC in 2014 when she won the Fight of the Night award, quickly becoming a fan favorite and showing her aggressive strikes and accurate strategies. Her fighting record has been impressive with seven wins out of ten in the strawweight division from 2012 until 2017. In 2017 she entered the flyweight division and has since lost one UFC Fight Night through unanimous decision and won her second through armbar submission. Fans are looking forward to her returning to the octagon to improve on a 7-3 record. In third place we celebrate Miesha Tate. One of the strongest fighters in her weight class, her physical skill and seductive good looks have made her a superstar of the MMA. Although she retired from the UFC in 2016, she has left her torch forever burning bright in the history of female fighters.

Miesha burst onto the MMA scene in 2007, known for her exceptional grappling talents. She had wrestled while attending high school in Tacoma, Washington, and won a state championship her senior year in 2006. Just four years later she won the bantamweight championship of Freestyle Cage Fighting promotion in 2009. She gained further recognition in 2011 when she won the Strikeforce Women’s Bantamweight Championship. She also won a silver medal in the FILA Grappling Championships in 2008. Although we miss her and her massive contributions to the UFC women’s divisions, she still has interest in competing in no-gi grappling matches. Felice Herrig is the Cinderella of our female MMA list. A rags-to-riches story, she came from meager beginnings in her hometown of Buffalo Grove, Illinois. Her parents struggled to financially support her dreams, but her passion and dedication turned her into the incredible MMA rock star she is today.

After a successful professional kickboxing career, she had her MMA debut in February 2009 when she lost her first fight by split decision. However, later that year she won by armbar submission when she faced Michele Gutierrez at Unconquered 1: November Reign. That jumpstarted multiple MMA wins until she was signed into the UFC in 2013 in the strawweight division. By September 2017 she was #9 in the official strawweight UFC rankings and has cranked up her popularity in the last couple years. Number one is the fearless and unparalleled Ronda Rousey. She is a true superstar in the UFC with her track record of zero professional defeats from 2008 to 2016. In 2018, she became the first female fighter to be inducted into the UFC Hall of Fame. Her win over Miesha Tate on March 3, 2012 has been credited as the key factor in creating UFC women’s divisions.

Currently signed to WWE (World Wrestling Entertainment), Ronda performs under the Raw brand. Beyond being one of the most fierce and influential fighters the UFC has ever known, she also has a colorful past. In 2008, she was the first American woman to earn an Olympic medal in judo when she took home the bronze. She has also sported her acting chops in the films The Expendables 3(2014), Furious 7 (2015), and Mile 22 (2018). Her autobiography, My Fight/Your Fight, released in 2015, marked her debut as an author. Nothing is sexier than a model-perfect woman with aggressive grappling tactics and a savage record. Check out our top five hottest female fighters in the world and decide who you will bet on during the next fight using our online Sportsbook. 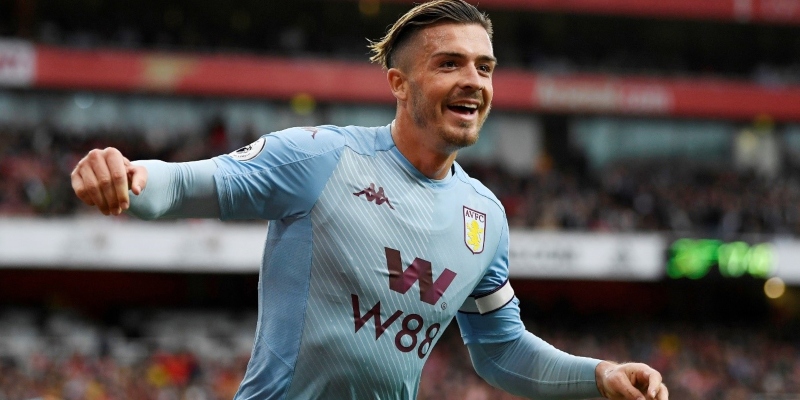