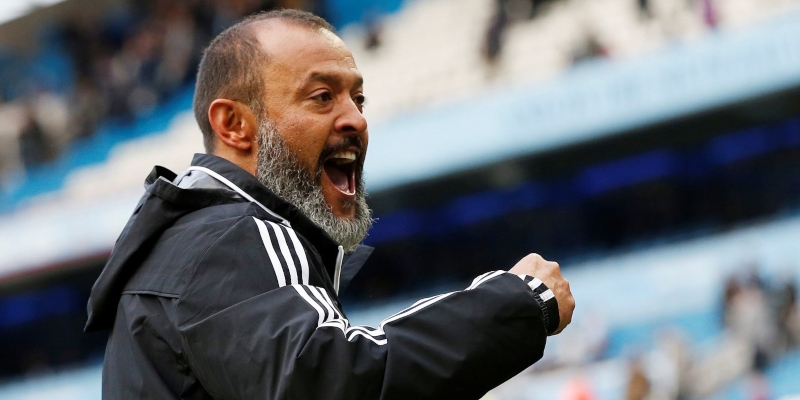 Wolves are looking to back up their superb victory over Premier League champions Manchester City when they play Southampton this weekend. The Saints have been on a tough run of late, but they need to end their sequence of three straight league defeats as soon as possible.

Both of the meetings between these sides last season finished as home wins, with Southampton avenging their 2-0 defeat at Molineux with a 3-1 victory back on the south coast later in the campaign. Before last term, the clubs hadn’t met in the league since they were in the Championship together in 2008-09, as Wolves won both fixtures on their way to promotion to the Premier League as champions.

Nuno Espirito Santo has concerns over four players for this game, including Pedro Neto who has a bruised foot. Diogo Jota and Morgan Gibbs-White have a better chance of playing, but Romain Saiss has been ruled out after going off against Man City with a hamstring injury.

Moussa Djenepo is the only Saints player who’s definitely out of this game. Cedric Soares is rated as 50/50 due to a calf injury he’s been struggling with in recent weeks, although Ralph Hasenhuttl hopes the international break has given the Portuguese right-back enough time to recover. Wolves vs. Southampton Preview and Predictions

Hosts Wolves come into this game with renewed confidence after a difficult start to the season, while the visiting Southampton side need a positive result to alleviate their troubles following three successive defeats. It’s tough seeing the Saints picking up the win here, but stranger things have happened in the Premier League.

Wolves fans can certainly attest to that, after watching their team beat reigning champions Manchester City just before the international break. City may have dominated possession, but Wolves cut them open a number of times on the break, and Adama Traore’s pace and two composed finishes guided Nuno’s side to a 2-0 victory at the Etihad.

After beating Watford by the same scoreline at the end of September, Wolves are looking for their third straight Premier League win this weekend, and fifth in all competitions. They are the 1.80 favourites to get it, ahead of Southampton who are priced at 4.50 for the victory.

The Saints have lost three in a row in the league, although their last two fixtures have been against Tottenham and Chelsea. Southampton’s last win came on the road against Sheffield United, but Hasenhuttl would probably take a point with relish from this game. The stalemate on Saturday is available at 3.70.

The Wanderers should get the win here, but Southampton have scored in each of their last nine games in all competitions, including against Liverpool, Manchester United, Tottenham and Chelsea.

Wolves have scored twice in their last two Premier League matches, and they may need to do the same to secure the three points in this one. 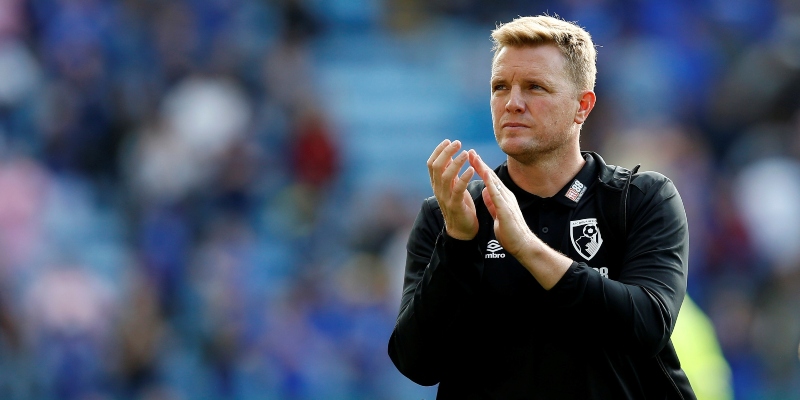