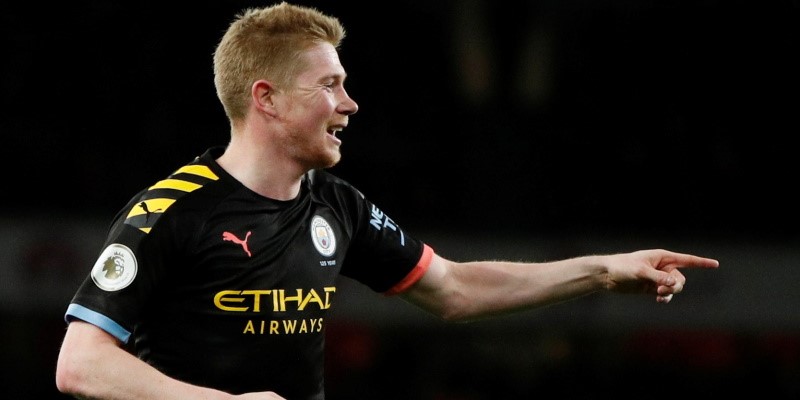 Manchester City will be looking to react to the Boxing Day results of their rivals as they head to Molineux. Wolves are, however, a dangerous prospect for any team, especially at home.

Wolves shocked Manchester City with a 2-0 win at the Etihad Stadium in October, and they have lost just one of their last four meetings with Pep Guardiola’s side.

City are still without some key defenders, with John Stones and Aymeric Laporte still sidelined through injury.

David Silva and Sergio Aguero are both back in training, with the former potentially fit for a place on the bench, but the latter is not expected back until 2020.

Chelsea vs. Southampton Preview and Predictions

Wolves’ unbeaten bubble burst at home to Tottenham a fortnight ago, and Santo will be looking to get them back in track in the coming weeks.

The hosts are still inside the Europa League qualification places, but their recent run of two wins from five home league games will be a slight concern.

Manchester City will be looking to keep their momentum going after a strong run of form over the festive period, as they look to keep their flickering title hopes alive.

Defeat at home in the Manchester derby looks to have been erased by Guardiola’s side, and they will want to keep their run going in the West Midlands.

City will not have it easy at Molineux, and they have found Wolves to be a tough nut to crack in recent meetings, with they should have enough here, with a win priced at 0.4.

The visitors have scored three or more goals in their last four away games in all competitions, and there should be goal in this game, with a City win and over 2.5 total goals scored at 0.83.

City know they have to keep winning and putting the pressure on Liverpool as the season enters into its second half, and they should have the firepower to out gun Wolves.

Sterling has reignited his form in recent weeks, with three goals in his last two games ahead of this tie, and he is strongly fancied to find the net against Wolves. 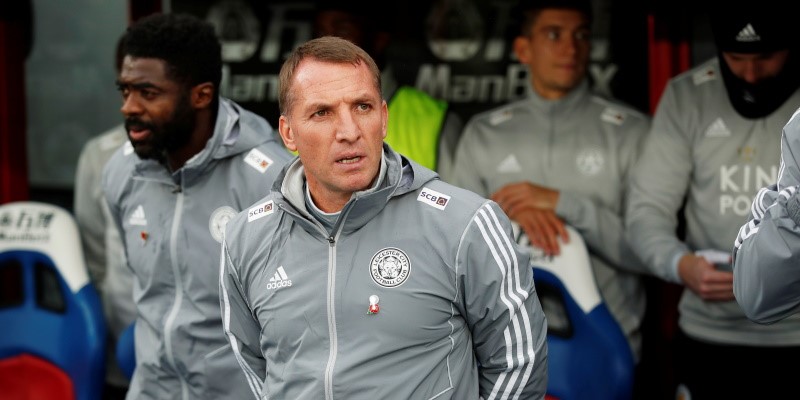