Tottenham caused a stir this week when they sacked Mauricio Pochettino five months after he guided them to a Champions League final. Now Jose Mourinho has been drafted in as his replacement, will the Portuguese make an instant impact against West Ham? 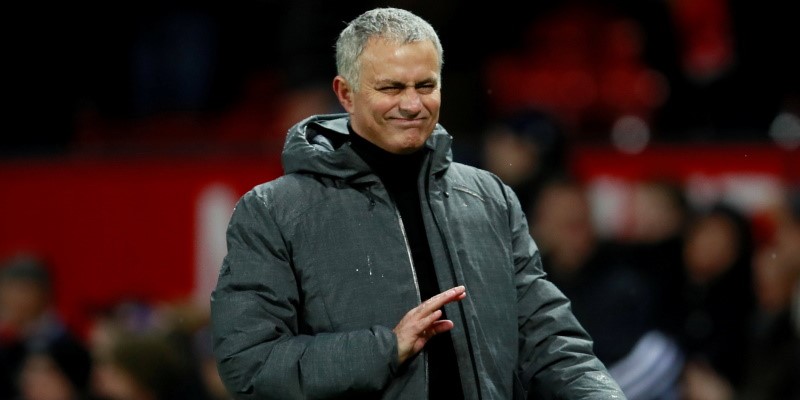 West ham have a mixed record against Spurs in recent times. They beat their London rivals 1-0 back in april in their last meeting in the Premier League. Tottenham then won two games back to back in the League Cup and in the league.

West Ham will be without Manuel Lanzini for the foreseeable future after he broke his collarbone against Burnley before the international break. Mark Noble is also something of a doubt for the Hammers. Jack Wilshere and Michail Antonio are also expected to return.

For Tottenham, Hugo Lloris is out until the new year with an elbow injury that required surgery. Jan Vertonghen should return after being out with a hamstring strain, whilst Erik Lamela is making his recovery following another injury.

There won’t be a more anticipated game in the Premier League this weekend. Spurs’ sacking of Pochettino and hiring of Mourinho has sent shockwaves through English football. Mourinho had been out of work since his sacking by Manchester United just under a year ago. Will the legendary manager get off to a good start in east London? His new side haven’t won any of their last five games in the league, and sit in 14th position, but go into this game at 1.86.

West Ham are not doing much better under Pellegrini this season. The Hammers lie two places below Spurs and also haven’t won in their last five games, coming in here at 4.05 with the draw at 3.85. The pressure is starting to increase for Pellegrini after a good season in 2018-19. This game, between two sides lacking confidence, could result in a draw.

Both sides are lacking confidence, and with Mourinho only in the job for several days, he will need time to understand his players. Therefore a draw seems the most likely outcome

The English striker has scored as many goals away from home as he has at Spurs’ futuristic new stadium. Expect the England No 9 to score again against the Hammers. 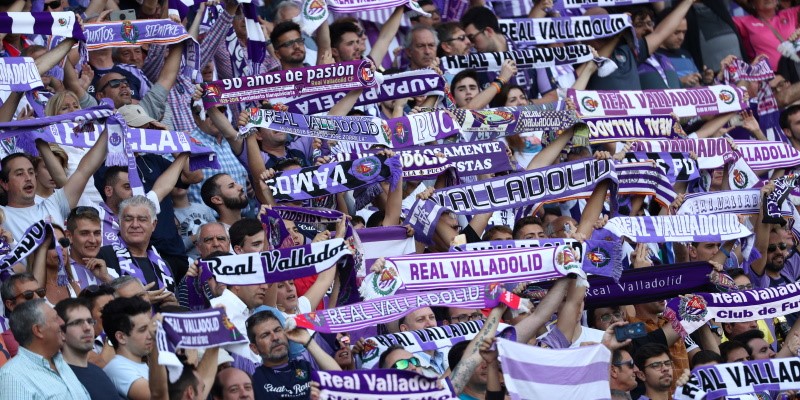 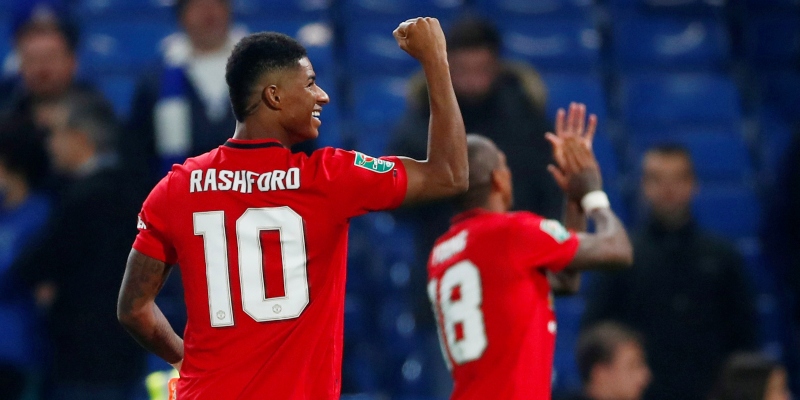