Werder Bremen look to turn around the worst form in the league, but face a Borussia Monchengladbach side that are full of confidence at the moment. 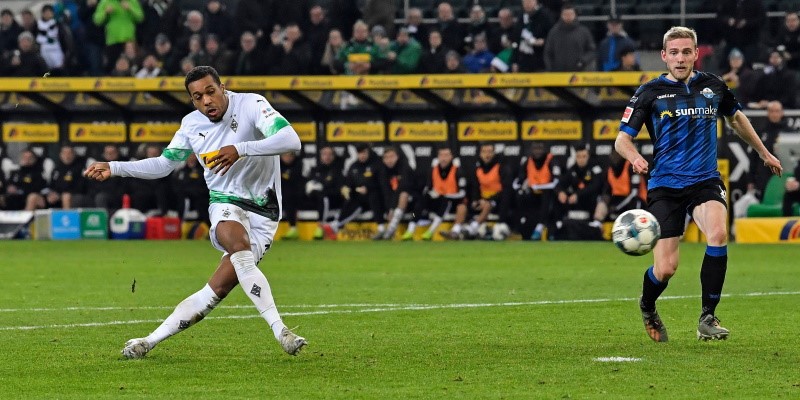 Former Everton midfielder Davy Klassen has one game left to serve of his suspension, meaning that Philipp Bargfrede may continue in midfield. Claudio Pizarro is nearing a return, and may be able to feature on the bench, whilst Niclas Fulkrig and Omer Toprak miss out.

Denis Zakaria continues his rehabilitation following knee surgery with Fabian Johnson the only other injury for Gladbach. Marco Rose has experimented with an attacking 4-2-3-1 which he may be tempted to roll out for Tuesday’s game.

Despite being the away side, Borussia Monchengladbach go into Tuesday’s game against Werder Bremen as strong favourites. They’re 1.76 for the win, with Werder at 4.55 and the draw at 4.00.

Marco Rose’s side are well in contention for a top-four finish in this campaign, and look well prepared following the Bundesliga suspension. Fielding all three of Die Fohlen’s attacking players in Breel Embolo, Marcus Thurman and Alassane Plea allows the side to play to their counter-attacking strengths whilst keeping a strong defensive base.

The visitors form highly contrasts with their hosts’, as no sides have conceded more than Werder Bremen so far this season. Averaging at over two per game, Florian Kohlfeldt will surely be worried about his team’s ability to keep Gladbach at bay, whilst attempting their own attacks.

Sitting in the automatic relegation zone, and a way off redemption, Die Werderaner will need to turn their form around soon if they are to stay up. However, against Borussia Monchengladbach, and with Davy Klassen still side-lined, this is unlikely to be their moment.

Werder have the worst defensive record in the league, whilst Borussia Monchengladbach are lethal going forward.

Monchengladbach to win both halves at 6.7

The visitors have a habit of scoring early, and their counter-attacking abilities should pay off as the game wears on. 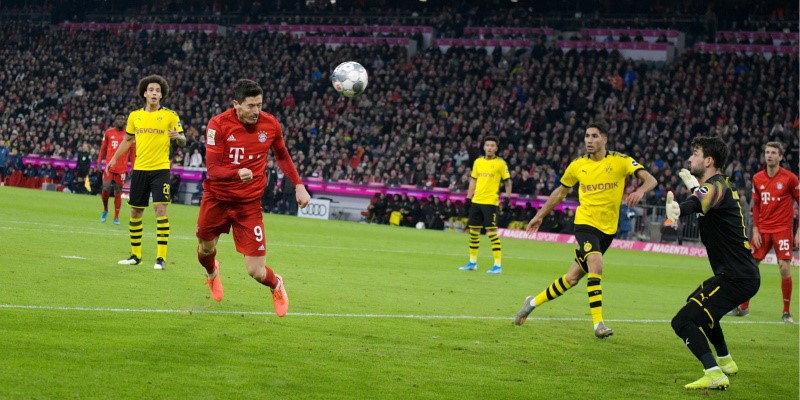 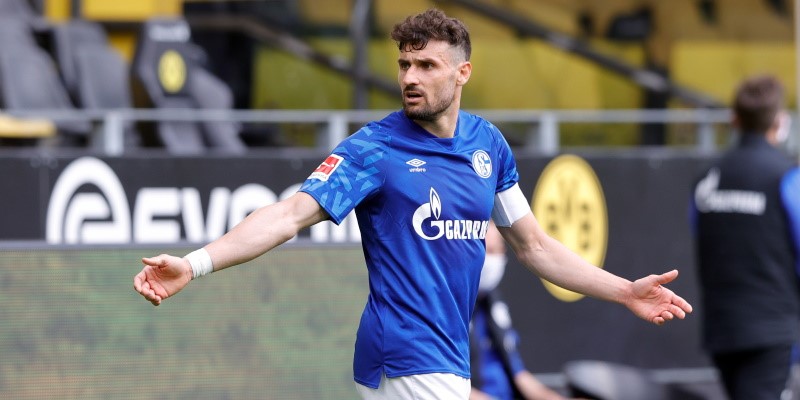 Sunday 24 May Veltins-Arena - Bundesliga Schalke and Augsburg continue with their restart from the Bundesliga’s enforced absence when they meet at the Veltins-Arena in Sunday’s early... Continue reading