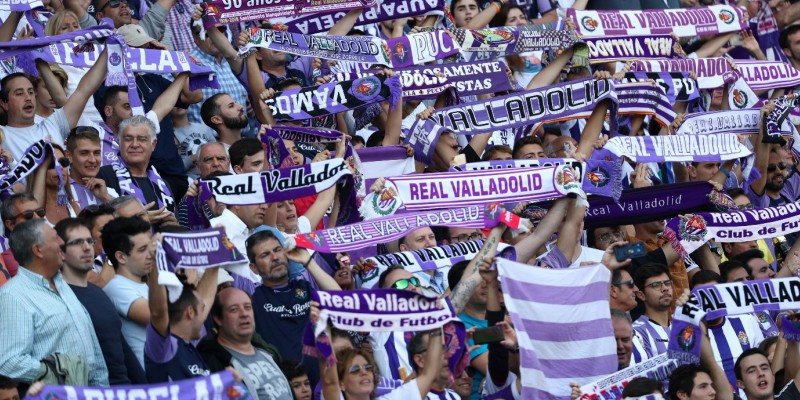 Valladolid host Eibar this weekend, with just two points separating the sides. Both teams will be out to start a good run to pull away from La Liga’s bottom three.

Pedro Porro will hope to start at right-back, having been dropped in favour of Javi Moyano in Valladoid’s last game. Enes Unal is expected to start up-front once again, with Sandro sidelined through injury for the next few weeks.

Gonzalo Escalante should return to the line-up having served his suspension, whilst Anaitz Arbilla and Jose Angel should be fit to feature at least on the bench for Eibar.

As close as La Liga is on top of the table, things are even tighter in the lower half, as Eibar take on Valladoid this weekend.

There is little to separate the two sides, with Eibar able to leapfrog Valladolid and priced 3.05 for the away win, but Mendilibar’s side at risk of dropping into the bottom three with a defeat. However, despite both sides lounging in the bottom half of the table, the two teams have been in impressive form in recent weeks.

The home side has lost just one of their past five games, a run which includes a win over Sevilla, whilst Sergio’s side are unbeaten since 21st September, in a narrow defeat to Villareal. Both teams have lost points through draws, an outcome which looks a fair result for this weekend’s match. The draw here is 3.20, and the home win at 2.55.

However, with a number of game-changes, including Valladolid’s Oscar Plano and Eibar’s Orellana, the game could well be decided by a moment of brilliance.

Sergi Guardiola to score anytime at 3.75

The forward hit the target last time these sides met and will be keen to do so again.

The two sides may have fallen to a few goalless draws in recent weeks, but will be pushing for the win on Saturday.

Sunday 27 October Estadio Ramon Sanchez Pizjuan – La Liga Sevilla will be pushing for a return to the La Liga top four as they host Getafe this weekend. But this is a fixture that could go... Continue reading 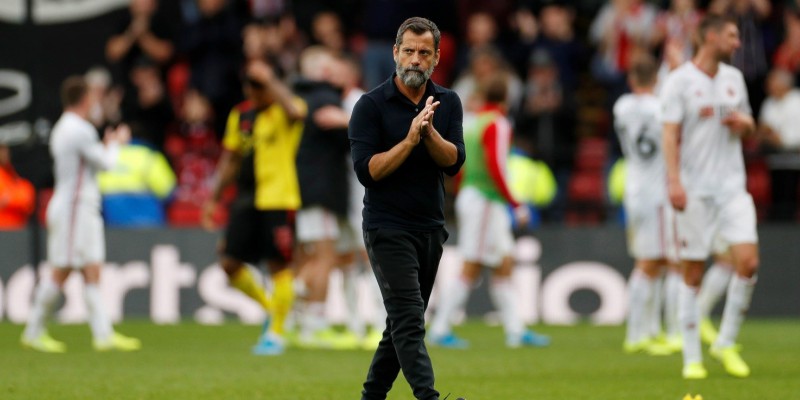 Saturday 26 October Vicarage Road - Premier League Bottom club Watford are the only Premier League club without a win this season, and Bournemouth are the latest team trying to ensure it stays... Continue reading