Granada have surprised in La Liga this season and before the last round of fixtures they were top, but their statistics are bleak against Valencia. The home side need to hit back from a slow start to the season leaving them at 13th in the league after 12 games. 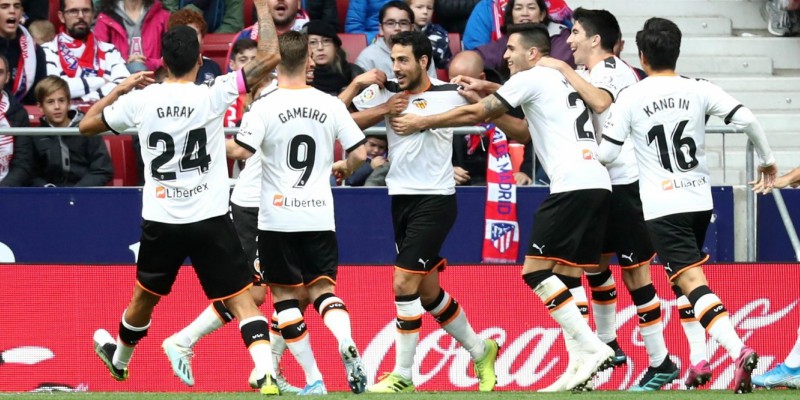 Valencia are leading 12-2-0 from 14 meetings between the two sides and the away side have only scored two times in seven games at Mestalla. The last match ended with a 3-1 win for Los Che, whilst the away side can take confidence from their last match in Valencia. Last season the game ended 1-1 after Mehdi Garcela sent the visitors 1-0 up at half-time, before Nani equalised for the home side.

Mouctar Diakhaby is expected to return after a ban and might be in the squad for the match against Granada. Valencia lost Kevin Gameiro to an injury at the end of October and he has already missed four matches. It is not clear when he will return, and the same goes for Carlos Soler and Francis Coquelin, who both are out since the 1-1 match against Sevilla at home.

Roberto Soldado should be back from a one-match ban after collecting five yellow cards, and Maxime Gonalons is suffering from a virus but should be ready for the weekend. The away side are without Neyder Lozano and Angel Montoro but haven’t got any injury updates.

Milan vs. Lazio Preview and Predictions

Granada had a flying start to the season but have been grounded by two back-to-back losses against Getafe and Real Sociedad. They now face a Valencia team who have recently bounced back against Espanyol and in need of a turnaround. Valencia give 1.74 to win another match, with the draw at 3.70. Granada can be backed at 5.30 to take three points and add to their total tally of 20 points.

Granada can have a go at Valencia, who played in the Champions League during the midweek as they will be rested from a week off. Valencia have only one win in their five last home games and a form of 1-3-1 at Mestalla. They are in need of quick change to be fighting for a place in Europe’s top tournament also next season.

Rodrigo hasn’t been himself this season and it has proven to be costly for Los Che and midfielder Dani Parejo is the team top goal scorer on six goals in La Liga.

Valencia have been involved in five score draws this season and have only kept one clean sheet this season. Also, they have only left the pitch without scoring once. Granada comes to visit on a scoring frenzy, but the two matches they have drawn this season have both ended in score draws.

Both Valencia and Granada are among the top five teams in La Liga on average goals a match. Both of them are touching on three goals a game and we might have another high scoring fixture on our hands at Mestalla. 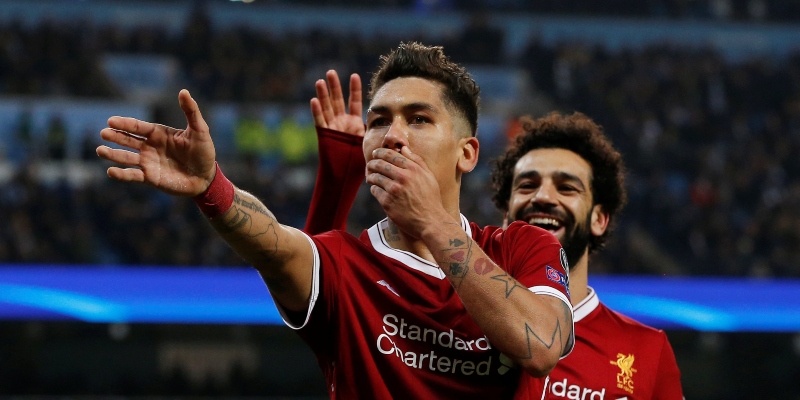 Sunday 10 November Anfield - Premier League It doesn’t get any bigger than this - Premier League leaders Liverpool host champions Manchester City as the top two go to battle at Anfield on... Continue reading Sunday 10 November Benito Villamarin Stadium Real Betis are struggling in La Liga this season, and need a good result in the derby against Sevilla to kick-start their season. But Sevilla remain one... Continue reading