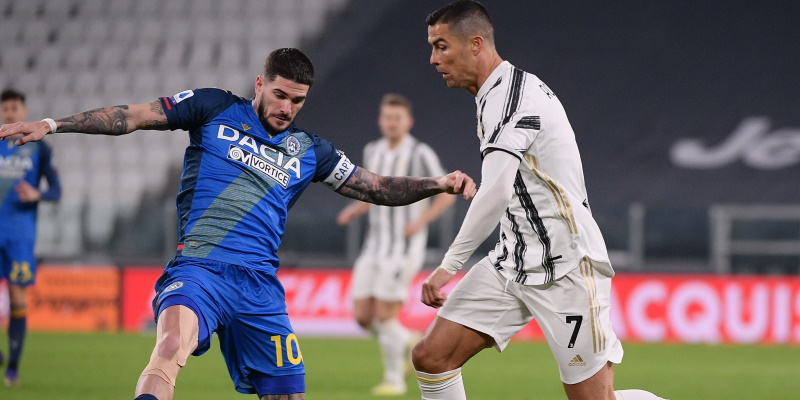 Juventus are locked in a battle to finish in the top four of Serie A, as the outgoing champions head to the Stadio Friuli to play Udinese on Sunday. The Old Lady have a good record against the Friulani, but it remains to be seen whether that counts for anything in the football betting online for this fixture.

Juve have won seven of their last eight games against Udinese, scoring 25 goals and conceding only five in the process. That includes a convincing 4-1 win at the Allianz Stadium in January, which featured a Cristiano Ronaldo double. However, the Old Lady lost 2-1 at the Stadio Friuli last season, as Udinese came from behind to seal a dramatic 92nd-minute victory.

Udinese coach Luca Gotti is hoping to welcome Ignacio Pussetto and Mato Jajalo back into the fray sooner rather than later, as the duo continue their comebacks from knee injuries. Gerard Deulofeu and Ilija Nestorovski both have knee problems too, and have been ruled out of this weekend’s clash.

Federico Chiesa was on target when these teams met a few months ago, but a hamstring injury keeps him out of the return. The visitors will also be without Merih Demiral due to a muscular problem, but Andrea Pirlo has a fully-fit squad to choose from apart from that pair.

Udinese vs. Juventus Preview and Predictions

How the mighty have fallen. Juventus are not only nowhere near Serie A leaders Inter, with their historic attempt to secure a 10th straight Scudetto in tatters, but the Old Lady’s place in the top four is under serious threat. No wonder they wanted a closed shop Super League, with Champions League qualification in such doubt.

A trip to fellow Bianconeri Udinese awaits Pirlo’s side this weekend. The 11th-placed Friulani are looking to secure their best league finish since 20013’s fifth place, having won two of their last three games away to Crotone and Benevento. Gotti’s side have lost their last three on home soil though, with an Udinese victory here priced at 6.50.

Even in spite of Juve’s continued struggles, the visitors should have more than enough to take the points on Sunday. However, the Old Lady dropped two more points away to Fiorentina last weekend, taking them to three without a win on the road following a defeat to Atalanta and a draw against Torino.

Juventus are 1.51 to get back on track with a win here, while the draw’s priced at 4.40. Another two dropped points would be a further blow to Juve’s top four hopes. The Old Lady are now one of three teams tied on 66 points, two behind second-placed Atalanta. Either they, Napoli or Milan will miss out on the Champions League, with a victory here crucial for the away team.

Both teams have scored in each of the last four Serie A meetings between these teams, with Juventus victorious on three occasions.

Juve have averaged 2.9 goals per game across their last nine meetings with Udinese, conceding an average of 0.8 at the other end. 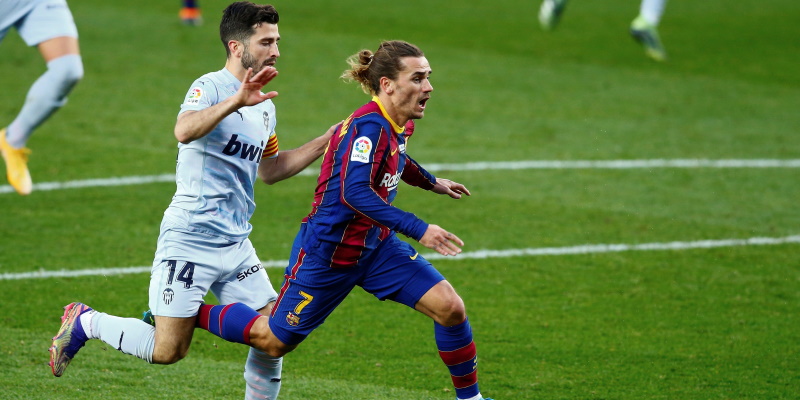 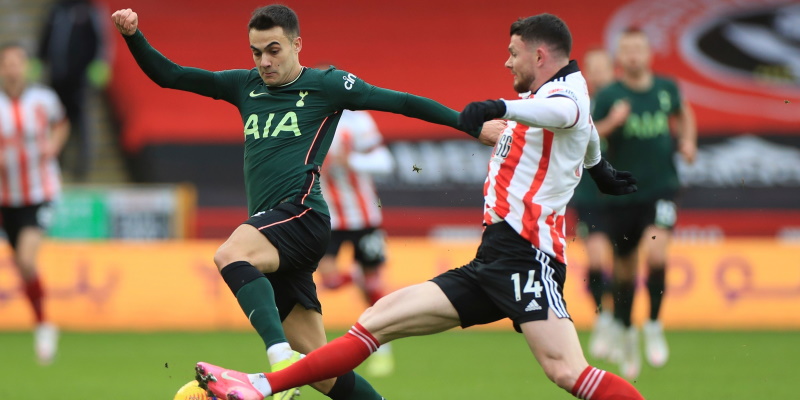