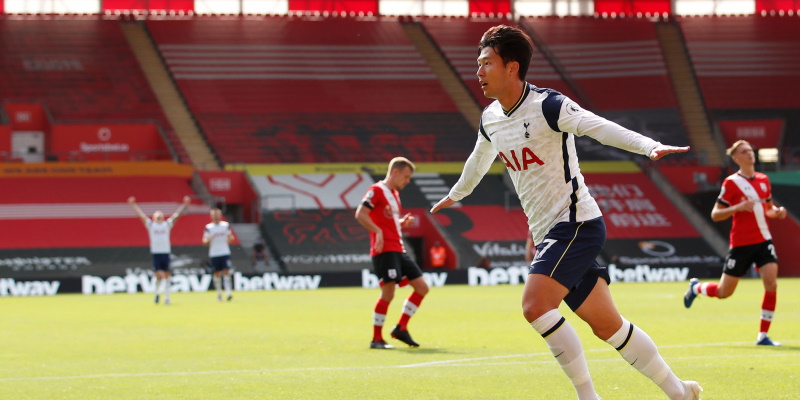 Tottenham will be pushing to get themselves back into the Champions League race as they host Southampton in midweek Premier League action. Spurs are currently trailing Liverpool, Chelsea and West Ham in the race for fourth and are behind in the football betting online too.

Tottenham won a 5-2 thriller away at Southampton earlier this season and they are unbeaten in their last three meetings with the Saints.

Danny Ings had put the Saints in front in that September fixture but the game soon became the Son Hueng-min show, as the South Korea international scored four times to put Spurs in charge. Harry Kane added a fifth Spurs, with a second goal for Ings from the penalty spot only a consolation.

Southampton’s last win over Spurs came on January 1 2020, when another goal from Ings settled the tie.

Mourinho could recall Ben Davies to the starting XI after he returned to training earlier this week but fellow full back Matt Doherty remains sidelined.

Saints boss Ralph Hasenhuttl has no new updates on the injury front with Michael Obafemi, Will Smallbone and Oriol Romeu all out of action with long term injuries.

Tottenham vs. Southampton Preview and Predictions

Tottenham’s defeat to Manchester United has proved to be a setback in their top four push with their rivals picking up vital wins. However, Mourinho’s side are still in the running with a month to go in the 2020-21 season with a six-point gap prior to the weekend’s fixtures behind current fourth place side West Ham.

Southampton are unlikely to make a late push for Europe before the end of the campaign with too much ground to make up. The Saints are not certain of Premier League survival just yet but they will be confident of picking up enough points to avoid any late drama.

Despite not hitting the heights needed to confirm a Champions League place right now, Spurs will be determined to secure all three points in this one, and a home win comes in at a price of 1.66. Southampton are out to 4.70 to get the victory in London, while the draw is priced at 4.20.

Harry Kane’s form will be decisive in where Tottenham end the season and the England captain has already netted 19 Premier League goals in 2020-21 and he could break his previous record of 30 league goals in 2017-18 with of positive end to the campaign.

Spurs need to pick up maximum points in this game if they want to stay in the race for the Top Four and they should have enough to see off a Southampton side with little left to play for.

Despite their blip against United, Spurs’ defensive record at home has been very solid recently with just one goal conceded at home in their previous four games in all competitions. 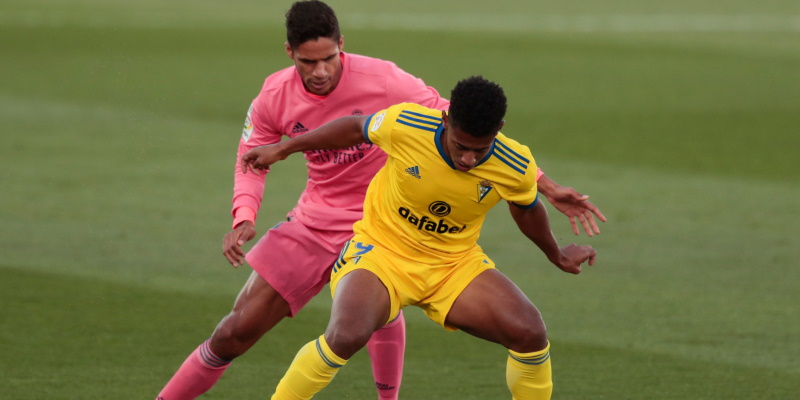