High-flying Leicester City are looking for their fifth win in six games this weekend, as they head to St Mary’s to play Southampton on Friday night. The Saints have only won one of their last five and are only out of the relegation zone thanks to their goal difference, but they’ve been on a tough run of late. Harry Maguire scored an injury-time winner for Leicester in last season's corresponding fixture, but Southampton exacted their revenge by winning 2-1 at the King Power later in the campaign. That was a first victory for the Saints against the Foxes in five meetings between the sides. The clubs also met in the League Cup last term, with Leicester winning on penalties after a goalless draw.

Moussa Djenepo has been progressing as he aims to return from a thigh injury, but he’s not expected to be available for another couple of weeks. Apart from that, Cedric Soares is the only other absentee for Ralph Hasenhuttl’s side.

Opposing manager Brendan Rodgers also has concerns over two players. There’s no timeframe yet for Matthew James’s return to action, but James Maddison is expected to be okay after playing through the pain barrier for over 70 minutes last weekend.

Based solely on recent form and league position, the away win looks like being the way to go here. Leicester City are in great nick at the moment, with their only defeat in their last five games coming away to Premier League leaders Liverpool. Southampton meanwhile are in an early relegation battle, but there are mitigating circumstances.

The Saints are without a win in their last four league matches, but the last three of those were away to Tottenham and Wolves, with a home game against Chelsea sandwiched between. Last weekend’s point at Molineux was an excellent result considering Wolves beat Manchester City just before the international break, but there’s no escaping Southampton’s lowly position in the table.

Things could hardly be much different for their visitors on Friday. Apart from their defeat at Anfield earlier this month, Leicester’s only other loss so far this term came away to Manchester United. The Foxes are up in third after around a quarter of the season, playing some great football full of pace and movement.

The question at the moment is whether Leicester can maintain their form and mount a serious challenge for the Champions League places. It wouldn’t be the first time the club has defied the odds, but they need to win games like this if they’re going to finish in the top four. They are the 2.30 favourites to do so, with Southampton priced at 3.10 and the draw 3.45.

Despite a tough run of fixtures, Southampton have scored in each of their last 10 games, including against Liverpool, Manchester United, Tottenham and Chelsea. Leicester are in great form at the moment though and are the favourites to claim the three points.

We’re backing Leicester to win with both teams scoring, while three of Leicester’s last five games have finished with this score line, including each of the last two. The Foxes have been victorious in two of those three games, beating Burnley 2-1 last weekend. 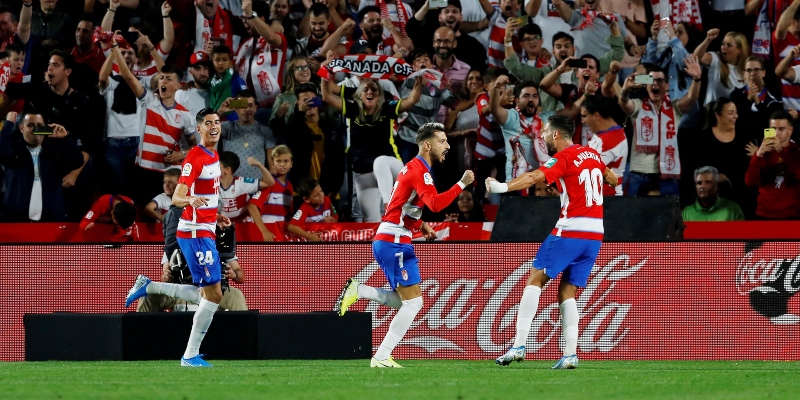 Sunday 27 October Anfield – Premier League Past Meetings Liverpool beat Tottenham home and away in Premier League action last season, with a 2-1 wins in North London and at Anfield. The... Continue reading