In-form Arsenal head to Bramall Lane for the latest instalment of Monday night football, as Unai Emery takes his team to South Yorkshire to play Sheffield United. It’s the first meeting between the clubs in over a decade, and the first in the league since 2006.

Arsenal hammered the Blades 6-0 when the teams last locked horns in a League Cup tie back in September 2008, less than a year after the Gunners won 3-0 at Bramall Lane in the same competition. United won the last Premier League meeting between the sides 1-0, which was just before the turn of the year during the 2006-07 campaign.

Chris Wilder has two players who are doubts for this match, although they’re both in with a chance of making it. Oliver McBurnie and David McGoldrick are both rated as 50/50 for Monday’s game, with the latter aiming to recover from a groin injury.

Arsenal also have two players on the treatment table, but both of them have been ruled out of this fixture. Reiss Nelson is out until late November with a knee injury, while Alexandre Lacazette is expected back from an ankle problem later this month. Sheffield United have shown plenty of character to claim nine points from their opening eight fixtures on their return to the Premier League. That may not be enough against an Arsenal side who are unbeaten in their last eight in all competitions though, winning five of their last six. However, frailties remain away from home, which should give the Blades some encouragement.

United have only won one of their last six Premier League matches, although that was an impressive 2-0 victory over Everton at Goodison Park. Wilder’s side only lost 1-0 to early pacesetters Liverpool in their last home game, following that up with a point away to Watford on their last outing before the international break.

The Blades are full of dogged determination and resolve, and that could come into play against an Arsenal team who’ve only won one of their first four away games this season. That victory came on their first away day against a struggling Newcastle side, while the Gunners have drawn their last two on the road against bottom club Watford and Manchester United.

A point would be an excellent result for the hosts, with the draw on Monday priced at 3.70. Arsenal start the game as the odds-on favourites at 1.95, and they certainly have the quality to get the job done in front of the TV cameras in this game. If you fancy Sheffield United to spring a surprise under the floodlights though, the home team are 3.85 for the win.

The Gunners have won the last two meetings between the sides by an aggregate score of 9-0, although those games were over 11 years ago. More pertinently, United are averaging less than a goal a game this season, with no player scoring more than once so far.

Pierre-Emerick Aubameyang to score first at 4.00

Arsenal striker Aubameyang, on the other hand, already has seven Premier League goals to his name this term, and nine in total. He is the favourite break the deadlock in the first goalscorer market on Monday. 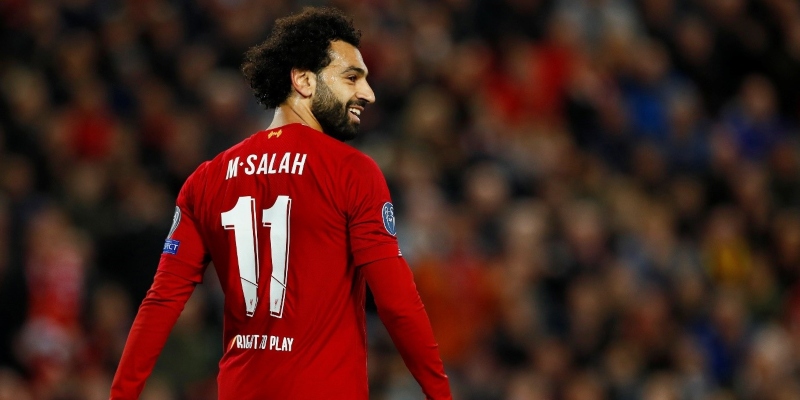 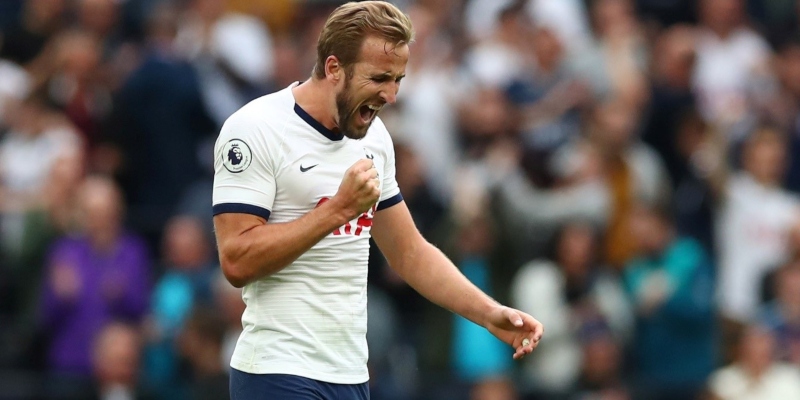