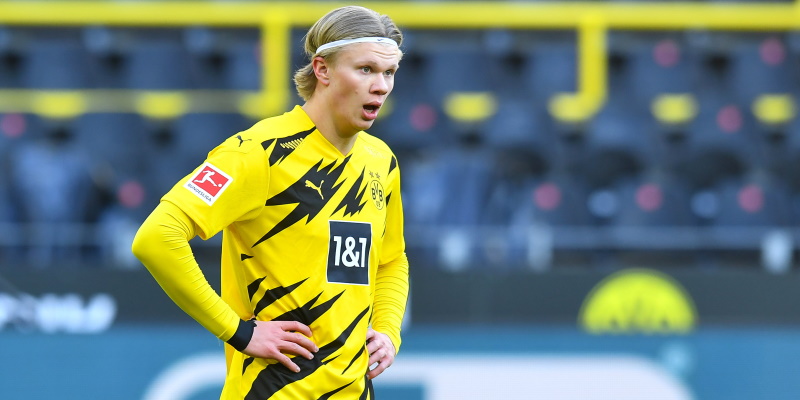 Borussia Dortmund travel to face Revierderby rivals relegation threatened Schalke in the Budesliga this weekend, looking to turn around a poor run of form. Schalke meanwhile look doomed after proving unable to maintain signs of life in the New Year, and are now without a win in six league games.

BVB also won 4-0 over Schalke in May 2020, with Haaland, Thorgan Hazard and Raphael Guerreiro netting.

Schalke haven’t beaten their Ruhr opponents since April 2019, when they won 4-2 in Dortmund after the hosts had two players sent off inside five minutes in the second half.

New manager Christian Gross is without a number of key players ahead of Saturday’s match with Mark Uth, Frederik Rönnow and Salif Sane all sidelined. Former Arsenal teammates Sead Kolasinac and Shkodran Mustafi have slotted straight into the back-line whilst Klaas Jan Huntelaar may feature having returned from Ajax.

Marwin Hitz has failed to impress in goal but will retain his place as Roman Burki’s shoulder problem persists. Thorgan Hazard should be fit to feature on the bench whilst Erling Haaland may be rested following a mid-week Champions League fixture. Lucas Pizczek remains out injured and is joined by fellow veteran Marcel Schmelzer whilst Dan-Axel Zagadou and Axel Witzel are both long-term absences.

Schalke sit botom of the Bundesliga table as they prepare for their league match against Borussia Dortmund on Satuday. The visitors are underperforming by their own high standards this season, but remain heavy favourties at 1.34 to win. Schalke are rank outsiders at 9.00, with the draw at 5.50.

Edin Terzic has struggled to turn around Dortmund’s fortunes since taking over from Lucien Favre in December. The former assistant coach has overseen four defeats in his short tenure, just three fewer than they had all of last season, and as a result the team have fallen out of the Bundesliga top five.

BVB’s draw with Hoffenheim emphasised the team’s defensive struggles as despite creating plenty of chances, they would well have let in far more than the two goals they conceded. Injuries to a number of key defenders will have certainly had an impact, however, the new manager will have to come up with a solution and fast.

Fortunately for the visitors, their hosts are the joint lowerest scorers in the Bundesliga this season with just 15. The absence of Uth this weekend will further blunt Schalke’s attack however they have certainly improved defensively since the arrival of Mustafi and Kolasinac. Gross has overseen two draws from his last three league matches and will hope to retain this defensive solidity come Saturday.

This bet would have paid off in all of Dortmund’s past six games. Schalke, meanwhile, have conceded more than 2.5 goals in four of their last 10 league games, and scored more than 2.5 once.

Schalke have failed to score in their last three games, and it’s hard to see how they could threaten the BVB goal here. 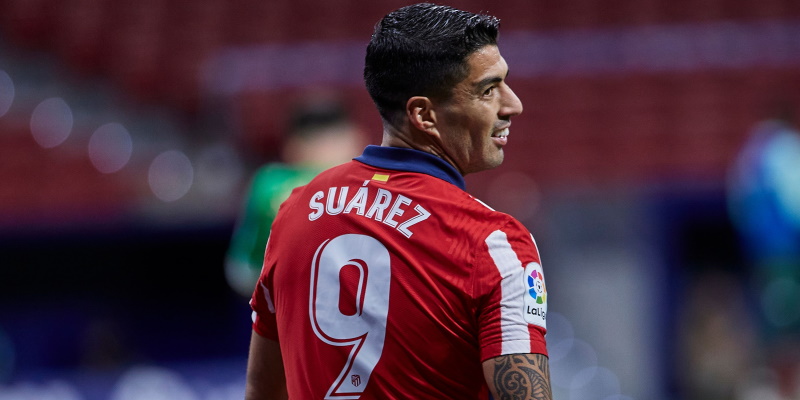 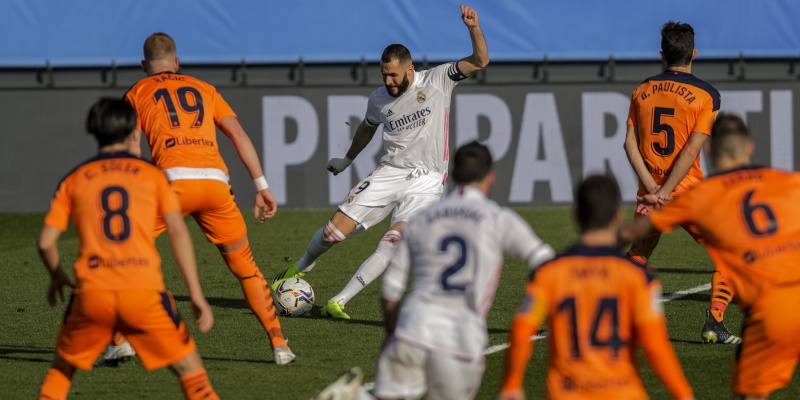