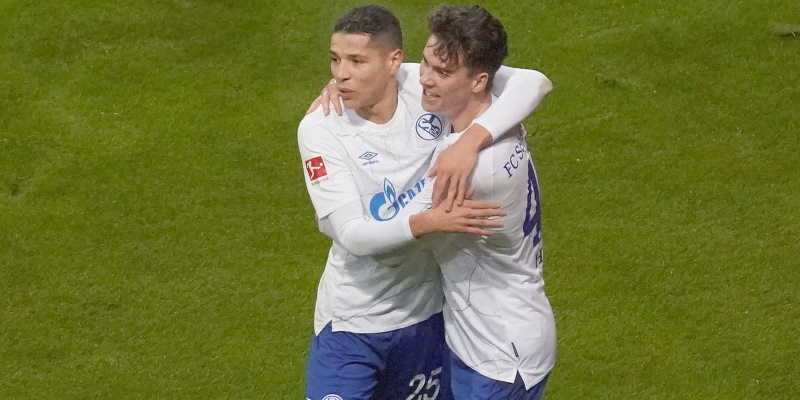 Defending Bundesliga champions Bayern Munich will be pushing to strengthen their lead at the top of the table as they head to Schalke this weekend. Schalke meanwhile have shown some signs of life in recent weeks, but the visit of the dominant Bayern is not what they would have wanted. Spin Sports offers the latest football betting predictions, tips and updates.

Bayern Munich famously hammered Schalke 8-0 on the opening weekend of the 2020-21 Bundesliga season and they have won their last nine meetings with them in all competitions.

Schalke haven’t beaten Bayern in more than a decade – not since a 2-0 win in December 2010. Jose Manuel Jurado and Benedikt Howedes scored the goals.

Schalke manager Christian Gross should have no fresh injury worries to deal with ahead of this game and he could recall Munir Mercan and Can Bozdogan to the starting line-up.

Bayern Munich head coach Hans Dieter-Flick will be without key star Serge Gnabry for this game with former Manchester City winger Leroy Sane set to replace him in the team.

Schalke head into this game on the back of a very poor run of Bundesliga form after picking up just one league win in 2020-21. But having almost set a record for winless games, that one win is in itself an improvement. Those issues forced the club to bring in former Tottenham coach Gross but he has only managed to pick up three points from his three games in charge.

Bayern Munich’s 2020-21 Bundesliga form is the polar opposite to Schalke, with Flick’s team losing just once in the league this season. The Bavarians have looked back to their best in recent weeks with four Bundesliga wins in their last six games.

All of the signs point to a fairly straightforward win for Flick’s visitors in this clash with an away win coming in at 1.23. Schalke are priced at 10.50 for the win, and the draw is 7.50.

Poland international Lewandowski remains the main man in Bayern Munich’s attack with the veteran striker already netting an incredible 24 goals in all competitions so far in 2020-21. He also has a very strong record in games against Schalke in recent seasons with an outrageous 16 goals in 14 games against them during his time at Bayern Munich. Look for another one here.

Bayern Munich look well placed to power on and defend their Bundesliga title in the coming months and Flick’s side will be confident of having little issue in picking up all three points on the road at Schalke this weekend with Gross facing a real battle to keep his new team in the top-flight at the end of the season.

Bayern Munich’s attacking power has allowed them to move back to the top of the pile in the German top flight with 48 goals in 16 games comfortably higher than any other club in the division. A win in a goal-heavy game isn’t out of the question. 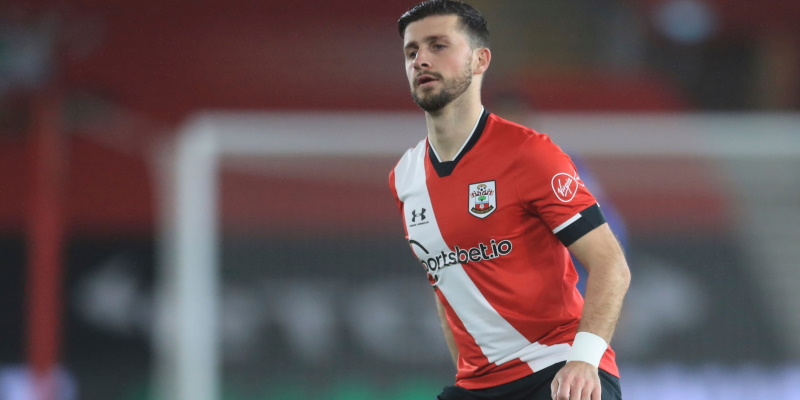 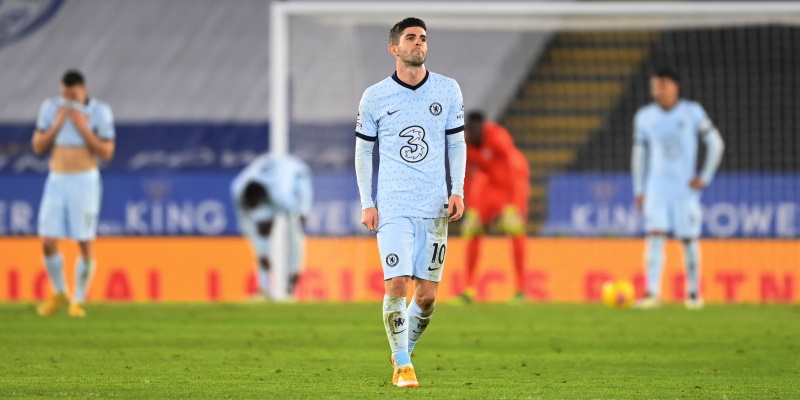