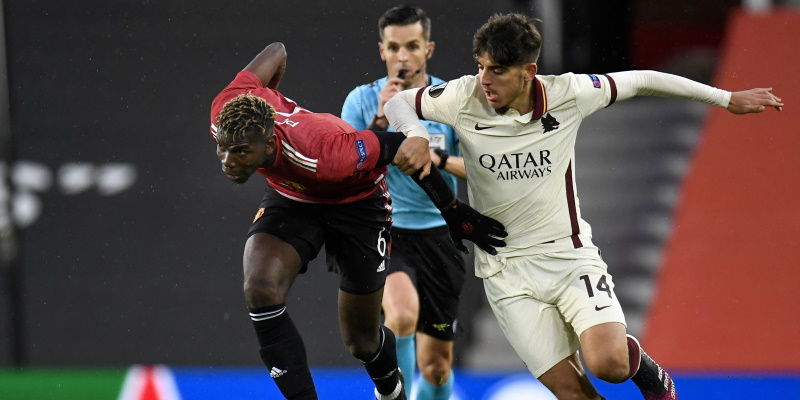 Manchester United head to the Stadio Olimpico looking to complete the job against Roma, after a superb first-leg comeback in this Europa League semi-final. The Red Devils have one foot firmly planted in the final, but can the Giallorossi salvage some pride in the mobile online betting for the return fixture?

Man United produced a stunning second-half performance to score five times in coming from behind to win the first leg 6-2 at Old Trafford. Bruno Fernandes and Edinson Cavani both bagged braces before Paul Pogba and Mason Greenwood got in on the act, as United completed their fourth straight victory over Roma. The Reds did fall one goal short of their memorable 7-1 victory over the Giallorossi in 2007 though.

Roma lost three players to injury in the first half of the first leg, with Leonardo Spinazzola, Jordan Veretout and goalkeeper Pau Lopez all now set to miss the return. Stephan El Shaarawy, Riccardo Calafiori, Nicolo Zaniolo and Pedro Rodriguez are all expected to sit it out too.

United manager Ole Gunnar Solskjaer is faring much better on the injury front, with forward Anthony Martial the only major absentee for the visitors. His loss is being negated by the form of Edinson Cavani though, who scored twice, produced two wonderful assists and won a penalty in the first leg.

Aside from losing control towards the end of the first half and conceding two goals out of the blue, Manchester United looked a class apart from Roma in the first leg of this tie. The Giallorossi may have a couple of away goals to their name, but Red Devils take a four-goal lead to Rome on Thursday night.

Even if they were a little fortunate to win a crucial penalty at 3-2, United produced some incredible attacking football on their way to scoring six times. Cavani looked like a man on a mission, and his quality in the final third could be a feature of this return fixture.

United’s victory was their sixth in seven games after losing to Leicester City in the FA Cup quarter-finals. Solskjaer may decide to shuffle his pack with such a commanding lead and following Sunday’s clash with Liverpool, but we can still expect a strong United team and they are the 1.86 favourites for the win here.

Roma are 3.80, after looking like they were going to cause United serious problems in this tie. Paulo Fonseca will have been disappointed with his team’s second-half collapse, but the gap in quality was also evident.

The defeat took the Giallorossi to five games without a win, losing three and drawing two ahead of Sunday’s trip to Sampdoria. A draw here would certainly salvage some of the pride lost in last week’s demolition, and that’s priced at 3.95 in the latest odds for this game.

United looked a little brittle at the back in the first leg and Roma will fancy their chances of scoring on Thursday, but the visitors should get another win and are 8.25 for a 2-1 victory.

However, given the result from the first leg, it would be little surprise if this game petered out into a goalless bore draw, particularly if neither side makes an early breakthrough. 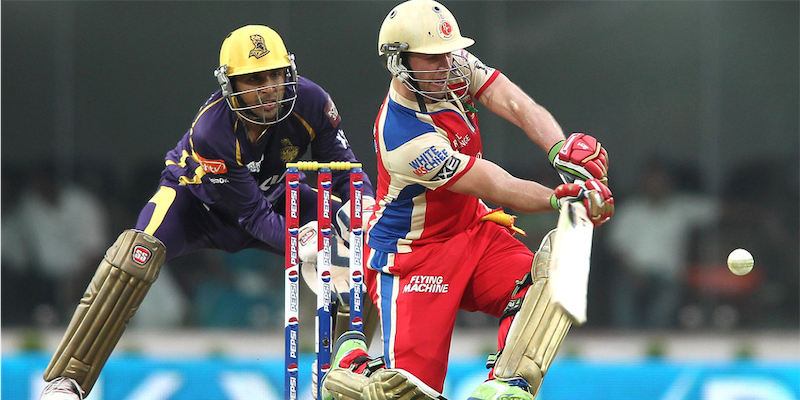 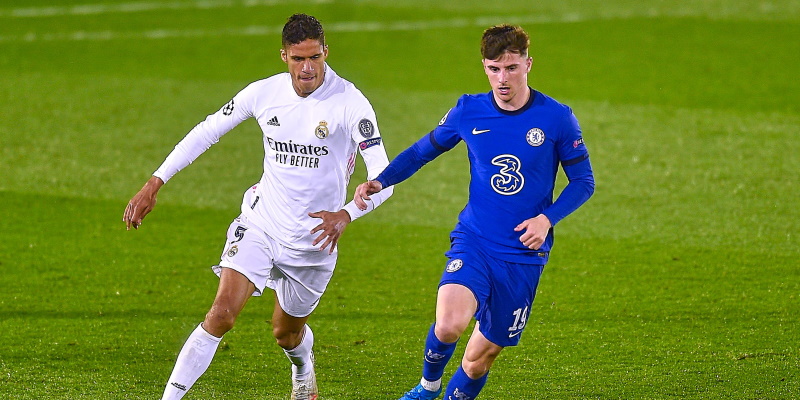