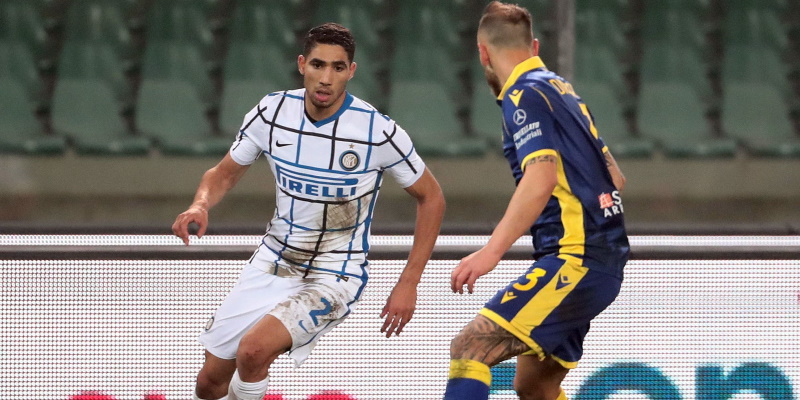 Roma play host to title rivals Inter Milan in a top of the table clash in the Italian capital in Serie A action this weekend. Milan have led the way for much of the season but there’s a distinct feeling that this year’s Scudetto is up for grabs as champions Juventus play catch-up.

Nothing has been able to separate these two sides in recent seasons with five successive draws between them ahead of this clash.

The last time they met, in July 2020, the tie ended in a 2-2 draw. Stefan de Vrij gave Inter the lead in Rome but goals from Leonardo Spinazzola and Henrikh Mkhitaryan put Roma in front before the hour mark. A late Romelu Lukaku penalty ensured Inter took a point back to Milan.

AS Roma boss Paulo Fonseca will be without a host of players for this clash with Javier Pastore, Riccardo Calafiori, Leonardo Spinazzola, Pedro Rodriguez, Federico Fazio and Davide Santon all still sidelined through injury.

Inter Milan head coach Antonio Conte is still without midfielder Matias Vecino due to injury but Arturo Vidal and Nicolo Barella should be OK to play.

Roma have turned their form around at the back end of 2020, and at the start of 2021, with four wins in their last five games. That improvement has potentially moved Fonseca’s side back into the title race in the second half of the season with a six-point gap between themselves in third place and Inter in second.

Inter Milan look well placed to challenge city rivals AC Milan for the Serie A title in 2021 with the pair locked in a battle at the summit. Juventus’ indifferent first half of 2020-21 has opened the door for an alternative title scrap and Conte’s team have won five in a row in the league going into this one.

With both teams in excellent recent form it is difficult to pick between them in this tie, and based on their recent history of draws, another draw looks the most likely outcome here, priced at 3.40. The home win is available at 2.90, with the away team priced at 2.50.

The presence of Romelu Lukaku, who was rested in midweek against Sampdoria, could tip the scales towards Inter. The Belgium international is Inter Milan’s top scorer so far this season with 12 goals in 12 Serie A starts in 2020-21. He also has a good record against AS Roma after netting a late equalising penalty against them in Rome last season, and will be a constant threat.

A draw will dent Inter Milan’s title hopes more than Roma’s with Conte’s team aiming to keep pace with AC Milan at the moment but the hosts will be confident of getting something from this tie.

Despite their strong respective form, both sides have been more pragmatic than free flowing, with Inter Milan winning three of their last five by a single goal margin and matching that in their last two victories. 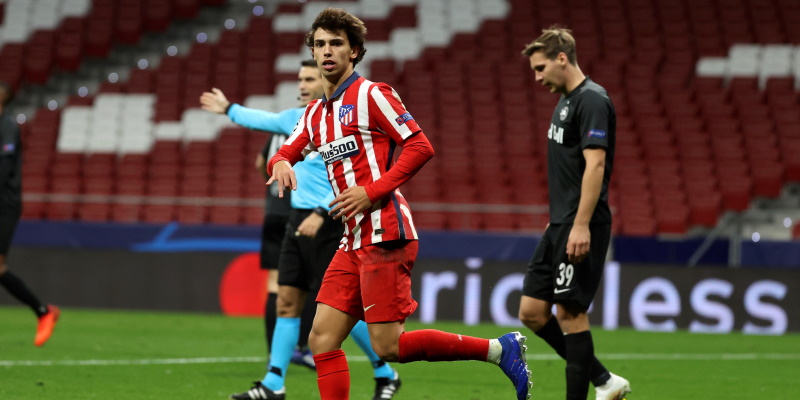