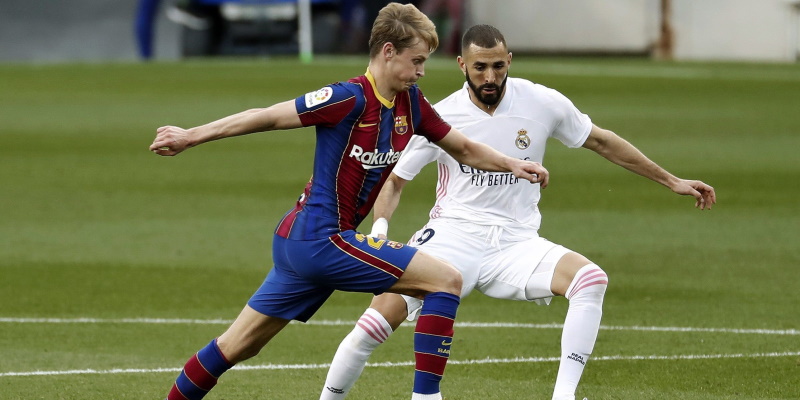 Real Madrid play host to Barcelona in the crucial final El Clasico tie of the 2020-21 season in the Spanish capital. Both sides are locked in the middle of a late La Liga title push alongside Atletico Madrid and the online football betting doesn’t put much between the three clubs.

Real Madrid won 3-1 away in Catalonia earlier this season and Los Blancos are unbeaten against Barcelona since a 1-0 defeat at home in 2019.

Federico Valverde opened the scoring when the sides met in October 2020, after only five minutes, but Ansu Fati equalised three minutes later. Parity didn’t last much past the hour, though, when a Sergio Ramos penalty restored Madrid’s lead. Luka Modric sealed the win for Madrid in the 90th minute.

Real Madrid will be without skipper Sergio Ramos for this game, however, Zidane could be boosted by the return of Belgian superstar Eden Hazard. He does however have to negotiate a Champions League tie with Liverpool a few days before this pivotal fixture.

Barcelona are also boosted by some key returns with Gerard Pique and Antoine Griezmann both in line to start but teenage star Ansu Fati is still short of match fitness.

Real Madrid warmed up for this key clash with a 2-0 win over Eibar after the international break and they have closed the title gap on Barcelona and Atletico Madrid. Zidane’s side will need results to go their way in the final weeks of the season but they are well placed to defend their title with just one league defeat in 2021.

Barcelona have looked even more impressive since the turn of the year as they await to see if leaders Atletico Madrid slip up. Ronald Koeman’s side bowed out of the Champions League last month but they could secure a domestic double if they edge out their rivals, with that European exit possibly a blessing in disguise.

With home advantage meaning little without the fanatical Santiago Bernabeu crowd it is impossible to pick between these two sides, with a draw the most likely outcome, priced at 3.95. It’s 3.10 for Madrid to sneak the win, while Barca are priced at 2.15 to avenge the October home defeat.

Lionel Messi is always the main man in El Clasico meetings with 26 goals against Real Madrid in all competitions including 18 in La Liga action, and once again will be the danger – this time to Madrid’s title hopes as much as anything else.

A draw will do little for either side’s title aspirations with a win likely to eliminate the loser from the race but with the stakes so high the two squads could cancel each other out on the night.

This fixture has guaranteed goals and drama over the years with both teams on target for eight of their last 14 meetings in all competitions with Barcelona scoring in all of their last four league trips to the capital. 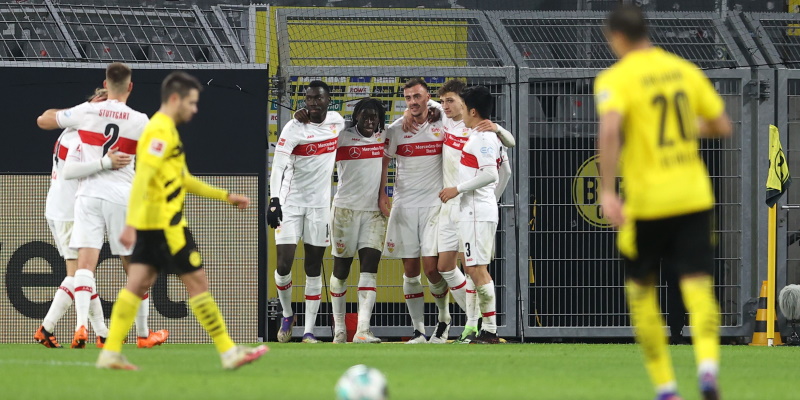 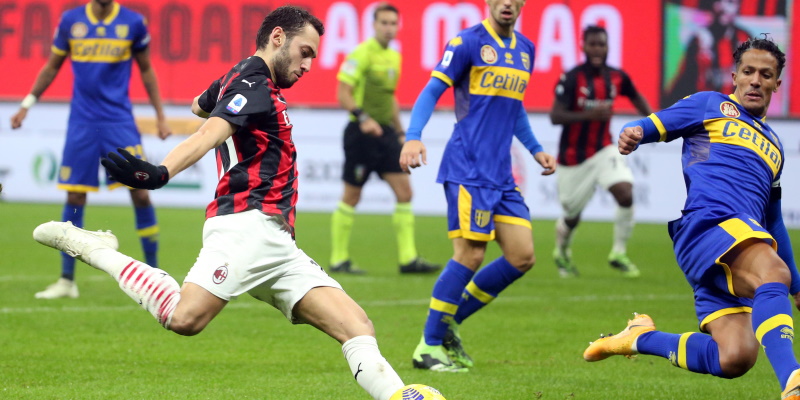