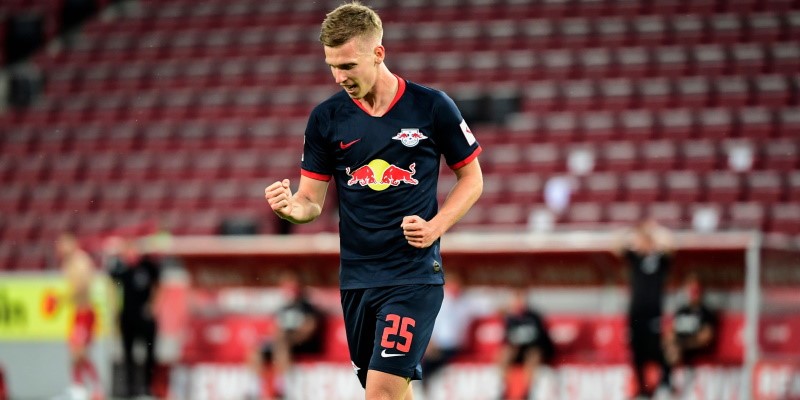 RB Leipzig continue their push for a top five finish as they host relegation threatened Paderborn on Saturday afternoon.

Dortmund were in for an early shock in the reverse fixture, as they fell to a three goal deficit through Streli Mamba and Gerrit Holtmann. A rally in the second period saw the home side complete a dramatic come-back with goals from Jadon Sancho, Axel Witsel and Marco Reus, however they were unable to secure the win.

Dayot Upamecano should be fit to start, having struggled with injuries for the past few-weeks, although fellow-centre back Ethan Ampadu is a way of returning. Yussuf Poulsen remains side-lined meaning that Patrik Schick is likely to start up front with Timo Werner.

Streli Mamba managed 60 minutes last weekend against Dortmund, to be replaced by Sven Michel. The two forwards may be fit to start together on Saturday, but Steffen Baumgart may be tempted to go with Dennis Srbeny in a more defensive move.

Paderborn are without a win since January, and are unlikely to improve their form as they travel to RB Leipzig this weekend. They’re out to 18.75 for the victory, with Leipzig at 1.14. Even the draw is 8.75, underlining the scale of Paderborn’s task.

The home side have struggled to recapture their best form since the resumption of the Bundesliga, with home draws against Hertha Berlin and Freiberg. Julian Nagelsmann’s side remain well in contention to finish in the Champions League places come the end of the season, but the costly draws against mid-table opposition has derailed their bid.

Paderborn may derive some confidence from their hosts’ struggles at home, although Die Fuggerstädter are a way off mid-table themselves. With just four wins this season Steffen Baumgart’s side are routed to the bottom of the league and eight points from safety. Last weekend’s game saw a heavy 1-6 defeat to Borussia Dortmund although the home side managed to hold out resolutely for 55 minutes.

RB Leipzig have struggled to balance attacking with defending in the past few weeks, and Paderborn will be hoping that a similar defensive performance in the first half will allow them more opportunities to hit back on the counter-attack. With Timo Werner yet to re-discover his best form, Yussuf Poulsen sielined, and no other Leipzig players having broken into double figures, Nagelsmann will have to prevent his players from overcommitting on Saturday.

In reality, RB Leipzig are, by a distance favourites, even when off form. As a result, anything over than a home win is highly unlikely, although the situation is far from hopeless for the visitors.

When on form RB Leipzig have dismantled lower-table sides, whilst being defensively suspect at time themselves.

Paderborn to score first at 4.75

For a more adventurous bet, Leipzig have fallen behind in their past two home-games. 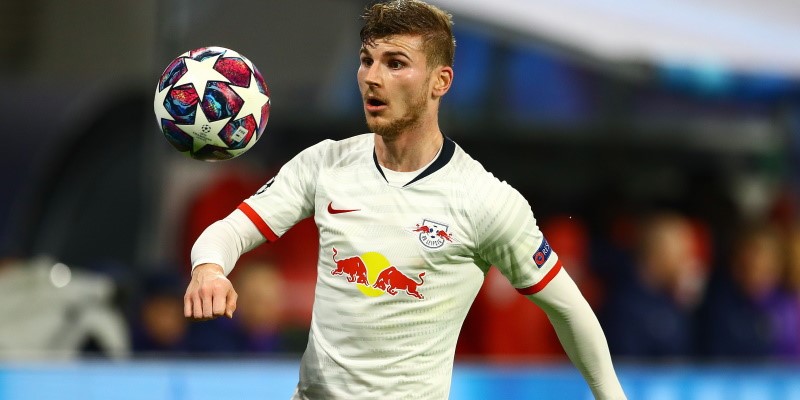 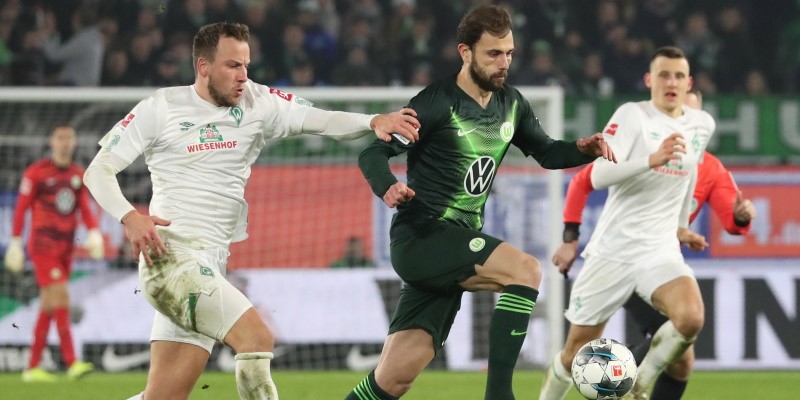 Sunday 7 June Weser-Stadion - Bundesliga Werder Bremen host Wolfsburg at the Weser-Stadion on Sunday, with the two teams battling at opposite ends of the Bundesliga. The home team are looking to... Continue reading