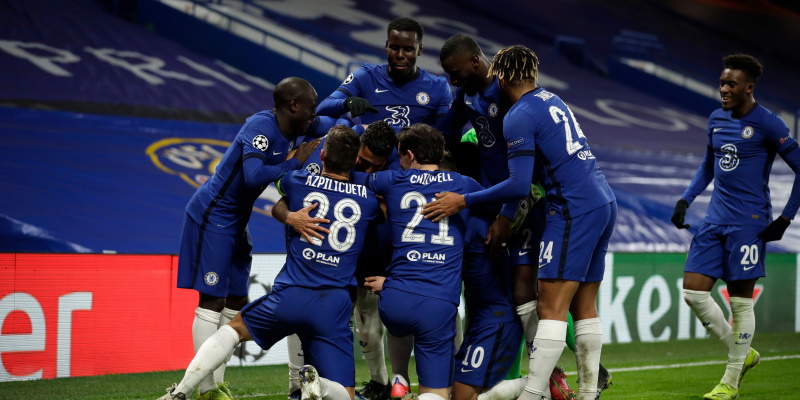 Credit: Chelsea celebrate beating Atletico Madrid in the last round of the Champions League (Matt Dunham/AP/Shutterstock)

Chelsea have a golden chance to reach the Champions League semi-finals, with Portuguese champions Porto standing between the Blues and the last four. Both legs of this quarter-final tie will be played at Sevilla’s Ramon Sanchez Pizjuan, as we look ahead to how that affects the football betting online for this first game.

These clubs have played each other eight times in the Champions League since the 2004/05 campaign, which was Jose Mourinho’s first at Stamford Bridge after winning this competition with Porto the season before. Chelsea have won five of those games and Porto two. Their last meetings were in the group stage in 2015, when both teams won at home as Chelsea progressed to the knockouts and Porto were eliminated.

Porto will be without two suspended players for this game. Mehdi Taremi’s two minutes of madness saw him sent off after receiving a quick-fire pair of bookings against Juventus in the last 16, while Sergio Oliveira’s yellow in the same match earned him a ban. Mouhamed Mbaye is also a doubt as he recovers from a knee injury.

Chelsea coach Thomas Tuchel has minor concerns over a clutch of players, including key men N’Golo Kante and Thiago Silva. Jorginho and Callum Hudson-Odoi are both in a race to be fit for this first leg tie, while Tammy Abraham is also an injury doubt as he aims to prove his worth to the Blues boss over the closing stages of the season.

Porto vs. Chelsea Preview and Predictions

Opportunity is knocking for both Porto and Chelsea in this unique Champions League campaign. Neither side will enjoy home advantage over this quarter-final, but know that reaching the last four will see them face either Real Madrid or Liverpool for a place in the final.

Although those two clubs may be the reigning champions of Spain and England, neither side is performing anywhere near their best at present. Given Chelsea’s improvements under Tuchel, particularly in defence, the Blues would fancy their chances against either of those teams in the semi-finals.

Getting past Porto won’t be easy though. The Portuguese Primeira Liga champions showed their resilience and resolve in dumping out Juventus in the last round, despite having to play more than 65 minutes with 10 men, including extra-time.

The Dragons may be lagging far behind Sporting Lisbon on the domestic front, but Sergio Conceicao’s side have demonstrated their ability to compete with Europe’s best in recent weeks. Chelsea can’t be considered in that category yet, but the Blues have been superb since Tuchel took over in late January.

Prior to Saturday’s home game against struggling West Brom, Chelsea hadn’t conceded a goal in seven games, including the two legs of their Champions League last-16 triumph over La Liga leaders Atletico Madrid.

The Blues only let in two goals in their first 14 matches under their new boss, whose switch to a 3-4-2-1 formation has provided far greater defensive solidity. The Premier League outfit are the 1.83 favourites for the win on Wednesday, while Porto are 4.75 and the draw is priced at 3.45.

The Blues have been exceptional in defence since Tuchel’s arrival, shielding their back three with two protective central midfielders. Those tactics will make it very hard for Porto to break them down, especially with two wing-backs tucking in to guard the flanks.

The added defensive solidity has come at a slight cost to Chelsea’s numbers going forward and subsequent creativity. That will likely improve with time, but after only scoring 17 goals in their first 14 fixtures under Tuchel at an average of 1.2 per game, a 1-0 Blues victory could be on the cards here. 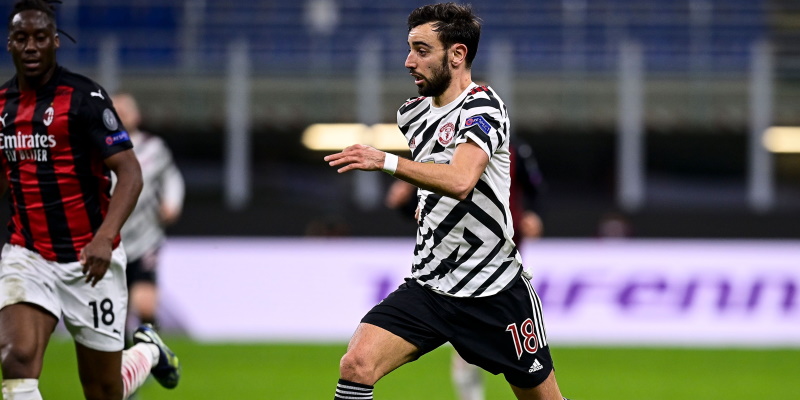 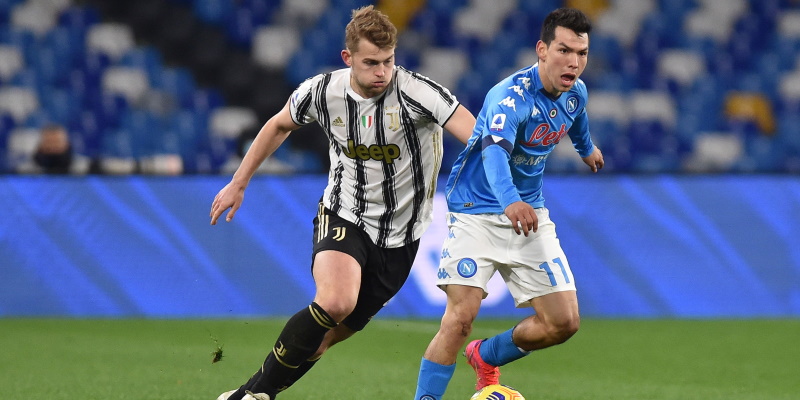