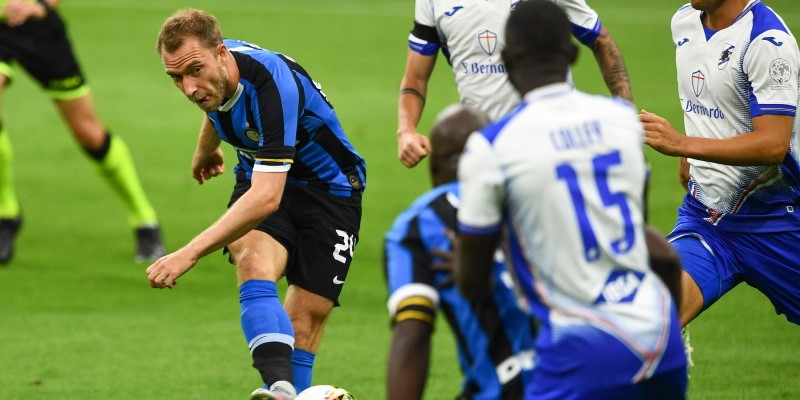 Inter look to make some ground on the top two as they travel to face an in-form Parma side on Sunday afternoon. The Nerazzurri are in danger of falling out of the Scudetto race.

The last meeting back in October produced a thrilling two-all draw as the Antonio Candreva opener was cancelled out by Yann Karamoh before Gervinho took the lead for Parma all within the first half. However a second period strike from Romelu Lukaku ensured that honours were even.

Yann Karamoh is unlikely to get the chance to start against his parent club, as Roberto D’Aversa has settled on a front two of Gervinho and Andreas Kornelius. Juraj Kucka is expected to come into the side to add some bite to the midfield with Hernani likely to make way.

Yet another injury for Stefano Sensi has ruled out the young midfielder, leaving Antonio Conte short-changed in the middle of the park. Marcelo Brozovic and Matias Vecino are both side-lined, meaning Roberto Gagliardini and Nicolo Barella will start yet again behind Christian Eriksen.

Parma are unbeaten since the resumption of Serie A, but face a strong Inter team this weekend. The hosts are 6.25 to win, the visitors 1.58 and a draw 2.95.

I Crociati are safely mid-table in eighth position, but will be looking up rather than down, with Milan, Roma and Napoli all in their sights. A recent 4-1 away win against Genoa will have D’Aversa’s side full of confidence, with his attacking trio firing on all cylinders.

However, the prospect of facing Inter is widely different to the relegation-threatened Genoa, and the hosts may have to set up differently to defend rather than attack. For all of Gervinho and Dejan Kulusevski’s attacking input, they are more forwards than wingers, and it remains to be seen whether the manager risks playing both.

Antonio Conte’s side have been playing far from their best since Serie A’s restart, but managed a confident win over Sampdoria last weekend. The manager appears to have settled on a formation with Eriksen playing behind Lukaku and Lautaro Martinez, with the trio improving on their inter-play all the time.

Despite being heavy favourites, the high temperatures forecast in Northern Italy, and the lack of match-fitness could well impact on Inter’s chances. Conte is notorious for running his players ragged, and this could see them struggle on Sunday. If Parma can take their chances, we could well be in with another high-scoring game.

Two attacking line-ups should make for an interesting competition.

The Nerazzurri got both of their goals against Sampdoria in the first 35 minutes. 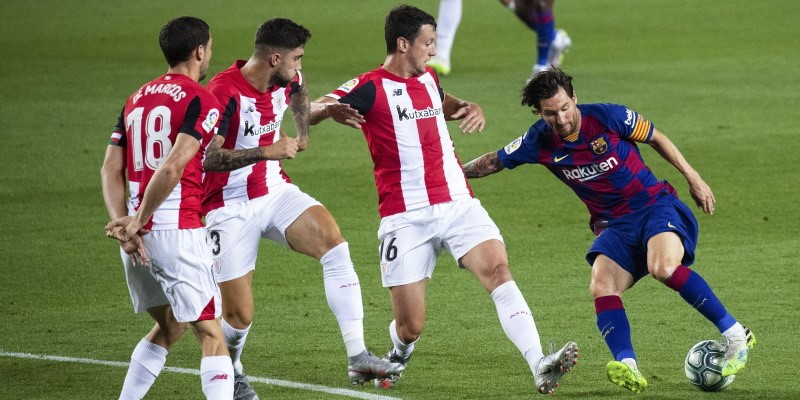 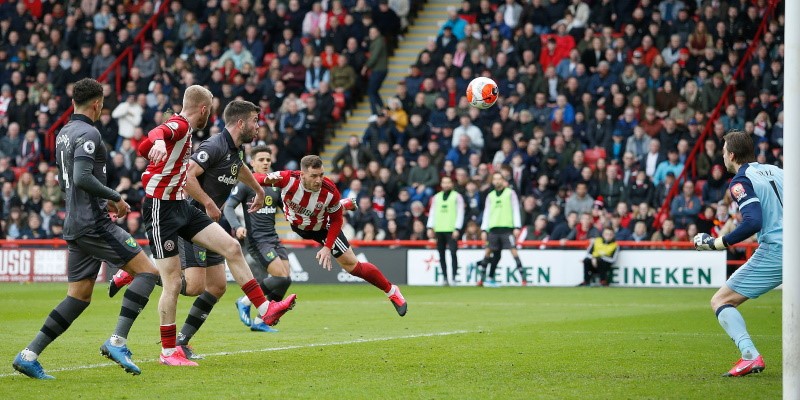