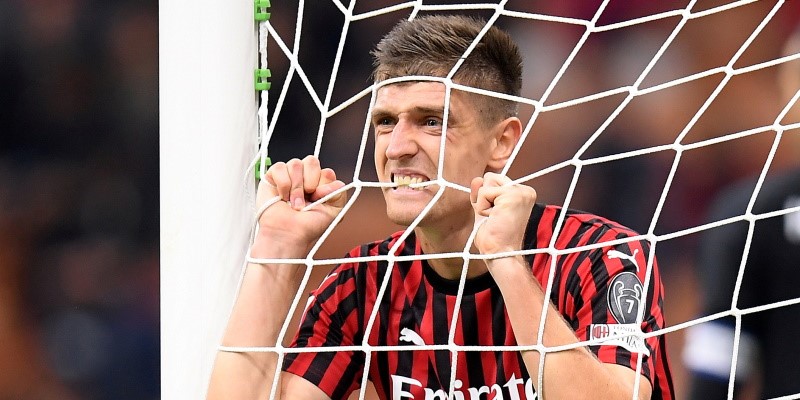 Parma sit four points above AC Milan, and eighth in the league, as they host the Rossoneri this weekend.

AC Milan failed to make their possession count in this fixture last season, as despite Samu Castillejo scoring the opener a thunderbolt of a free-kick from Bruno Alves ensured that spoils were shared.

The experiement of fielding Ante Rebic on the right-flank last week was evidently unsuccessful, although the poor form of Krzysztof Piatek’s poor form may hand the Croatian a chance up front. Hakan Calhanoglu and Ismail Bennacer return from suspencion and both will be in contention to start this weeknd.

AC Milan travel to Parma this weekend in what looks set to be an evenly matched game in Serie A. Both sides drew their last game, although Milan will undoutedly be the happier of the two having taken a point from Napoli, wheras a last minute goal saw the Ducali drop points to Bologna.

Parma are without doubt the in-from team going into Sunday’s clash, unbeaten in their last three games, and with just one surprise defeat in their last six. The emergence of wonderkid Dejan Kulusevski, who is 6.5 to score this weekend, has fans excited at their hottest propect since their bancrupcy in 2015. The Swede can play all over the pitch, and has shown the strength and dynamism to cause plenty of problems for Milan’s defence.

Stefano Pioli’s reign at the Rossoneri helm has not got off to the strongest of starts, with just one win in his opening six games. However, a tough fixture list may be painiting the manager in an unfavourable light, and he will be encouraged by the result in Naples. Dissatisfaction has been growing in Milan, with fans unwilling to accept their 12th place in the Serie A table, below the likes of highfliers Cagliari, Verona and opponents Parma.

Wheras in the past a Milan defeat at the Enio Tardini would be considered a shock, this season’s form suggests that a home win may well be more likely at 0.4. This could well be a sign of the changing status of Serie A’s clubs, as unrest at Napoli puts a number of big clubs at risk from being overtaken by the likes of Parma.

Piatek to score anytime at 1.3

Milan’s top scorer last season may be out of form, but seemingly still has his manager’s trust.

Sunday is likely to be an evenly matched contest, with both sides looking for the win. 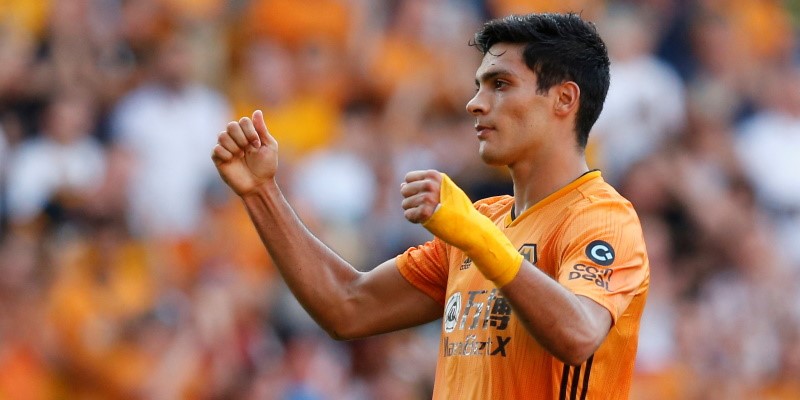 Saturday 30 November Olympiastadion - Bundesliga Hertha Berlin vs. Borussia Dortmund Predictions, Betting Tips and Previews Two teams in the middle of a crisis are fighting it out at the... Continue reading