Paderborn look set for an immediate return to the second tier, as they host Hoffenheim this weekend. The home side are six points short of even making the relegation play-off.

Hoffenheim beat the Bundesliga new boys 3-0 earlier this season, and they are unbeaten in all three meetings with Paderborn.

Robert Skov, Pavel Kaderabek and Jurgen Locadia were on the score sheet.

Paderborn are likely to be without Albanian midfielder Klaus Gjasula as their only absentee this weekend.

Hoffenheim are still without forward pair Andrej Kramaric and Ishak Belfodil through injury, but Sargis Adamyan and Ihlas Bebou should be fit to return.

Paderborn vs. Hoffenheim Preview and Predictions

Paderborn’s fate looks to be already sealed, despite still having eight games still to play in the 2019-20 campaign. They are 10 points adrift of clear safety, and despite a battling 0-0 draw against Fortuna Dusseldorf on their return to action, have too much to do and not enough fixtures in which to do it.

Hoffenheim’s hopes of sneaking into the final Europa League spot were dented by a 3-0 defeat at home to Hertha Berlin last weekend. Alfred Schreuder’s side look set to miss out on a European return at the end of the season, but they are still favourites against a poor Paderborn team.

Despite neither side returning to action with a win, Hoffenheim should have the edge here, with an away win priced at 2.10. Both teams are low on confidence and goals in 2020, with Hoffenheim scoring 10 goals in nine Bundesliga games this year.

That should be reflected in the score line here, with a Hoffenheim win, with under 2.5 total goal scored available at 5.30.

Hoffenheim need a win to inject some life into their end of season run in – even if it results in a mid-table finish – and a clash with the league’s bottom team could do just that.

Christoph Baumgartner to score anytime at 3.0

Without Kramaric and Belfodil in attack, Hoffenheim’s goal threat will be reduced for the rest of the season, and Baumgartner is their most in form man of 2020, with three goals from eight appearances. 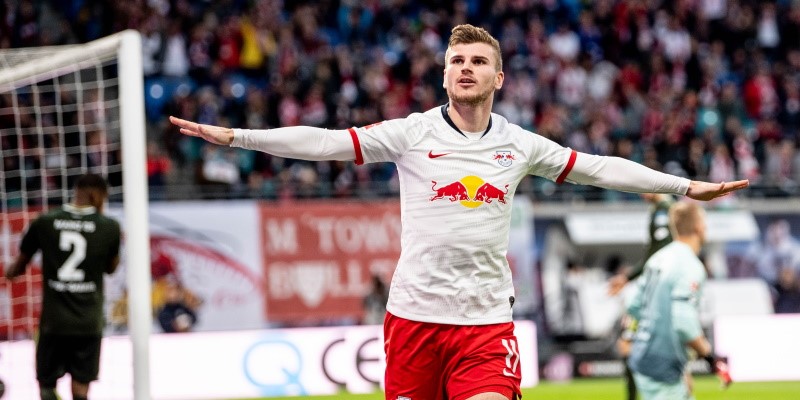 Sunday 24 May Opel Arena – Bundesliga Top five hopefuls RB Leipzig travel to Mainz on Sunday, with both clubs having drawn their first game since Bundesliga resumption. The last time the... Continue reading