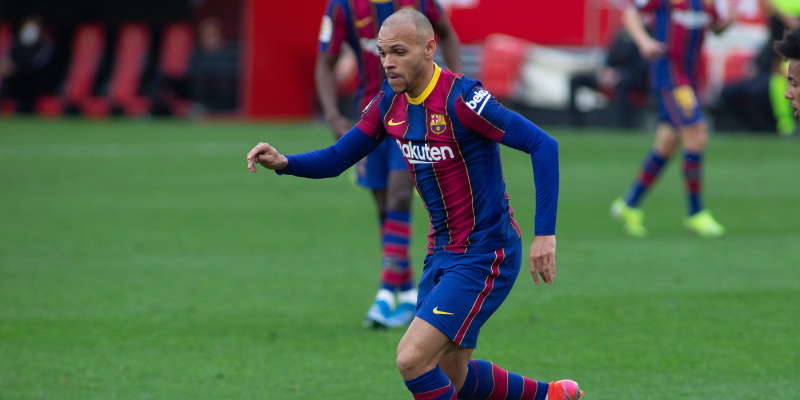 Barcelona travel to Osasuna on Saturday looking to keep the pressure on league leaders Atletico Madrid. A win for the Catalan club would see them just two points off top spot in La Liga, ahead of the remainng weekend fixtures.

Osasuna’s last win over Barca came when the sides met at Camp Nou in July 2020, as Roberto Torres scored a last minute winner to give the 10-man visitors three points. Jose Arnaiz had put Osasuna in front early in the first half before Lionel Messi equalised just past the hour mark, and Osasuna had Enric Gallego sent off with more than 10 minutes to play.

Jagoba Arrasate is unlikely to make many changes to the side that won last weekend althogh Kike Barja will be pushing for a start having come off the bench to score the winner. Inigo Perez should be fit to return to the squad although Osasuna remain without Facundo Roncaglia, Chimy Avila and Ruben Martinez.

Ronald Koeman experimented with a 3-5-2 formation to combat Sevilla, but is likely to revert to a more attacking formation this weekend. Ansu Fati, Philippe Coutinho and Sergi Roberto are long-term absentees but Ronaldo Araujo should be fit to start.

Osasuna vs. Barcelona Preview and Predictions

Barcelona travel to face Osasuna this weekend, with just three days rest following a mid-week Copa del Rey fixture. The hosts are enjoying a solid spell of form with three wins from their last four games and will put up a solid test for the Blaugrana.

An inconsistent first half of the campaign for Ronaldo Koeman’s side all but ended Barcelona’s La Liga campaign by Christmas. However, a short winter break seemingly worked wonders for the Catalan club who are unbeaten since the turn of the year in La Liga, drawing just once. Barca have also had to put further off-field controversy behind them in a week that has been particulary tumultuous at boardroom level.

This run of results, combined with Atletico Madrid’s first shaky moment of the season has re-opened the title race, if just slightly. Koeman will know that a win at the weekend, at 1.55 with Spin Sports online football betting would increase the pressure on the league leaders ahead of the Madrid derby, although a defeat may close the door on Barcelona’s brief title challenge. Osasuna, meanwhile, are 6.00 for the win, with the draw at 4.50.

Osasuna are no easy opponents, despite the overwhelming win in the reverse fixture. Arrasate’s side are comfortably mid-table and held Real Madrid to a draw earlier this season. Unlike the visitors, Los Rojillos have no mid-week fixture to contend with, meaning their players will be fresh and willing to pressure Barcelona all over the pitch.

If Lionel Messi is rested Barcelona struggle to find their creative rhythm. So as goes the Argentine, so go Barca’s chances of scoring.

Barcelona to win to nil at 2.8

The return of Gerard Pique has improved the visitors defensively and Osasuna may lack offensive ambition. A solid defence can mitigate the lack of threat up front if Messi is absent. 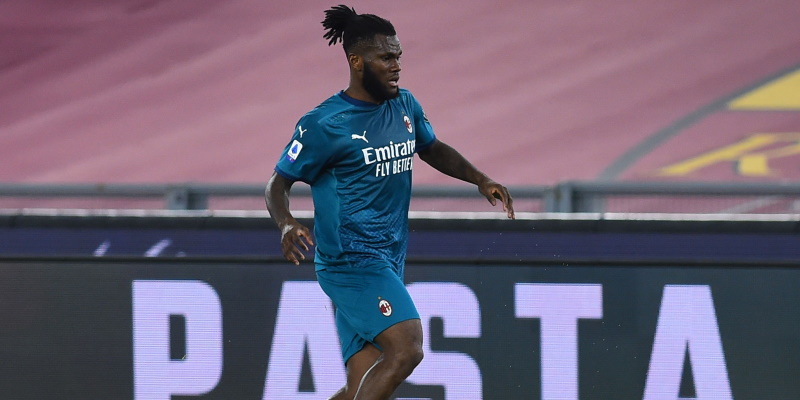