Liverpool have lost the chance to break the 100-point mark at the top of the Premier League, ahead of their final day trip to Newcastle. But the imperious Reds can sign off with a victory against a toiling Newcastle opposition.

Liverpool won 3-1 at Anfield against the Magpies earlier this season, and Jurgen Klopp’s side have won their last four meetings against Steve Bruce’s team.

Jetro Willems put Newcastle in front in the reverse fixture but the lead didn’t last. A Sadio Mane brace put Liverpool ahead before half time and Mohamed Salah sealed the points in the second half.

Newcastle haven’t beaten Liverpool since a 2-0 win in December 2015, when Georginio Wiljnaldum – now of Liverpool – added a 90th-minute capper to Martin Skrtel’s second half own goal.

Bruce will be hoping defensive pair Emil Krafth and Florian Lejeune will be fit in time to return, but Sean Longstaff, Jamal Lascelles, Ciaran Clark, Isaac Hayden and Fabian Schar are out.

Liverpool duo Joel Matip and Jordan Henderson are both ruled out for the season, but James Milner should be fit to return to the squad.

Newcastle have already secured their top-flight status for another season, with a nunbeaten run of four games following the season restart. However, after their survival was assured, their form has dipped significantly, with four losses and a draw from their last five matches ahead of this tie.

Bruce’s future at the club will come under scrutiny this summer, if the club’s takeover is completed, and this could potentially be his final game in charge at St. James’ Park.

Liverpool have ended their 30-year wait for a league title, but Klopp’s side have been far from consistent in recent weeks. Three wins from seven games, including just one on road, have ensured a low-key end to the season for the Reds.

Given Liverpool’s record following the season restart, and Newcastle looking to end the season on a positive note, a draw, priced at 5.10, looks to be a strong option. The home win is 8.75, and the away win is at 1.36.

With nothing on the line in this clash, the two sides could cancel each other out on the final day. Newcastle have looked very strong at home in 2020, with just two league losses at St. James’ Park.

Salah and Mane have been in good form for Liverpool, following the restart, with four goals each. Liverpool also conceded twice at Arsenal, and couldn’t keep a clean sheet against Burnley or Brighton. 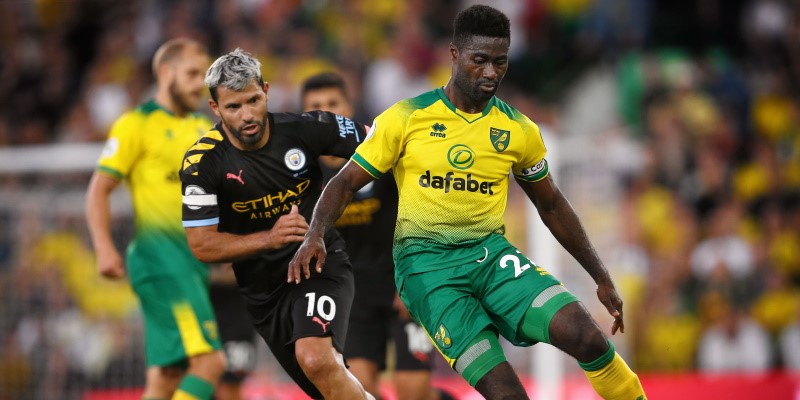