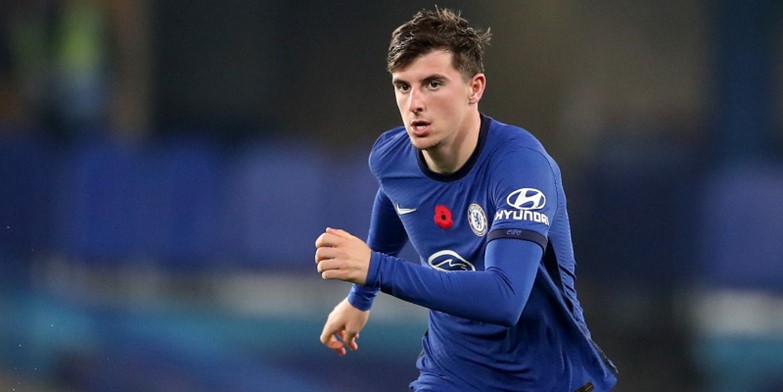 Newcastle United and Chelsea return from the international break this weekend with the Premier League’s Saturday lunchtime kick-off. There’s no doubt who the favourites are, but that doesn’t mean a shock is impossible at St James’ Park.

Like this weekend, Chelsea were the favourites when they visited Newcastle back in January. However, Isaac Hayden’s 94th-minute winner secured a dramatic victory for the Magpies, bringing an end to a run of three straight defeats against the Blues. Chelsea don’t have a great record at St James’ Park, with Newcastle winning five of the last seven meetings between the teams in the North East.

Steve Bruce is set to be without a number of key players for this game. Jonjo Shelvey, Ryan Fraser and Matt Ritchie are all out injured, along with Dwight Gayle and Martin Dubravka. Worse still, Callum Wilson is a major doubt in what would represent the biggest loss for the Toon.

Frank Lampard, on the other hand, has a relatively clean bill of health. Providing he gets all of his players back from international duty fit and well, Kai Havertz and Christian Pulisic look set to be the only two men out of this game for the visitors. Ben Chilwell should be okay after suffering a back spasm playing for England against Belgium.

Newcastle vs. Chelsea Preview and Predictions

It’s testament to the job Steve Bruce is doing that despite all the restrictions he faces in his role at St James’ Park, and all of the lavish spending Chelsea enjoyed over the summer, Newcastle United start this game just four points behind their visitors after eight Premier League fixtures so far this term.

A victory for the hosts could bring them right into the European picture with around a quarter of the season gone. Newcastle have only lost three of their opening eight matches, with their points tally coming courtesy of three wins against West Ham, Burnley and Everton, and two draws with Tottenham and Wolves.

Those results show the Magpies have the capability to compete with some of the biggest and most in-form teams in the division, although their chances of picking up a result here is surely linked heavily to the fitness of top scorer Wilson. Without him, Bruce’s attack is much blunter, while their visitors this weekend are on a good run.

Chelsea were a team in form prior to the international window, on a four-match winning run in all competitions. Unbeaten in eight and with their sole Premier League defeat this season coming against champions Liverpool, the Blues are the 1.48 favourites for the win on Saturday. Newcastle are 6.75 to extend their good run against Chelsea with a victory, while the draw’s priced at 4.55.

Only two of the last six meetings between these clubs have seen both teams score, while Chelsea have won four of those six fixtures and Newcastle could be without their top scorer.

Each of the last two meetings between the teams have finished 1-0, and this game may be a little lacking in fluid attacking football following a hectic international break. 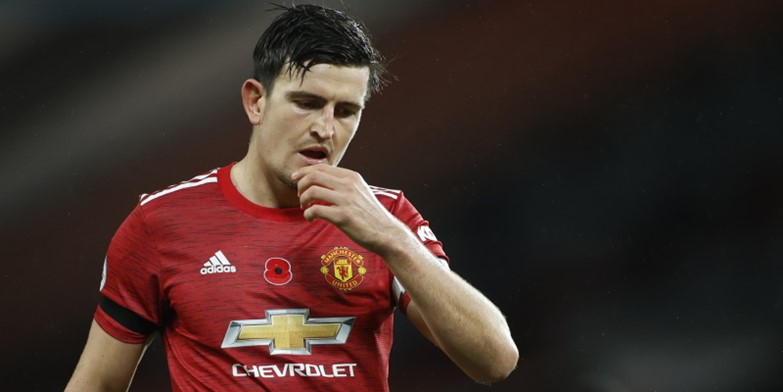