Jose Mourinho returns to Old Trafford for the first time since he was sacked by the Red Devils, this time as Tottenham boss. United and Tottenham have been struggling in the middle of the table for most of the season so far, but both sides have got an upturn lately. 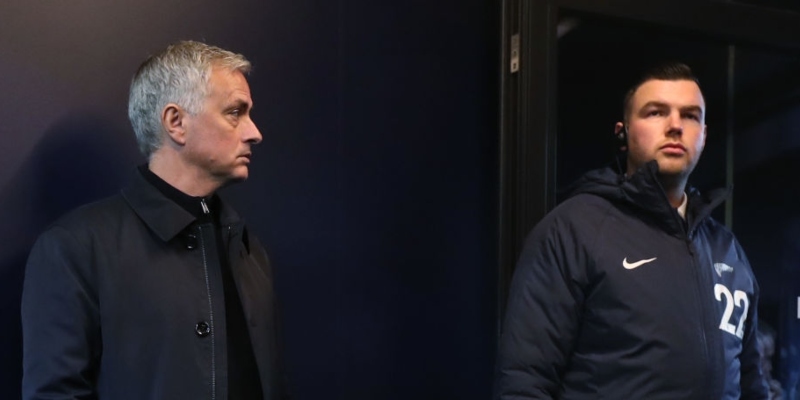 Manchester United have a quite comfortable record against Spurs in the head-to-head statistics, with 85 wins against Tottenham’s 38. Even so, Spurs have fought back lately and during the five last meetings – including this summer’s International Champions Cup, Man Utd are just ahead with 3-0-2 in the last five matches. Rashford scored the decider when United won 1-0 at Tottenham’s new stadium in London, but Lucas Moura made life tough for Mourinho in August 2018, when he scored a brace, adding to an early Harry Kane goal to make it a 3-0 win at Old Trafford.

The start of December marks a busy period in the Premier League and both squads will be tested to their fullest.

United rested a number of players for last week’s Europa League encounter with Astana but were beaten, while Spurs had a full-strength side for their win over Olympiacos.

Paul Pogba could return for this fixture and Scott McTominay is closing in on a comeback as well.

Tottenham have been looking like a winning team again under Jose Mourinho and this midweek he is looking to get one over his former employer, who he parted ways with at the middle of last season. They’re hard to separate, though – United are 2.60 for the win, with Spurs at 2.70 and the draw at 3.45.

Both Manchester United and Tottenham have been struggling to get the results during the initial period of the season, but now Spurs are looking healthier as the Portuguese tactician has given them a mental boost heading towards the busy Christmas schedule.

There have been some thrilling games between these two sides throughout the history of the Premier League but the last year it died down a bit, overseeing two matches ending with one clean sheet each. Spurs beat Man Utd 3-0 at Old Trafford when Jose Mourinho was in charge of the Red Devils and he is looking to inflict another high score this time around. Hoping it will be an even affair with a lot of goals, like history tells us with over 460 goals in 162 matches, this game could be another cracked, with two teams desperate to get a big scalp in hope of climbing up towards the top in the League.

Both teams have been part of high scoring games lately and we might see end to end stuff when Spurs travel to Manchester this Wednesday.

The England internationals duo Harry Kane and Marcus Rashford are on equal form this season and we will have a great duel between the pair. One of them might get the odd goal to nick the match, when both teams are expected to score in this high-octane fixture between the Champions League Finalists from last season meets the Europa League winner from 2018. Wednesday 4 December Stamford Bridge – Premier League Frank Lampard’s young, swashbuckling Chelsea side are having a terrific start to the season, confounding the critics who said they... Continue reading 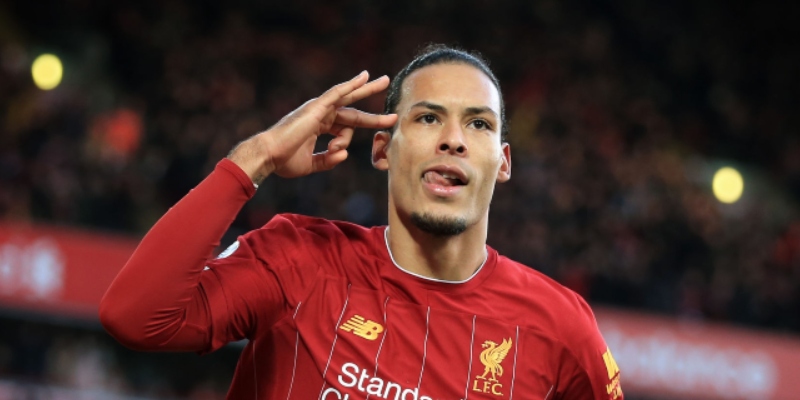