Manchester United look certain to cruise into the Europa League quarter finals, due to a 5-0 first leg win over Austrian club LASK Linz. The fixture is essentially a formality, but represents a chance for the Red Devils to maintain their competitive edge.

United breezed past LASK in the first leg, in their first ever competitive meeting between the two clubs. Five different players got on the scoresheet – Odion Ighalo, Daniel James, Juan Mata, Mason Greenwood and Andreas Pereira.

Manchester United boss Ole Gunnar Solskjaer has issues in defence, with Axel Tuanzebe, Phil Jones and Luke Shaw all out, and the Norwegian is also set to rest certain key players.

LASK will be boosted by the return of defender Philipp Wiesinger after he missed the first leg through suspension, with forward pair Joao Klauss De Mello and Samuel Tetteh set for late fitness tests.

Manchester United clinched their place in next season’s Champions League thanks to a final day win at Leicester City. Solskjaer’s side can now focus on their Europa League challenge with the pressure off, and he will fancy their chances to pushing on to win it next month.

LASK ended their own domestic campaign in second place in the Austrian League, behind RB Salzburg, before slipping to fourth in the Championship round. However, despite securing a place in the Europa League qualifying rounds for 2020-21, the club have since opted to sack manager Valerien Ismael.

Solskjaer is likely to rotate his options foe this clash, with several his key stars clearly tired at the end of a demanding conclusion to the Premier League season. Despite United expected to field a scratch team in this one, they should still have enough to win, with a home victory priced at 1.26. The away win comes in at 12.25 and the draw is 6.45.

United have looked good in front of goal following the Premier League restart, with a minimum of two goals scored in six of their last eight league games. With that in mind, a United win with over 2.5 total goals scored comes in at 1.66.

Even with United not expected to be at full strength against the Austrians, Solskjaer will be confident his side have enough to win and head into the last eight.

Manchester United to score in both halves at 0.95

United have spread their goals around in recent Premier League games, with at least one goal in both halves in five of their last nine league games ahead of this clash. 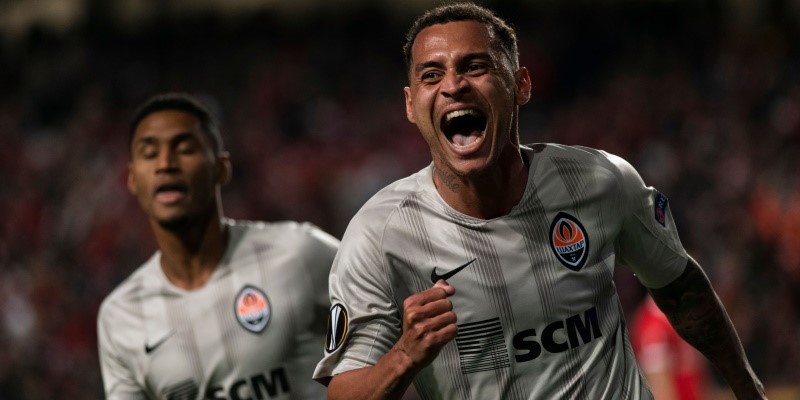