It’s the first Manchester derby of the season this weekend, as Manchester City welcome Manchester United to the Etihad in Saturday’s late kick-off. Pep Guardiola’s champions have slipped 11 points behind title rivals Liverpool ahead of the midweek fixtures, while the visitors are languishing down in ninth place. 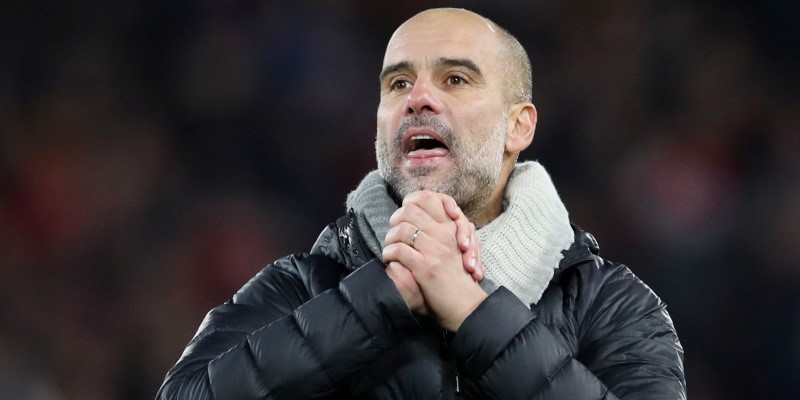 Both teams have won four of the last 10 competitive meetings between the clubs, with a pair of goalless draws in the other two fixtures. City beat United home and away in the Premier League last season, 3-1 at the Etihad before a 2-0 victory at Old Trafford in the return. United did come from two goals down to win 3-2 at the Etihad the season before last through, temporarily halting the Blues’ title celebrations in the process.

Sergio Aguero misses this game due to a thigh injury, in a major blow to the hosts. That means a start up front for Gabriel Jesus, who’s failed to score for club or country since mid-October. Aymeric Laporte and Leroy Sane are both out with long-term knee injuries, while Ilkay Gundogan returns from suspension after missing Tuesday’s trip to Burnley.

Ole Gunnar Solskjaer could be boosted by the long-awaited return of Paul Pogba, who hasn’t featured since United’s draw with Arsenal at the end of September. Scott McTominay, who’s emerged as one of the Red Devils’ most important players since Pogba’s absence, should be fit to play, although defenders Eric Bailly, Marcos Rojo, Timothy Fosu-Mensah and Diogo Dalot are all out.

Both of these teams have endured a nightmare start to the new season. It’s going to take an incredible collapse from Liverpool in the second half of the campaign for Manchester City to retain their title, while Manchester United have made their worst start since 1989.

After slipping to a draw away to Newcastle United last weekend, City have now only won one of their last five matches in all competitions, prior to their trip to Turf Moor. The Citizens are in a poor run of form and missing their main man up top this weekend, but the home team remain one of the best teams on the continent.

With talent such as Raheem Sterling, Kevin De Bruyne, David Silva and Bernardo Silva in their midst, the Blues should still carve out plenty of chances against their local rivals to negate Aguero’s absence. Putting away their chances has been the issue, but despite not being at their best, the hosts are still the heavy 1.29 favourites to win this derby.

United meanwhile are priced at 10.50, after only claiming four Premier League victories in their first 14 fixtures of the season. Solskjaer may not be overly concerned with the table at the moment, but the Reds are eight points off the Champions League places, and only won two of their last nine in the league going into their midweek clash with Tottenham and former manager Jose Mourinho.

That’s not the kind of form you want to be taking to the home of the champions, and while the old cliche may state that form goes out the window in a local derby, the same can’t be said of quality. United are severely lacking that when it comes to their finishing, and they’d probably be happy with a point this weekend. That’s priced at 5.75 in the latest betting odds for this game.

United have scored in three of their last four visits to the Etihad, but this is a must-win game for City and they have more than enough to get the job done.

The other fixture in that four-game run ended goalless, and with both teams struggling to convert the chances they create, a 0-0 draw could be worth a punt on Saturday. 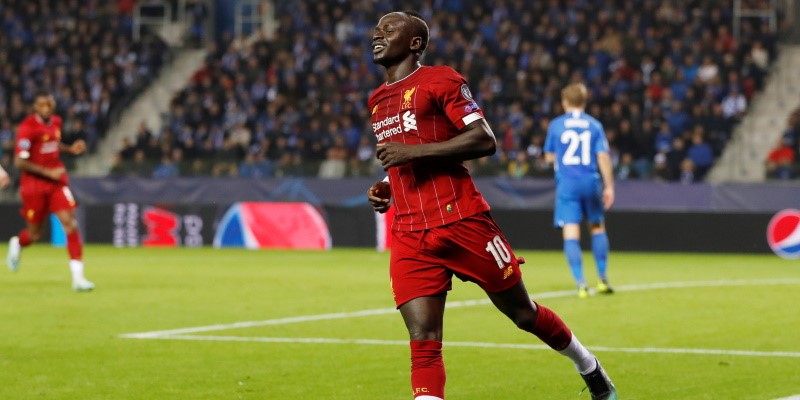 Saturday 7 December Vitality Stadium Bournemouth have lost four games in a row, and things are unlikely to improve for the Cherries as they host Liverpool on Saturday. The title favourites back... Continue reading 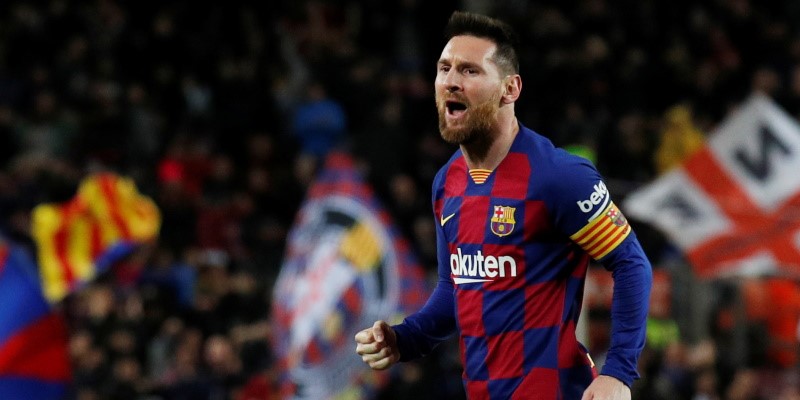 December 7  Camp Nou – La Liga  Barcelona need to remain perfect as Real Madrid push them in the race to top La Liga. The island club, meanwhile, are hovering around the bottom... Continue reading