Manchester City have a great opportunity to cut the gap to Leicester in the fight for second in the Premier League on Saturday. The Foxes still presents a painful task for the reigning champions, who could end up even further behind in the title challenge with a loss at the Etihad Stadium.

The Citizens won the match at the Etihad 1-0 last season and haven’t lost at home to Leicester since the visitors won the league in 2015-16. February 6, 2016 was the last time the Foxes beat Pep Guardiola’s men away from home, when Robert Huth scored a brace in Manchester to secure the points.

Vincent Kompany scored the all-important goal to help City clinch the title when they beat Leicester on May 6 this year. The captain ended his career as a player after the season and the goal will go down in the history as his screamer from 30 yards turned out to be the key in their way to clinch the domestic treble.

Sergio Aguero and David Silva were both back in training this week, but the duo had to miss the League Cup match against League One side Oxford during the mid-week and might still not be ready for the game against the Foxes. Pep Guardiola revealed that they are both on their way back but won’t rush anything. Leroy Sané and Aymeric Laporte still remain sidelined with serious injuries and won’t be back

Brendan Rodgers could also have Matthew James back from a calf injury to complete the squad, as the Northern Irish coach has a full list to pick from ahead of the big game. Bartosz Kaputska has been out since March with a cruciate ligament rupture and is the only absentee for the Foxes, but has been out for the whole season so far.

Manchester City are already far behind Liverpool in the race for the Premier League crown this season and if they end up losing points against Leicester this weekend, they will also fall seven points behind the Foxes on second place.

Manchester City are trying to get back to their winning self after having an upturn against Arsenal last weekend. They solidly beat the struggling Gunners 3-0 at the Emirates and may be backed at 1.38 to win again on Saturday.

Leicester started their rise when Rodgers was appointed in February this year and he has continued to do wonders at the club after the summer, collecting 39 points in 17 games. Such an amount would see them go top in Spain, Italy and Germany, but as Liverpool continue to impress, they are still 10 points behind the league leaders in England.

Jamie Vardy will be a threat for Manchester City, but Guardiola’s men have seemed determined to string together a good run, just like they did last season when behind at Christmas. The Citizens were again dominant against Arsenal last weekend and the return of their all-time leading goal scorer Aguero, paired with the influential midfielder Silva, could spur them on.

The pair is unlikely to play this weekend, despite having trained during the week, but City should still have the capacity to inflict a loss on the travelling Foxes. An upset and three points for the away side may be backed at 7.50, whilst a draw is at 5.30.

Leicester have currently won their four last away games, dating back to a 2-1 loss against Liverpool on October 5. Three of the four last games have also ended in a clean sheet for the former Manchester City goalkeeper Kasper Schmeichel, who has been ever-present for Leicester this season.

The home side will be looking to make another statement of intent and have recently scored 13 goals in their four last games. Gabriel Jesus should get the nod to start and would love to continue to impress in Aguero presence. Kevin de Bruyne is on hot form and has also proved able to contribute with goals in the leading goal scorer’s absence.

Man City to win and both teams to score at 2.35

The Citizens will have to prepare for quick counter attacking football from Rodgers’s side and the away side are quick on the break and efficient when they reach the other end. Jamie Vardy is the leading goal scorer in the Premier League and will be hoping to add to his tally of 16 goals in 17 games so far. The clean sheet against Arsenal last weekend was the first in a run of 10 games conceding goals for the home side, to further strengthen the punt. 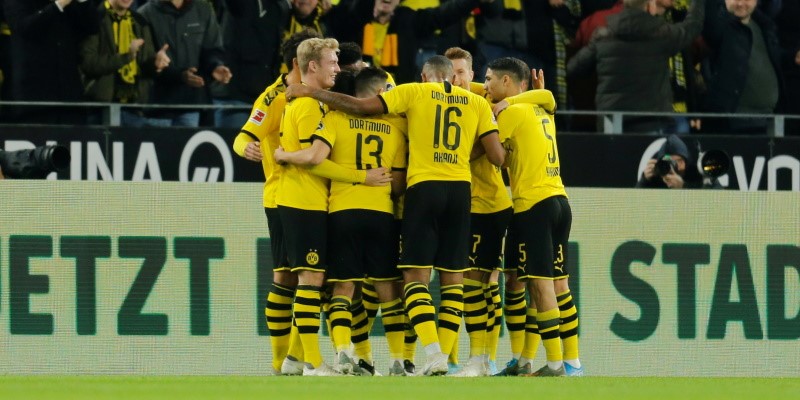 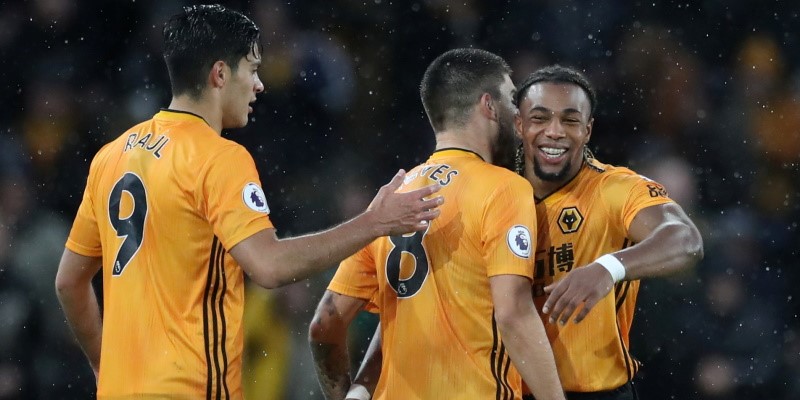 Saturday 21 December Carrow Road – Premier League Norwich City vs. Wolves Predictions, Betting Tips and Previews Can struggling Norwich get a victory against an in-form Wolves side with... Continue reading