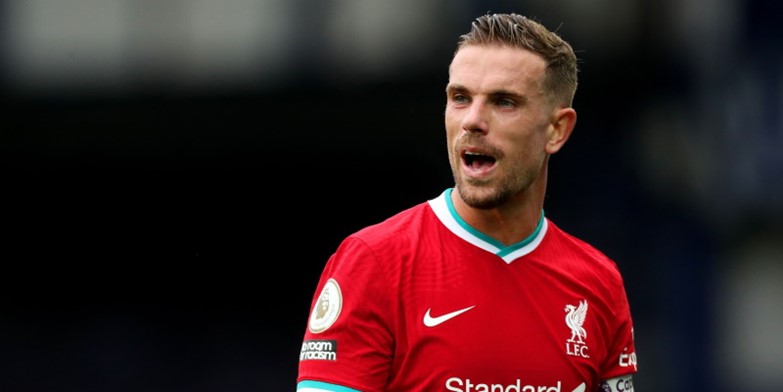 2019 European champions Liverpool continue their quest to reclaim the famous big-eared trophy with a home game against FC Midtjylland this week. The Danish minnows are really up against it here, and anything other than a comfortable home win would constitute a major shock.

These teams have never played each other before, although Midtjylland faced Liverpool’s Premier League rivals Manchester United in the 2016 Europa League. The Danes beat the Red Devils 2-1 in the first leg on home soil, before United came back to win 5-1 in the return at Old Trafford. This is Midtjylland’s first foray into the Champions League, a competition Liverpool have won six times.

Liverpool are slowly becoming accustomed to being without Virgil van Dijk after the defender was injured in the Merseyside derby following a wild tackle by Jordan Pickford. First-choice goalkeeper Alisson Becker is closing in on a return to action, while Joel Matip, Naby Keita and Thiago Alcantara are all expected to be available for this game.

Visiting manager Brian Priske is sweating on the fitness of two players ahead of this tough trip to North West England. Junior Brumado and Kristian Riis both face late fitness tests for the game. Guinea striker Sory Kaba leads the line for the Wolves, while 22-year-old Anders Dreyer is another one to watch, having made a strong start to the season in front of goal.

Liverpool won’t be able to call on a packed Anfield for support in this game, but that shouldn’t matter too much as the Reds welcome FC Midtjylland to Merseyside on Tuesday night. Jurgen Klopp may be deprived of arguably his most influential player for the foreseeable future, but the hosts should have far too much quality for their visitors here.

Midtjylland may come into this clash as the champions of Denmark, but they’ve started their new Superliga campaign with a draw and a defeat in their opening five matches. The Ulvene came through Champions League qualifying fixtures against Ludogorets, Young Boys and Slavia Prague to reach the group stage, but were thrashed 4-0 by Atalanta in their opening game.

Liverpool, on the other hand, produced a fine defensive performance to pick up a 1-0 win away to Ajax in their Champions League opener. That was their first victory in four matches in all competitions, helping the Reds to move on a little from their 7-2 pasting at the hands of Aston Villa just before the international break.

Klopp may well use this game as an opportunity to rotate his squad a touch, but we can still expect a strong Liverpool line-up. The home team are the heavy favourites to make it two wins from two here, priced at 1.13 in the latest odds for the game. Midtjylland are available at a massive 18.00, while you can back the draw at 9.50.

Liverpool are a far superior side to Midtjylland, and after the Danes failed to score at home to Atalanta in their opener, this bet looks a solid way to enhance your odds on the home win.

Midtjylland lost 4-0 to Atalanta in their first Group D fixture, and Liverpool are more than capable of producing the same result in this game. 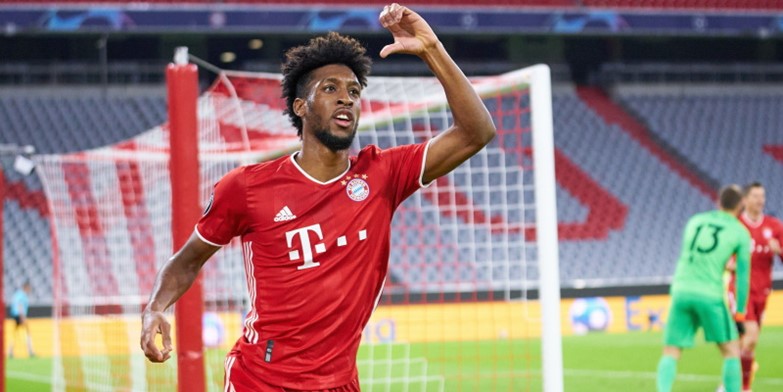 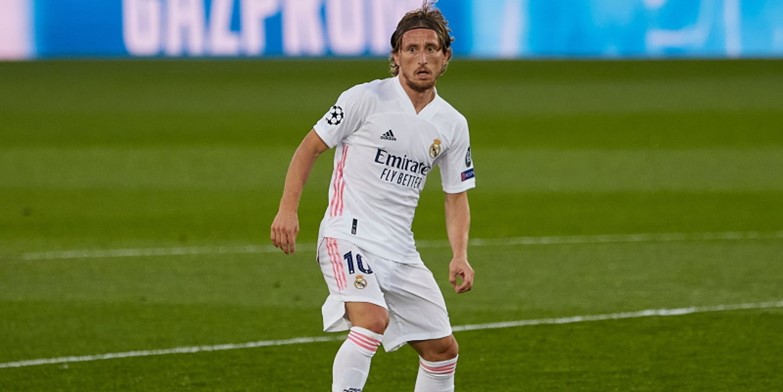