Levante host struggling Espanyol this weekend, as they look to get their La Liga form back on track. The visitors are desperate to pull out of the bottom three.

Espanyol do have a strong record against Levante in recent seasons, with an unbeaten run of four La Liga games against them ahead of this weekend. 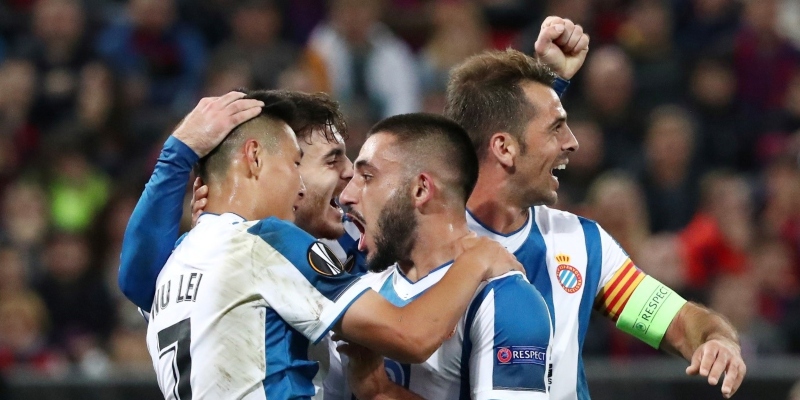 Forward Enis Bardhi returned to the Levante squad last weekend, and he is expected to come into the starting line-up after a cameo at Sevilla.

Defender Sergio Postigo is ruled out after contracting a stomach infection.

Espanyol have no fresh injury concerns ahead of the trip to Levante, with long term absentees Ander Iturraspe and Pablo Piatti still sidelined.

Levante vs. Espanyol Preview and Predictions

Levante have established themselves as a solid mid-table side so far this season, however they are struggling for a win in recent weeks.

Paco Lopez’s side won 2-1 away at bottom of the table Leganes, but that is there only win since the end of August.

Espanyol are struggling with their own, with no win in their last five league games ahead of the weekend.

However their Europa League form has been better, with a win and a draw so far, against CSKA Moscow and Zorya respectively.

This is unlikely to be a thriller of a game, but the hosts just about have the edge, and a home win comes in at 0.95.

Goals have also been an issue, with Levante averaging less than a goal a game in the last month, and an under 2.5 total goals scored bet is at 0.9.

A win for the hosts would nudge them back into the top half of the La Liga table, and with Espanyol also coming into the game on the back of a Europa League game Bulgaria, they should have enough to win.

Roger to score first at 6.0

Despite neither side having a prolific goal scorer at the moment, Roger looks to be Levante’s best option for a goal. He is their top scorer so far, with three goals, and he will be a threat for the Espanyol defence to deal with. 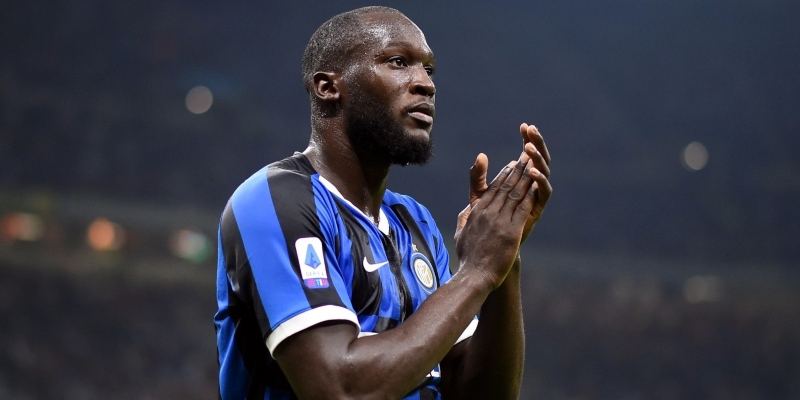 Saturday 26 October San Siro – Serie A Inter Milan look to continue their strong start to the season, as they host in-form Parma this weekend. The Gialloblu hammered Genoa in their last... Continue reading 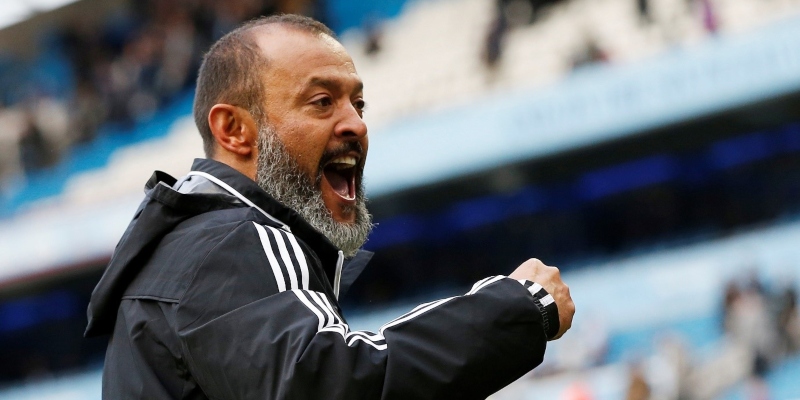 Sunday 27 October St. James’ Park – Premier League Newcastle look to build on an impressive string of performances, and gain a win against Wolves on Saturday. The Wanderers have gone... Continue reading