Dreams of a second shock Premier League title may be disappearing, but Leicester City are still looking for silverware at the dawn of the new decade. The Foxes’ FA Cup hunt starts with a third-round tie at home to Wigan, who are struggling down at the bottom of the Championship.

These clubs have only faced each other on four occasions over the years, with all of those meetings coming in the Championship. Wigan’s sole victory in the fixture came at the King Power Stadium 2005, while Leicester’s was at the same ground in 2013. The most recent meeting was a 2-2 draw, a repeat of which here would take this tie to a replay at the DW Stadium.

Jamie Vardy and Ricardo are both fit and available for this fixture after absences at the end of December, with Matthew James the only player expected to be ruled out for the home team through injury. Brendan Rodgers showed he’s not afraid to ring the changes as Leicester beat West Ham 2-1 away from home last weekend, and we could see more rotation here.

Paul Cook may be tempted to hand out the odd rest too considering his team’s predicament in the Championship, with relegation to League One a very real threat. Daniel Fox is the only player who could miss out on the injury front, as he recovers from a groin injury picked up towards the end of November.

Leicester vs. Wigan Preview and Predictions

These clubs couldn’t be much further apart within the Premier League and Championship, and Leicester City will aim to demonstrate that gulf in class on Saturday. The Foxes have been excellent since Rodgers took over late last season, while Wigan have been on the slide since their spectacular FA Cup triumph back in 2013.

The Latics are currently locked in a four-way battle for one survival spot in the second tier, although they’ve shown themselves capable of some wonderful performances in this competition in recent years. They knocked Manchester City out of the FA Cup in 2014 the season after beating the Premier League powerhouse in the final, and also dumped the Blues out the year before last along with West Ham and Bournemouth.

Even if Southampton and West Brom have been the last two teams to knock Wigan out of the cup, Leicester will certainly be wary of that pedigree this weekend. The Foxes, however, look a superb unit at the moment - despite back-to-back defeats against City and Liverpool either side of Christmas Day.

This year’s cup competitions represent a very real chance for Leicester to win some silverware, with Rodgers’ side looking ahead to a League Cup semi-final with Aston Villa. The Foxes are the heavy favourites to progress to the fourth round of the FA Cup, priced at 1.09. Wigan meanwhile are 14.25 for the upset, with the draw available at 7.75.

Wigan failed to win any of their last 13 fixtures of 2019, losing seven, and the Premier League outfit are the strong favourites for a reason.

If Wigan are going to pull off the upset, you fancy they’ll need to keep a clean sheet and nick one on the break or from a set piece, bringing this scoreline into play. 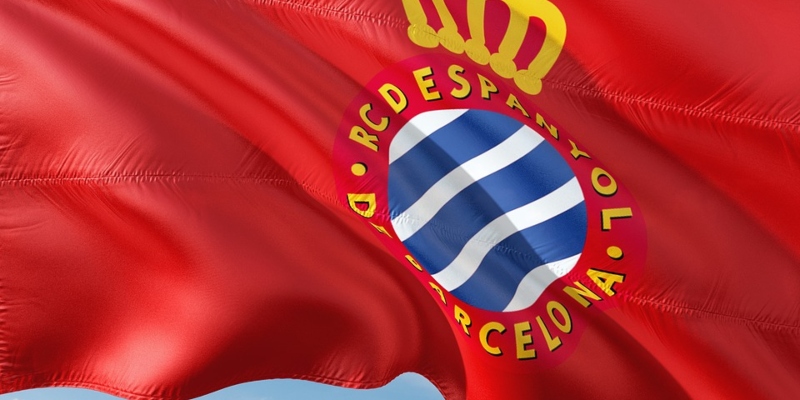