The final game of the Premier League season sees Leicester host Manchester United in a direct fight for Champions League qualification. Along with Chelsea and Wolves, these two teams are battling for a top four finish, but someone is going to wind up disappointed and in the Europa League.

United earned a narrow victory at Old Trafford in the reverse fixture as Marcus Rashford scored the only goal of the game from the penalty spot in the ninth minute.

Leicester haven’t beaten United home or away since 2014, when they took a 5-3 win from their meeting at the King Power Stadium. Robin van Persie and Angel Di Maria put Louis van Gaal’s side two goals clear before Leonardo Ulloa pulled one back. Ander Herrera restored the advantage but Leicester responded through a David Nugent penalty and goals from Esteban Cambiasso and Jamie Vardy before a final Ulloa penalty confirmed the points.

Brendan Rodgers is without Ben Chillwell, James Maddison and Ricardo Pereira through injury whilst Caglar Soyuncu is suspended for the final game of the season. This poses a problem for the manager, who would want to rotate after a poor performance last game, but with Christian Fuchs and Marc Albrighton both doubts, the options are extremely limited.

Luke Shaw is unlikely to return to fitness in time for Sunday’s game whilst Brandon Williams looked far from fit in the defeat to Chelsea on Sunday. Paul Pogba is expected to return to the starting line-up, with Fred missing out, as Ole Gunnar Solskjaer returns to his strongest XI.

Sunday’s meeting could decide which side gets Champions League football as Manchester United travel to Leicester. The hosts are 3.25 to win, the visitors 2.1 and a draw is 3.75.

The Foxes seemed nailed on for third place as Premier League football resumed in June, however, an awful spell of form has seen Man United eat up their lead. United have the opportunity mid-week to leapfrog Leicester meaning that nothing other than a win would do for the hosts on Sunday.

This is looking increasingly unlikely, as a number of injuries to key players has seen Brendan Rodgers unable to implement his preferred style of football, and has knocked Jamie Vardy off his goalscoring run.

In contrast, United go into the game in fine form, with their front-three looking unstoppable at times. Solskjaer has allowed his team to build momentum by avoiding significant changes to his team selection, however, he is tempting fate with player fatigue. The Reds looked far from their best against Chelsea at the weekend, and have an extra fixture mid-week, whilst the Foxes are able to recuperate for seven days.

This should see a relatively even match-up on Sunday, and if Chelsea fail to win their final two games, a draw could well do the trick for both sides.

Man United have been quick of the mark in recent weeks and scored in the ninth minute in recent fixtures.

With so much on the line, a relatively tense and low-scoring game is to be expected. Both sides might look to hit on the break, which could lead to a stalemate. 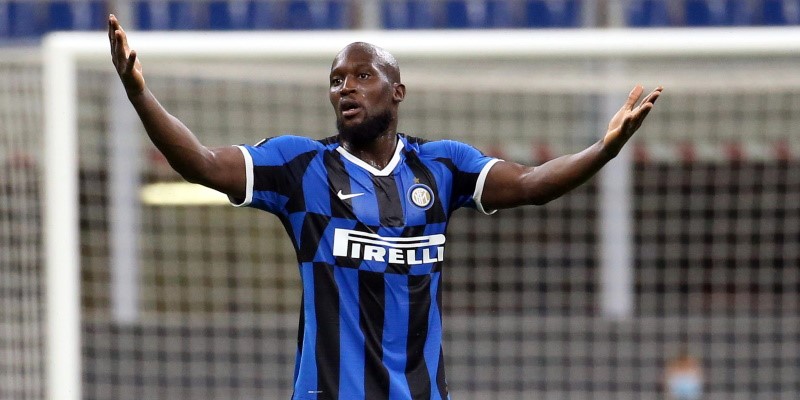