LaLiga leaders Barcelona head to basement side Leganes this weekend, looking to potentially extend their lead at the top of the table. Veteran Javier Aguirre is now in charge of the hosts. 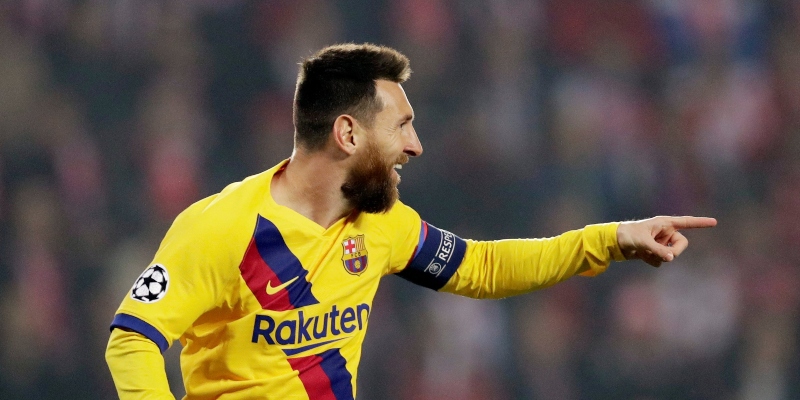 Barcelona won 3-1 at home to Leganes last season, however Ernesto Valverde’s side slipped to a 2-1 defeat in the south of Madrid.

Leganes will be without two players through suspension, with Kevin Rodrigues and Recio both serving one game bans. Ruben Perez and Marc Navarro are sidelined through injury, alongside long term absentee Alexander Szymanowski.

Barcelona have an issue at right back, with Sergi Roberto suspended and Nelson Semedo injured, meaning Moussa Wague could step in, with Samuel Umtiti also out. On the opposite flank, the injured Jordi Alba is replaced by Junior Firpo.

Leganes vs. Barcelona Preview and Predictions

New Leganes boss Javier Aguirre picked up a battling 1-1 draw at Real Sociedad in his first game in charge before the international break. However he has his work cut out to drag the team off the bottom of the table, with a difficult set of games coming up.

Barcelona’s defensive issues will be a concern for Valverde, as they look to put some daylight between themselves and Real Madrid. And their recent form has been patchy, with one win in their three games in all competitions ahead of the weekend.

Valverde has repeatedly stated that Barcelona’s away form needs to improve, with three wins from seven this season, but they should shade this one, it may not be a classic, but a Barcelona win comes in at 0.4.

Goals on the road have also been an issue, with ten scored on their travels this season, but Valverde will just want the points here. With that in mind, a Barcelona win, with under 2.5 total goals scored is available at 2.75.

With things so tight at the top of La Liga, Barcelona now they need to start racking up points ahead of a congested run of fixtures, and they are capable of getting the job done.

Lionel Messi to score first at 2.5

Messi went into the international break on the back of a sensational hat trick in the 4-1 home win against Celta Vigo, and he is Barcelona’s top scorer this season, with eight league goals. He also has an impressive record of eight goals in six games against Leganes. 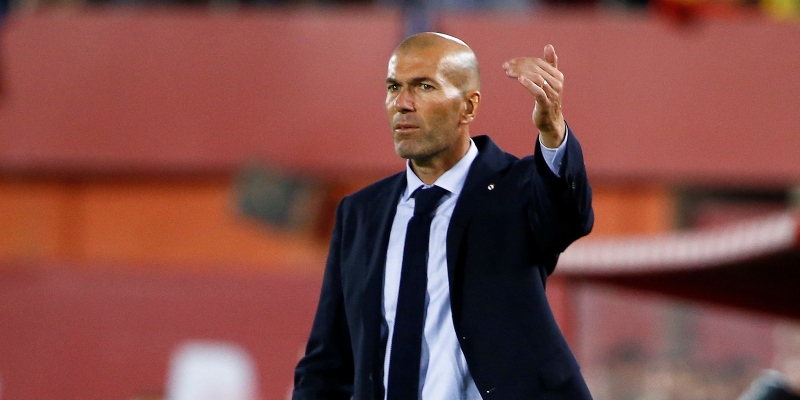 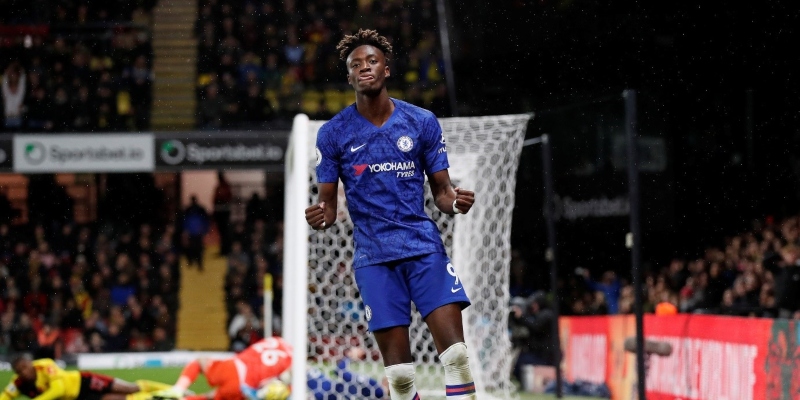