he Derby d’Italia reconvenes on Sunday and an Inter defeat at the hands of Juventus could spell the end of Antonio Conte’s title aspirations this season. However, with the coronavirus spreading in Italy, this fixture will be played behind closed doors. How will this affect the game?

Juventus won the first ‘Derby of Italy’ earlier this season, leaving San Siro with a 2-1 win. Inter have only beaten Juve once in this fixture in the last seven years, with a 2-1 win coming in September 2016. Before that, their last victory was back in November 2012.

Maurizio Sarri nearly has a full-strength squad to choose from. Douglas Costa is slowly making his way back to full fitness after yet another injury lay-off. Sami Khedira is also back after several months out, along with Giorgio Chiellini, who made his first start since the opening day of the season against SPAL last weekend.

Inter, meanwhile, also have a full squad at their disposal, with the exception of goalkeeper and captain Samir Handanovic, who has been out with a hand injury for several weeks. New signings Christian Eriksen, Victor Moses and Ashley Young could all feature.

Juventus vs. Inter Preview and Predictions

The Derby d’Italia is always feisty at the best of times, given the history these two share. However, when there is a potential scudetto on the line, the tension shifts an extra gear or two. It’s a shame then that the game, which is always a sell-out, will be played behind closed doors due to coronavirus rapidly spreading throughout northern Italy.

It remains to be seen how the lack of supporters will affect both sides. With no fans to cheer them on, the game will have a strange feel to it, and this may take the tension out of proceedings. Juventus will remain the favourites to win, but with a Champions League game against Lyon on Wednesday, Sarri’s side must recover from their European excursion.

Inter also have a European game to navigate, at home to Bulgarian outfit Ludogrets. However, with the Nerazzurri already 2-0 up, they can afford to tinker with their lineup in view of this game. Juventus are 2.30 to take all three points and surely end Inter’s hopes of a league title. The best price for an away win is 3.40, with a draw also coming out at 3.25.

The Old Lady always find a way to win against Inter, even if they aren’t at their best. The psychological hold could continue on Sunday. Inter’s record at the Juventus Stadium is particularly poor.

Juventus tend to do better against teams who afford them space in behind, as opposed to playing in front of the lines. While Inter will give them that space as they need a win, Juve also concede goals, a feature that hasn’t always been relevant to past Bianconeri sides. Expect both teams to score on Sunday. 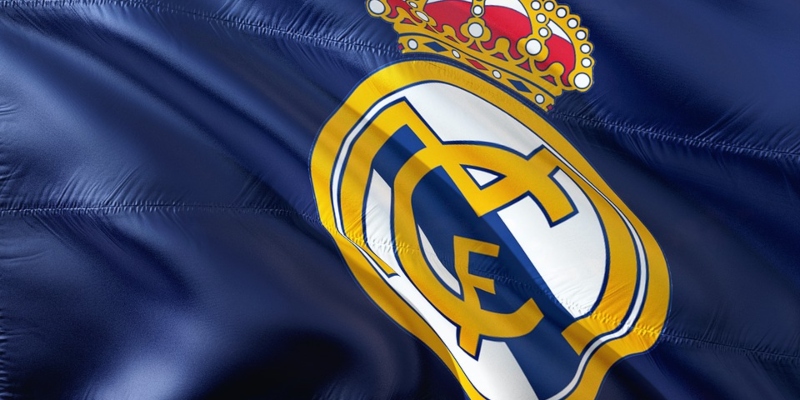 Saturday 29 February PreZero Arena – Bundesliga Hoffenheim are going through a rough spell at the moment and it won’t get any easier when they host Bundesliga leaders Bayern Munich on... Continue reading