The might of Juventus host a struggling Genoa at the Allianz Stadium in the Coppa Italia on Wednesday night - surely there can only be one winner? The visitors are aiming to prove that’s not the case, with plenty of chinks to target in Juve’s armour at present.

Juventus have won the last three meetings between these clubs, including a 3-1 victory in Genoa exactly one month prior to this fixture. Il Grifone have only managed one win in their last nine games against the Old Lady, with Juve scoring 20 goals and conceding eight during that run. That sequence included a 2-0 Juventus victory at the Allianz Stadium in the Coppa Italia in December 2017.

Juventus appear to have suppressed a potential Covid-19 outbreak at the club, although Juan Cuadrado and Alex Sandro could miss this game following positive tests for the virus. Elsewhere, Alvaro Morata is on the comeback trail and could make his return from injury in this game.

Edoardo Goldaniga is available for Genoa following a suspension, while Davide Biraschi could also be okay after picking up a shoulder injury. Cristian Zapata, Goran Pandev, Luca Pellegrini and Francesco Cassata are all expected to miss this tough trip to Turin through injury though.

Juventus vs. Genoa Preview and Predictions

Juventus may be the heavy favourites to win this game, but the Bianconeri have been far from their best so far this season. The Old Lady face a serious assault on their iron grip on the Serie A title, with Genoa looking to take advantage of their struggles here.

That said, Juve came up with the goods in beating title rivals Milan last week, showing there’s plenty of fight left in the Old Lady yet. The Bianconeri have failed to win the Coppa Italia in the last two seasons, but lifted the trophy four times in a row between 2015 and 2018.

Despite their perceived weakness, Juventus only lost once in Serie A through their first 15 fixtures of this season, December’s 3-0 loss at home to Fiorentina. Juve have been drawing far too many games though, with this cup tie 6.75 to be level after 90 minutes.

Juventus are the 1.25 favourites to get the win inside normal time, or 1.09 to qualify by any means. This game has the potential for extra-time and penalties, with Genoa priced at 7.00 to qualify for the next round.

The visitors are 9.50 to cause an upset within 90 minutes, which would be the Rossoblu’s first away win against Juventus in almost two decades. Managing that will be very difficult for Genoa though, with Davide Ballardini’s side down in the Serie A relegation zone following only two wins from their opening 16 matches.

Genoa last beat Juventus away in January 1991, but the Old Lady have been vulnerable this season and may not have things all their own way on Wednesday night.

Juve have scored an average of 2.2 goals per game over their last nine clashes with Genoa, conceding 0.9 at the other end, making this result one to look out for in this encounter. 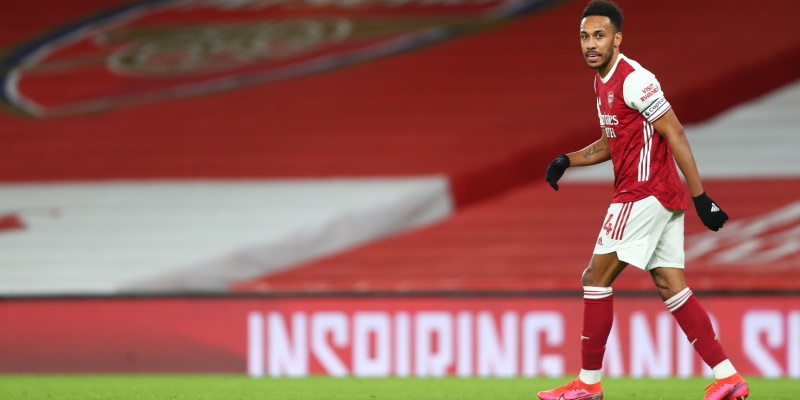 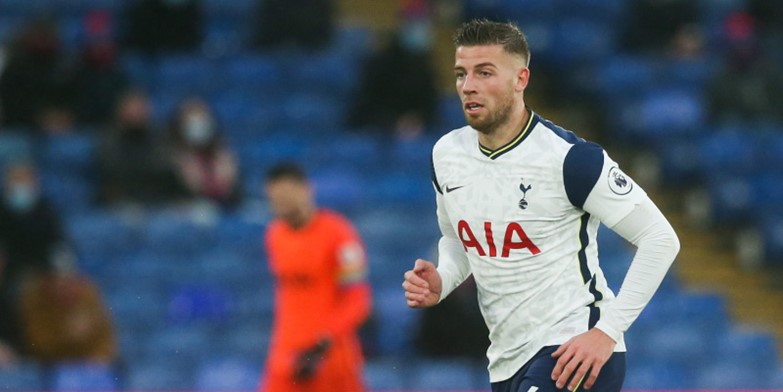