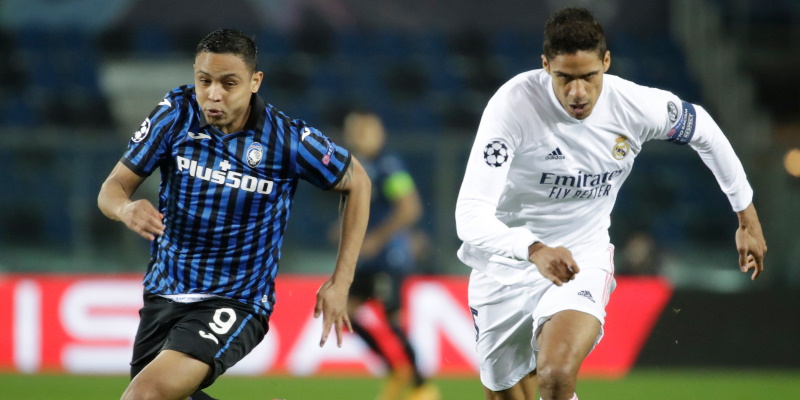 Serie A leaders Inter Milan will be looking to extend their advantage at the top of the table as they host Atalanta on Monday night. Antonio Conte’s side currently have a four-point lead over city rivals AC Milan, prior to the weekend’s action.

Conte’s team were held to a 1-1 draw away at Atalanta earlier this season and they are unbeaten in their last four games against La Dea. Lautaro Martinez gave Inter the lead on that occasion, netting just before the hour mark, but Aleksey Miranchuk equalised with little more than 10 minutes of the match to play.

Atalanta haven’t beaten Inter since 2018, when they recorded a 4-1 home win over the Nerazzurri. A defeat of any kind could be devastating for Inter’s Scudetto push – see what the online football betting has to say with Spin Sports.

Conte has no fresh injury worries to deal with ahead of this game but he could rotate his options with Matias Vecino and Alexis Sanchez potentially coming back into the starting XI.

Atalanta head coach Gian Piero Gasperini will make a late fitness check on midfielder Remo Freuler ahead of picking his team but key pair Lui Muriel and Josip Ilicic are both fit.

Inter Milan have pulled away from Stefano Pioli’s AC Milan in the first part of 2021 with five successive Serie A wins heading into this game. With no cup or European football on the horizon for the remainder of the campaign, Inter will never have a better chance to break Juventus’ hegemony in the Italian top-flight.

Atalanta look well placed to secure another season of Champions League football in 2021-22 with some eye-catching results in recent weeks. Gasperini’s visitors have won their last four games in league action as they look to break back into the top four in the months ahead.

With the pressure on Inter Milan to keep their positive run going, the hosts should have enough to secure all three points, with a home win priced at 2.05. The draw is 3.65, with Atalanta coming in at the same price.

Belgian star Romelu Lukaku is Inter’s top marksman so far this season, vying with Cristiano Ronaldo to be the Capocannoniere for 2020-21. He’ll be a threat, as usual, but so too will the likes of Luis Muriel.

Inter have looked impressive in front of goal in recent weeks, with an average of three per game in their last five league games ahead of this clash and they should be able to keep that going, despite the standard of opposition.

Alongside their high scoring feats at one of the pitch, Conte’s side have also tightened up at the back, with an incredible record of just one Serie A goal conceded in their last seven matches. 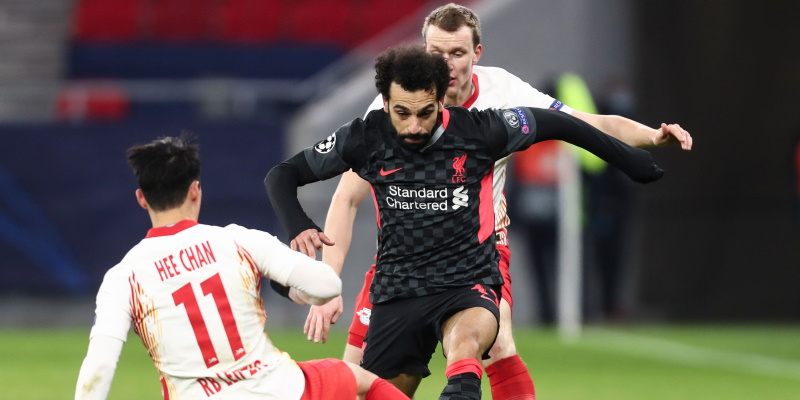 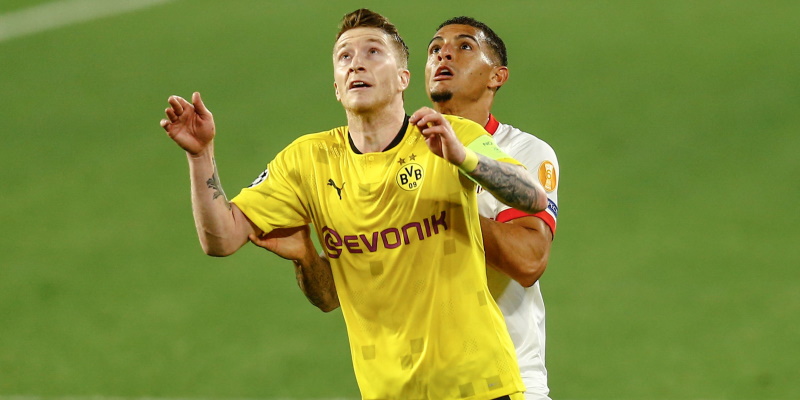