Atalanta tore Milan apart 5-0 just before Christmas, and then followed it up with another 5-0 rout, this time against Parma. Can La Dea do the same to Antonio Conte’s Inter? It’s doubtful, but there’s no guarantee that the Nerazzurri will come away with all three points.

Inter failed to win against the away side last season, losing 4-1 in Bergamo before drawing 0-0 at San Siro.

Gasperini is still without last season’s top scorer Duvan Zapata through injury. Papu Gomez and Josip Ilicic will continue to lead the line, with Luis Muriel perhaps coming on off the bench for La Dea.

Inter meanwhile are without right-back Danilo D’Ambrosio, who injured his leg in training. Inter have two players on the verge of picking up suspensions for amassing 5 yellow cards. Antonio Candreva and Alessandro Bastoni are in danger of missing Inter’s next match against Lecce.

Inter vs. Atalanta Preview and Predictions

Inter are going toe-to-toe with Juventus at the top of the Serie A table, and their impressive 3-1 win over Napoli solidified that they are indeed the real deal this season. Inter seem to struggle more at home however than away, with teams more likely to defend deep, and this has caused Inter concern. They’re 2.10 to overcome that here and take the points.

Atalanta however are on a good stretch of form, and will prove to be more difficult challengers than the Partenopei. Gasperini’s men will prove a good test of Inter’s title credentials, and go to the San Siro at 3.35, with the draw availale at 3.75. Can La Dea give Juve the opportunity to create a gap at the top of the table?

Inter to win and both teams to score at 3.30

Inter have the best defence in Serie A but there are few teams as slick in attack as Atalanta – indeed, no one has scored more than La Dea’a 48. They might come up short against the league leaders but it won’t be for lack of trying, and they can at least get on the scoresheet.

Atalanta score goals, as do Inter, however Inter don’t concede many - they have the best defensive record in the league. However there is a good chance that if there is any side in Serie A that can breach their firewall, it’s La Dea. This could be a firecracker of a game. 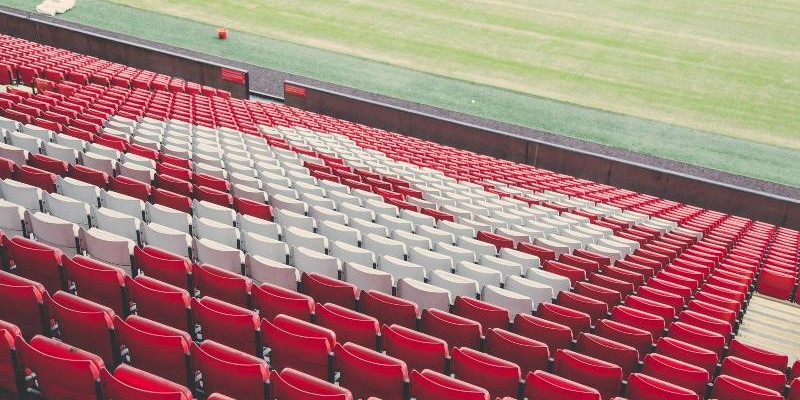