Germany still have work to do to qualify for next summer’s Euro 2020, and that starts on Saturday when they play Belarus in Monchengladbach. Defeat here is unthinkable for Joachim Low, but is there any chance of the visitors upsetting the odds and plunging German football into potential crisis? 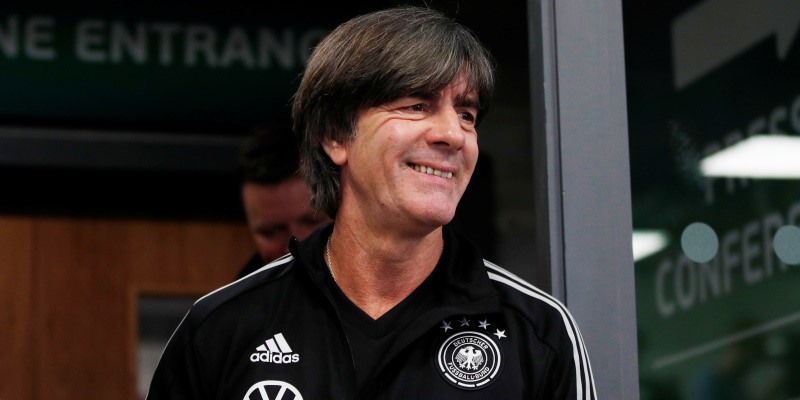 Germany still have work to do to qualify for next summer’s Euro 2020, and that starts on Saturday when they play Belarus in Monchengladbach. Defeat here is unthinkable for Joachim Low, but is there any chance of the visitors upsetting the odds and plunging German football into potential crisis?

Germany’s victory away to Belarus earlier in this qualifying campaign suggests not. Die Mannschaft eased to a 2-0 win courtesy of goals from Leroy Sane and Marco Reus either side of half-time when they met back in June. The only other time the countries have played each other was a friendly in Kaiserslautern in 2008, when Belarus came back from two goals down to draw 2-2.

There’s no chance of Sane opening the scoring this time round, with the Manchester City forward still sidelined with a knee injury. Manuel Neuer looks set to start in goal, following Bayern Munich’s outrageous intervention in the dispute over whether Barcelona’s Marc-Andre ter Stegen should be Germany’s No.1. Another Bayern player, in-form Serge Gnabry, is looking to add to his tally of 10 international goals from just 11 caps.

Only six of Belarus’s 31-man squad for their games against Germany and Montenegro during this international break play their club football outside their native country. One of those is Astana midfielder Ivan Mayewski, who is still looking for his first international goal despite boasting 32 caps.

Germany vs. Belarus Preview and Predictions

Germany may have only lost once in this qualifying campaign, but the 2014 world champions are still in need of one more result to book their place at Euro 2020. A win on Saturday evening against Belarus would do it, and everything points towards the hosts in this weekend’s fixture.

Low’s side struck an important blow to Northern Ireland when they beat Michael O’Neill’s side in Belfast in September, having lost 4-2 at home to the Netherlands a few days before. With the Irish pitching up to Frankfurt’s Waldstadion next Tuesday and Germany three points to the good ahead of this game with a far superior goal difference, any sort of win here will do it.

After beating Holland away from home, as well as Belarus, the Germans are the hot favourites to pick up the three points they crave. The hosts are 1.04 for the win, while you can back the away team at the enormous price of 34.75 if you think the White Wings can record an almighty shock.

Goals are expected be a real problem for Mikhail Markhel’s visiting side, with only 11 of his squad having found the net, a total of 39 times. With that in mind, Belarus and their supporters would be delighted to get a draw, which is priced at 12.75. The White Wings will feature in the play-offs thanks to their showing in the inaugural Nations League, and a point in Germany would do wonders for their confidence.

Belarus could barely lay a glove on Germany when they played them at home, only managing one shot on target in 90 minutes, and there’s little to suggest things will be any different in the return.

Die Mannschaft are huge favourites for this game, so if you want to get big odds, you may have to predict the correct scoreline. This could be as good an option as any, with Germany scoring 20 goals in their six qualifying fixtures so far.

Thursday 14 November Estadio Algave – European Qualifiers Portugal welcome Lithuania to the Estadio Algave on Thursday, in desperate need of a win. Fernando Santos’ side are second in... Continue reading 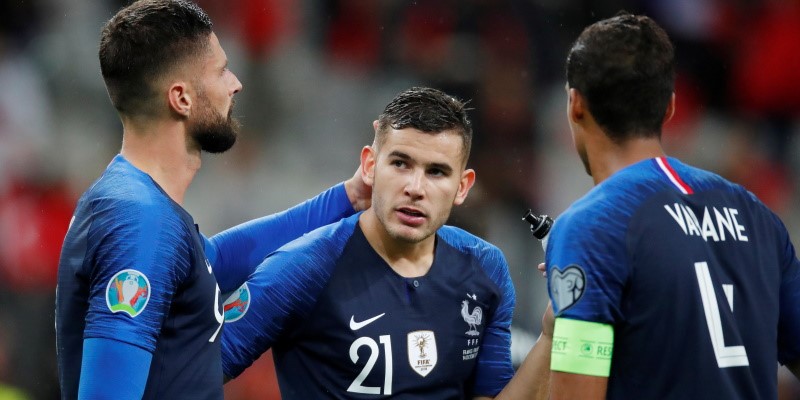