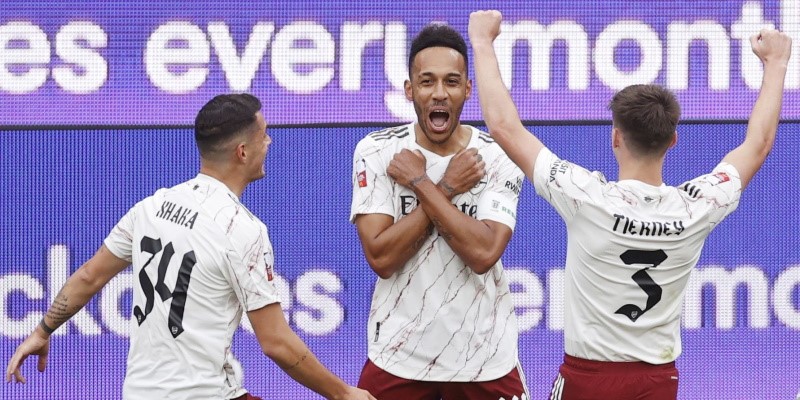 Fulham’s return to the Premier League on Saturday starts with a difficult fixture – and a London derby – against Arsenal. Big things are expected of the Gunners in Mikel Arteta’s first full season, and how they start will be crucial.

Arsenal did the double over Fulham in the Cottagers’ last Premier League season, with the most recent fixture ending 4-1 thanks to goals from Granit Xhaka, Alexandre Lacazette, Pierre-Emerick Aubameyang and Aaron Ramsey for Arsenal, with Aboubakar Kamara scoring for Fulham.

Scott Parker is unlikely to make many changes to the side that earned promotion for Fulham, although new signing Anthony Knockaert may well start on the flank. Fulham have also brought in two defensive midfielders from Southampton, and one of Mario Lemina or Harrison Reed may be given a chance on Saturday.

Having returned on loan for a second year Dani Ceballos will hope to feature for Arsenal on Saturday, with Lucas Torreira reportedly on his way out of the club. New arrivals at centre-back Gabriel Magalhaes and William Saliba will compete for a start, whilst the manager will look to fit Willian into his plans.

Mikel Arteta’s side have been busy over the summer, bringing in a number of key players expected to slot straight into the starting XI. The arrival off two promising centre-backs suggests the manager will stick with the three-man-defence that served the Gunners well against Liverpool in the community shield.

Arsenal had a strong end to the season and the manager will be hoping they carry their form through to West London on Saturday. Scott Parker’s side have learned the lessons of their last Premier League campaign, and avoided the temptation to spend big over the summer transfer market, instead making minor tweaks to the squad.

Aleksandr Mitrovic is one of few surviving members of that influx of players, and finished last seasons as the top scorer in the Championship. An old-fashioned, physical centre-forward, the Serbian is precisely the type of player to have caused problems to Arsenal in the past. Whether Arteta has successfully changed the culture of his defence may well be tested on Saturday.

The visitors unquestionably go into the weekend’s game as favourites, however, Scott Parker has impressed as a manger of late, and has had a long time to prepare for his return to the Premier League.

The Gunners have invested heavily in defence this season, and will hope that it paid off.

Five goals were scored in the last meeting between the teams, and six in the game before that! 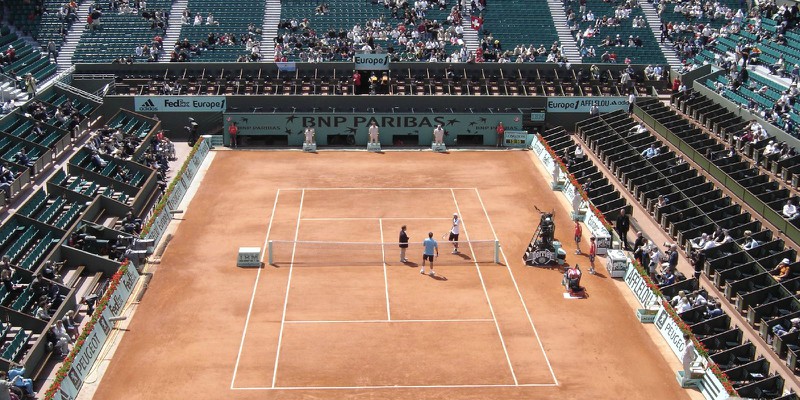 The Grand Slam tournaments are the biggest deal in professional tennis. The second event for 2020 will be the French Open, to be held in Paris from 27 September to 11 October. This clay court... Continue reading 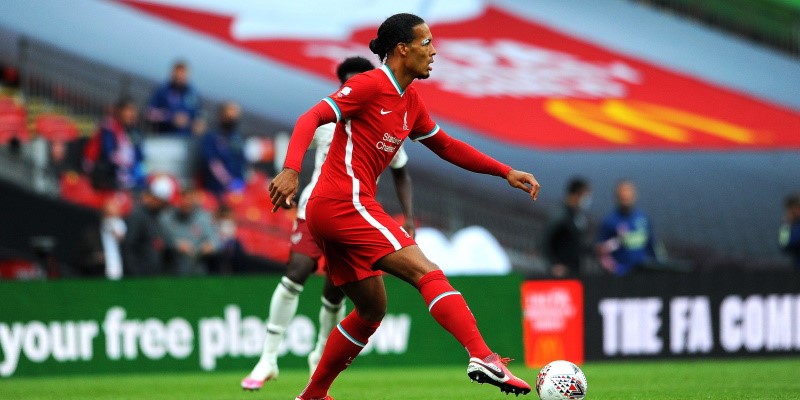