Chelsea host Liverpool at Stamford Bridge in the FA Cup on Tuesday, looking for a first win in the third instalment of this fixture this season. Can the Blues progress at the expense of the runaway Premier League leaders, or will Liverpool’s domestic dominance continue in west London? 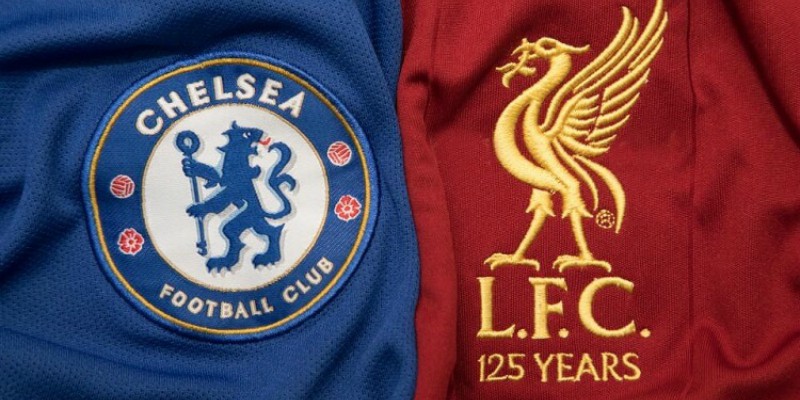 A second-half strike from N’Golo Kante was not enough to turn the game in favour of the Blues when the sides last met, as early goals for Roberto Firmino and Trent Alexander-Arnold did the trick for Liverpool.

Frank Lampard’s poor luck with injuries continues, as Tammy Abraham has reportedly picked up another problem. Kante is unlikely to feature, whilst Christian Pulisic and Callum Hudson-Odoi are also sidelined. Ruben Loftus-Cheek has returned to the matchday squad, and may feature on the wing given the Blues’ shortage of attacking options.

Liverpool captain Jordan Henderson remains absent through injury, with Alex Oxlade-Chamberlain hoping to fill a spot in central midfield. James Milner has been struggling with a minor injury in recent weeks, and is unlikely to be risked if not at 100%.

Chelsea vs. Liverpool Preview and Predictions

With the Premier League title all but in the bag, Jurgen Klopp may be able to turn his focus to securing a domestic double. A run of easy fixtures in the FA Cup saw Liverpool field a weakened side in previous games, but they are likely to go all-out against Chelsea on Tuesday.

The Blues have continued the inconsistent form that has plagued their season, following an impressive win against Spurs with a hammering at home to Bayern Munich. Lampard admitted after the game that his side were easily outclassed by the German champions, and they may be in for a similar experience against Liverpool.

With Abraham failing to recapture his early season form and blighted by injuries along with a number of Chelsea’s other attacking options, the London side have consistently failed to finish off their chances. Against the champions-elect, who have not allowed their opponents many chances this season, a failure to make the most of opportunities will cause the Blues real problems.

For Klopp’s side, it is simply a case of more of the same, with the Reds already having put four goals past Chelsea in two games this season. With the Reds front-line firing on all cylinders, and their hosts relying on Willy Caballero in goal, Liverpool will be confident of progression to the next round.

Mohammed Salah to score anytime at 2.40

The Liverpool winger scored a wonder goal against his former side last season and will be looking to repeat the feat on Tuesday.

This bet would have paid out in four of the last five meetings between these teams.

Wednesday 4 March Tottenham Hotspur Stadium – FA Cup Tottenham may be in poor form going into Wednesday’s FA Cup tie, but should still prove too much for Norwich who are without a win... Continue reading

Sunday 1 March San Siro - Serie A Milan are looking to extend their excellent record against Genoa when these two teams clash at the San Siro in Serie A’s Sunday lunchtime kick-off. The game... Continue reading