The Premier League returns from the international break at Goodison Park this weekend, as Everton host West Ham in Saturday's early kick-off. The Toffees start the game in the relegation zone, while the Hammers are looking upwards to the European places.

Both teams won away from home in this fixture last season, with West Ham winning 3-1 on Merseyside last September before Everton’s 2-0 victory in the return at the London Stadium. The campaign before saw a pair of home wins, as Everton cantered to a 4-0 triumph at Goodison courtesy of a Wayne Rooney hat-trick.

Seamus Coleman is suspended for the home team following his red card against Burnley just before the international break. Fabian Delph is rated 50/50 due to a hamstring strain, while new signing Jean-Philippe Gbamin continues his spell on the sidelines after picking up a quadriceps injury in August.

Irons manager Manuel Pellegrini could be without as many as six players, including Declan Rice who picked up a cold on international duty with England. Robert Snodgrass and Aaron Cresswell could be available, but Winston Reid, Michail Antonio and Lukasz Fabianski are all out, with Roberto Jimenez set to continue in goal. After four straight defeats, the vultures are starting to circle over Everton boss Marco Silva. Right or wrong, the Portuguese needs a result this weekend to alleviate some of the pressure that’s been steadily building on his shoulders. West Ham meanwhile have only won one of their last five in all competitions, but have made a decent start to the season.

The Toffees were probably glad of the international break, giving them the chance to regroup. Silva has work to do at both ends on the training pitches. Everton have conceded more goals from corners and set pieces than any other team in the Premier League, while only Newcastle and Watford have scored fewer goals than the six they’ve managed so far.

Much more is needed from new boys Moise Kean and Alex Iwobi, as well as Richarlison and Gylfi Sigurdsson. There’s talent in Everton’s ranks, which is why they start as the 1.95 favourites for the win, despite their lowly league position. West Ham are available at 3.80, with home advantage clearly playing its part.

The Hammers haven’t won away from home in the league since beating bottom club Watford in August, but in Sebastien Haller and Andriy Yarmolenko they have a couple of in-form forwards who should pose a threat. With that in mind, as well as Everton’s poor form and West Ham’s last two away games ending in draws, the stalemate could be worth a look here at 3.75.

These two teams have conceded a combined 24 goals in their opening eight matches, with Everton accounting for 13 of those and West Ham 11.

If you fancy the score draw, a low-scoring game looks likeliest considering Everton’s struggles in front of goal so far this season. 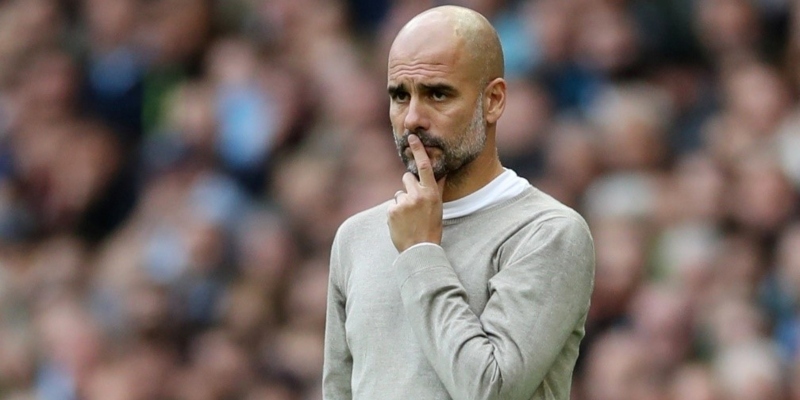 Saturday 19 October Selhurst Park – Premier League Manchester City head to Crystal Palace in Premier League action this weekend, looking to get their form back on track against the... Continue reading