Everton are looking to continue their climb up the Premier League table when they host Crystal Palace at Goodison Park in Saturday’s early kick-off. Fans and neutrals alike will hope for more goals after a lack of them in recent meetings between the sides.

The last two matches between these teams have finished goalless, including at Selhurst Park in August. Everton won last season’s corresponding fixture 2-0 thanks to late goals from Dominic Calvert-Lewin and Cenk Tosun, and are unbeaten in their last 10 games against the Eagles. Six of those have finished all square.

Fabian Delph is suspended for the hosts after he was sent off for two bookable offences against Watford at the weekend. Andre Gomes is approaching full fitness after his broken ankle, but the midfielder won’t be available until after Everton’s winter break. Jean-Philippe Gbamin meanwhile is out until April.

Cenk Tosun is struggling with a hamstring injury, but the on-loan striker wouldn’t have been available to face his parent club anyway. Mamadou Sakho also has a hamstring problem and misses out, while Jeffrey Schlupp should be ready to return after the break.

Everton seem to have turned a corner after going four matches unbeaten, winning two of those. Carlo Ancelotti will look for a positive performance before his players head off on their winter break, although Crystal Palace are also after some positivity of their own.

The Eagles are without a win in their last seven games in all competitions, losing three. They have drawn with Arsenal and Manchester City during that spell, but Roy Hodgson’s side have slid to 14th in the table and are only six points clear of the relegation zone.

Palace have lost their last two matches against Sheffield United and Southampton, both on home soil. Their last away game was that draw against defending champions City though, showing they’re capable of producing the goods in tough games on the road.

Everton have only lost one of their last eight Premier League fixtures at Goodison Park though, with four victories and draws against Tottenham and Arsenal in that run. Saturday’s 3-2 comeback win at Watford on Saturday, sealed by Theo Walcott’s last-minute strike, showed a resilience the Toffees have been lacking for large parts of the season.

That helps the home team start as the clear favourites in the betting, with a win for the Blues putting them right among the reckoning for the European places. Everton are priced at 1.66 to claim a big victory this weekend, while Palace are 6.05 and the draw is 3.65.

Eight of the last 10 meetings between these clubs have seen under 2.5 goals, including each of the last three. 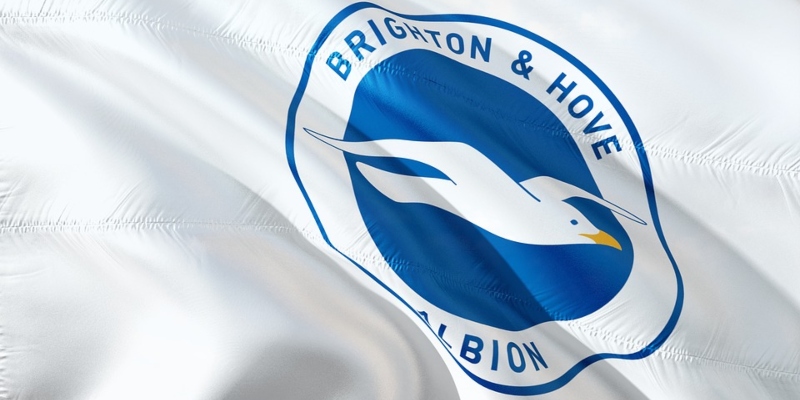 Sunday 8 February AMEX Stadium – Premier League Brighton host Watford in a crucial relegation battle at the foot of the Premier League with both sides desperate for three points.... Continue reading