England are looking to wrap up qualification for next year’s Euro 2020 summer showpiece when they host Montenegro at Wembley on Thursday evening. The Three Lions are aiming to banish the ugly memories of a shameful night in Bulgaria on their last outing, although Gareth Southgate will be hoping for a similar scoreline. 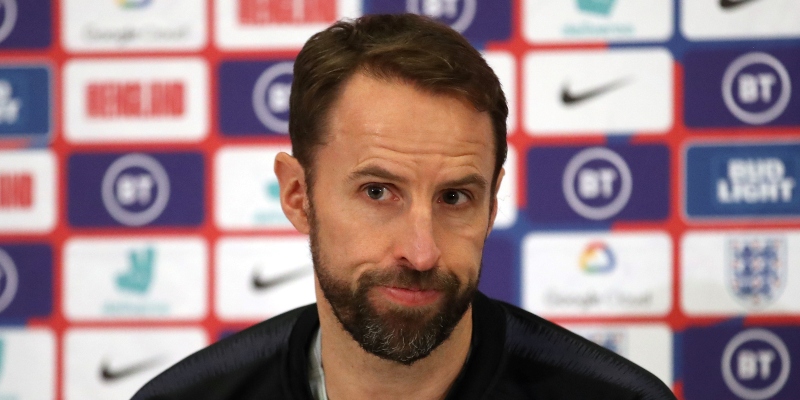 Although Montenegro took a shock early lead when these teams met in Podgorica earlier in this qualifying campaign, England stormed back to win 5-1 thanks to goals from Michael Keane, Ross Barkley (2), Harry Kane and Raheem Sterling. Before that, the countries hadn’t played each other since qualifying for the 2014 World Cup, when England won 4-1 at Wembley after a 1-1 draw in Montenegro. That draw was actually the third in a row between the teams following two stalemates in Euro 2012 qualifying.

Tammy Abraham is knocking on the door for a place in the starting XI after a stunning start to the season for Chelsea, although captain Harry Kane is still expected to lead the line here. Jadon Sancho is a doubt after going off in the first half of Borussia Dortmund’s defeat to Bayern Munich on Saturday, while fit-again John Stones is hoping to partner Harry Maguire in central defence.

That would mean Tyrone Mings, who gave such a good account of himself before, during and after his difficult debut in Bulgaria last month, dropping to the bench, from where he’s likely to see Montenegro forward Fatos Beciraj win his record-extending 68th international cap. Captain and former Manchester City striker Stevan Jovetic is injured and misses out.

England vs. Montenegro Preview and Predictions

England may have slipped to a surprise 2-1 defeat in the Czech Republic during the last international break, but the Three Lions remain in complete control of Euro 2020 qualification Group A. Victory on Thursday would see Southgate’s side safely through to next summer’s tournament as group winners, while their visitors to Wembley have no chance of qualifying.

Montenegro are without a win in their seven matches so far, only amassing three points courtesy of two draws against Bulgaria and another against Kosovo. Faruk Hadzibegic’s side can’t reach the play-offs as a result, and their maiden Nations League campaign offers them no route either.

England, on the other hand, will head to Euro 2020 as one of the favourites to go deep into the tournament. The Three Lions responded to their defeat in Prague last month with a resounding 6-0 victory in Bulgaria, in a game that came close to being abandoned due to racist abuse raining down from the stands.

Three Lions players were also racially abused in Montenegro, but it’s hoped those responsible are nowhere near this game. Even with distractions like that, England have showed they have the class, composure and speed of attack to see off lesser teams like Montenegro with ease.

Southgate’s side have scored 26 goals in just six games so far, and they are the overwhelming 1.04 favourites to pick up their sixth win from seven here. Montenegro are out at a massive 42.25 for the win, while the draw’s priced at 13.75.

This bet looks like it ought to be a surefire way of enhancing your odds on the home win, as England secure their safe passage to Euro 2020 as winners of Group A.

England have kept clean sheets in three of their six Euro 2020 qualification matches so far, with two of those coming at Wembley. 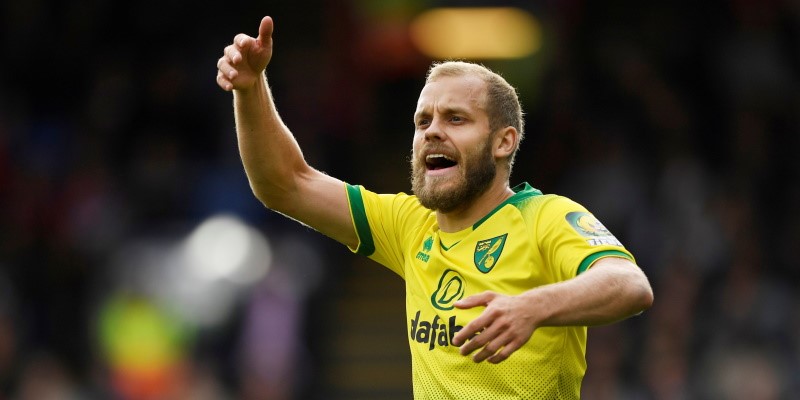 Friday November 15 Telia 5G Arena – Euro 2020 Qualification A win for Finland will see them safely qualified for Euro 2020, their first ever major international tournament, without the need... Continue reading 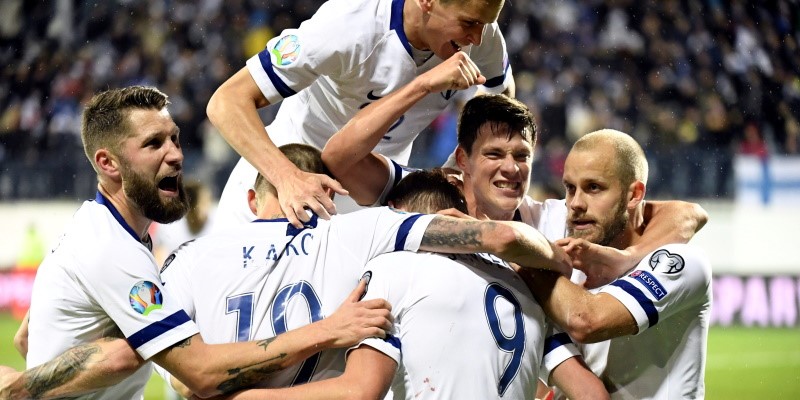