Manchester City chase their first piece of silverware of the 2019-20 campaign against Aston Villa at Wembley Stadium. Pep Guardiola’s side will be aiming to defend their EFL Cup title against outsiders Villa. 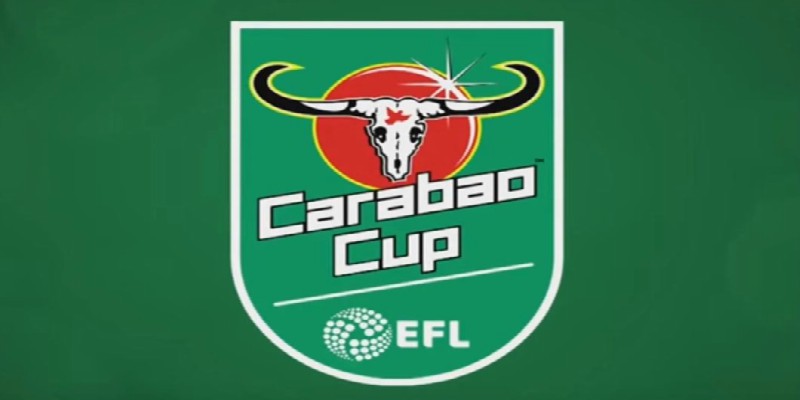 Manchester City have beaten Aston Villa home and away in Premier League action so far this season, with an aggregate score of 9-1.

Villa boss Dean Smith has no new injury problems to deal with ahead of the final, with John McGinn and Anwar El Ghazi both likely to be out for another week.

Despite resting players in previous rounds, Guardiola is likely to field a strong side in the final, with Claudio Bravo expected to continue as City’s cup goalkeeper.

This final represents something of a distraction for Villa from the day job of battling to stay in the Premier League for next season.

Smith’s side are just a point above the relegation zone as it stands, but their performance against Leicester City in the semi-final demonstrates the threat they pose.

Manchester City may also want to forget about a frustrating league season for a weekend, as Guardiola looks for another cup title in England.

City’s priorities are now in the cup competitions, and that is likely to determine the outcome of this clash at Wembley.

Villa will be no pushovers for City in the final, but Guardiola is under pressure to get this cup in the bag ahead of a tough run of games – and City are at 1.16 to win inside 90 minutes.

Despite going to penalties in last season’s final against Chelsea, City should have enough to wrap this up in normal time, particularly with the goal threat they possess.

With that in mind, City are at 1.75 to score in both halves, against a Villa side that has not kept a clean sheet since Boxing Day.

City are under pressure to get this trophy ticked off as they look to end the season with enough silverware to keep Guardiola at the club for 2020-21.

Raheem Sterling to score first at 4.50

Sterling is City’s top scorer in the League Cup so far this season with three goals in five appearances, and he should start at Wembley after recovering from injury.

Saturday 29 February Vicarage Road - Premier League A march, stroll, or even a saunter; call it what you will, Liverpool are tearing the Premier League apart on their way to their first title in 30... Continue reading