Chelsea have a great opportunity to distance themselves from one of their challengers when Manchester United travel to London on Monday. The home side are currently trying to protect their spot among the top four in England and the Red Devils need a win at Stamford Bridge to keep with their rivals. Man Utd are unbeaten in their five last meetings with Chelsea and their three last visits to the Bridge. In the League Cup this term, Ole Gunnar Solskjaer’s men won 2-1 in London and started the season with a thumping 4-0 triumph in the Premier League back in August last year.

Chelsea have only won once in their last seven games against the Red Devils but can take confidence from only losing one in four at home. Frank Lampard will encourage his men to distance themselves from their rivals in the League and protect the final Champions League spot with their first win at home since May 2018 in the FA Cup.

Chelsea are currently without their USA international Christian Pulisic, whilst Ruben Loftus-Cheek, who has been out for most of the season, is the only other concern for Lampard, who should have most of his best players available for the crunch tie at home.

The Norwegian coach will be without one of his key members from the first two matches against Chelsea, as Marcus Rashford is still out injured for the away side, whilst Paul Pogba doesn’t look like he will be returning after the winter break either. Adding Scott McTominay, Axel Tuanzebe and Timothy Fosu-Mensah to the list will give Fred and new signing Bruno Fernandes a big responsibility in the middle.

Lampard’s men haven’t been particularly consistent this term and the gap up to Leicester at third is big enough for them to start looking over their shoulder to protect the fourth place, rather than hoping to get a bronze medal this term. The home side’s record against Manchester United could be better, but they are in a stronger position and have the advantage of playing at the Bridge. A home win could be backed at 1.90, whilst another draw between these two sides stands at 3.65.

Man Utd were struggling with a long injury list and a tight programme ahead of a much needed winter break, and the results in the Premier League have been far from excellent. A 0-0 draw against Wolverhampton ahead of the short pause, followed up a 2-0 defeat to Burnley two weeks before. They were eliminated after a lacklustre 1-0 win against Manchester City, that can hardly be used as a performance to build on and the only upturn of late came in a 6-0 win against lower league Tranmere in the FA Cup.

This might be the last chance to reclaim their faith in a place among the top four and without Rashford in their ranks, United are surely without one of their most important players. They may be backed at 4.30 to win the match and continue their recent record against Chelsea.

Chelsea are currently six points ahead of Man Utd at eight, but Sheffield United are only two points behind the Blues and Tottenham further two behind the Blades. It’s all set for a great race in the fight for a place in the Champions League next season.

Chelsea have a habit of drawing the important games this season and recently they have shared the spoils in 2-2 draws against Leicester and Arsenal. A third score draw on the bounce might be on the cards when Manchester United are likely to score against the Blues, who haven’t kept a clean sheet against the Red Devils since their last win in May 2018.

Jorginho to score at anytime at 4.50

The Italy international is a secure finisher from the penalty spot and the game might be decided by a spot-kick. The creative midfielder has been on form this term and has scored four decisive goals already this season, as many as winger Willian in 24 games. 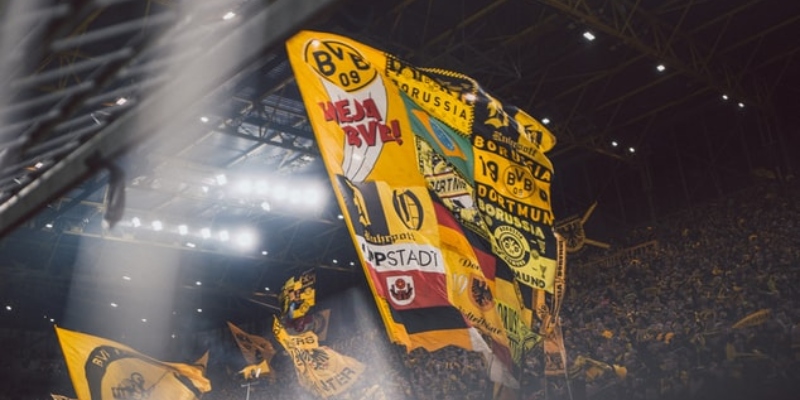