Chelsea were lucky that none of their rivals caught up with them after a weak game against Brighton and look to make amends against a struggling Burnley. The Clarets have been pulled into the relegation battle by an abysmal run of games, but are met by an ambitious opponent in London this Saturday.

Burnley haven’t lost in their last two fixtures at the Bridge, but Chelsea are still unbeaten in the teams last four meetings both home and away. Frank Lampard’s men won 4-2 in the reverse fixture at Turf Moor this season, thanks to a Christian Pulisic hat-trick and a goal by Willian.

The American hero from the first meeting between the two sides might be missing for the home side this weekend. He was not playing during the FA Cup match against Nottingham Forest and it remains to be seen if the injury he pulled in training will also keep him out of the meeting against Burnley this weekend. Callum Hudson-Odoi scored against Forest and seems to be fit again to also play regularly in the Premier League. Ruben Loftus-Cheek has still not returned to the Chelsea side and outcast Olivier Giroud is out with an ankle injury – but seems destined to move on in January anyhow.

Burnley coach Sean Dyche should have a full squad to pick from as he has no players out injured or suspended from the game in London. He will still scratch his head before going up against Lampard’s team, as he is struggling to pick a side that produces. Jay Rodriguez scored a brace against Peterborough United in the FA Cup during the mid-week and might get the chance again this weekend.

Chelsea vs. Burnley Preview and Predictions

Chelsea were lucky to see all their biggest rivals for the Champions League spot fail to close the gap on New Year’s day and will be ready to bounce back from a 1-1 draw against Brighton. Burnley are desperate for points and Chelsea haven’t been looking great at home lately, as they have lost both of their last league games at the Bridge.

Chelsea can be backed at 1.29 to win the game against Burnley on Saturday, whilst the Clarets are 10.75 to hand Lampard his third defeat in a row in front of their own faithful. Nottingham Forest came to London during the mid-week and a 2-0 win, thanks to goals from Hudson-Odoi and Ross Barkley lifted the mood around the club, as the fans have left the stadium without seeing their team score against either Southampton or Bournemouth.

Burnley have stepped up away from home lately, but during their last five away games they’ve left the pitch without scoring three times. Although picking up six points from a possible 15 and keeping two clean sheets in the process, it’s a different looking Burnley from the one we are used to.

If they manage to score at Stamford Bridge, they might pick up another draw, that may be backed at 5.60. The power houses they’ve got up front could give the Chelsea defenders some issues during the match, as both Ashley Barnes and Chris Wood are scoring goals. With Rodriguez now back among them as well, the three forwards have racked up 17 combined during the first half of the season.

Chelsea kept their first clean sheet in six games against Forest this week and will be hoping to continue against Burnley.

Taking Chelsea’s defensive record into account, the odds for Burnley to get a goal at the Bridge could be lower. And expecting that they score their first goal in two home games this Saturday, it’s worth a punt. Without Christian Pulisic, they are missing the hero from the reverse leg, but the options at the bench for the home side aren’t half-bad.

Burnley have lost five away games in 10 attempts this season and might be able to inflict another setback on Chelsea. The odds on the home side to win the game is very low and Burnley are desperate to get back on track after coming from some difficult matches. This one is not much easier, but it could be an opportunity to kickstart their season and start climbing the table. 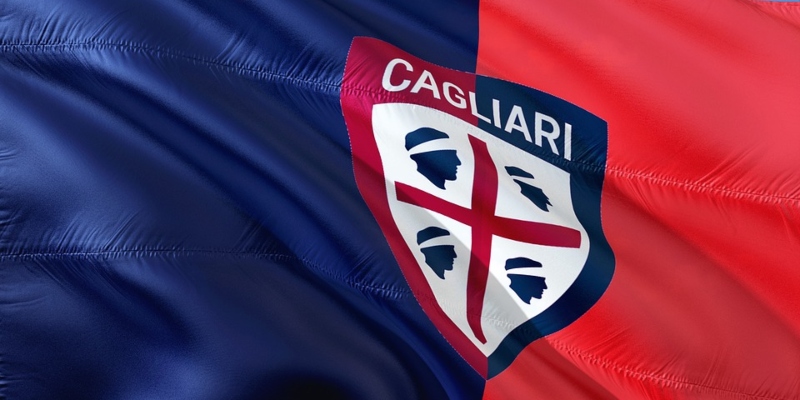