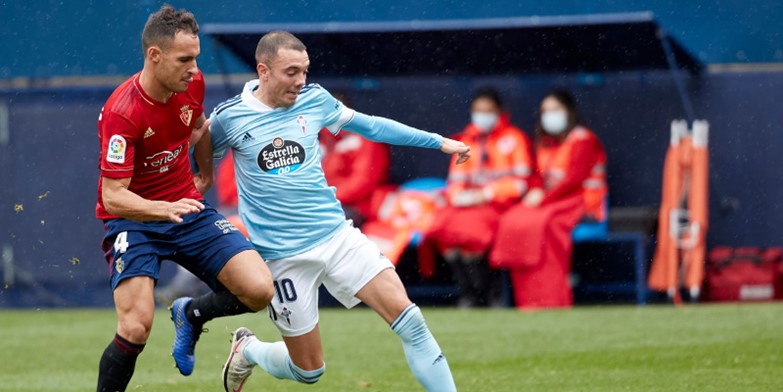 Atletico Madrid are looking to get their La Liga campaign going again this weekend, as they travel to Balaidos to face Celta Vigo on Saturday afternoon. Los Rojiblancos have only tasted victory once so far this season, which is the same as their hosts in this fixture.

The last four meetings between these clubs have produced a win apiece and two draws in the two most recent matches. Before that, Atletico beat Celta six times in a row in La Liga, scoring 15 goals and keeping five clean sheets in the process.

Celta coach Oscar could be missing as many as six players for this tough assignment. Kevin Vazquez and Hugo Mallo are both out, along with goalkeeping duo Ruben Blanco and Sergio Alvarez. David Junca and Jose Fontan are both rated as doubtful too.

Visiting boss Diego Simeone has a much cleaner bill of health, with full-back Sime Vrsaljko the only player absent for Atletico. Apart from that, Los Rojiblancos have a fully-fit squad, with Diego Costa and Luis Suarez vying for a spot in the starting XI once more.

The question of whether Simeone will name Costa and Suarez in the same line-up appears to have been answered for now. Perhaps the Atletico Madrid coach will be tempted to pair the two strikers together for the first time against Celta Vigo, after seeing his team go two games without scoring a goal.

Atletico shared goalless draws with Huesca and Villarreal just before the international break, marking a hugely disappointing return following their resounding 6-1 demolition of Granada in their season opener.

A slow start is to be expected following such a short summer break for Los Rojiblancos, but that won’t be helped by the packed international break. Celta have a real opportunity to take advantage here, but Atleti are still the favourites for the win at 1.76.

The home team are 6.00, after only winning one of their opening five matches. Los Celestes have failed to score in three of those games, losing twice to Barcelona and Osasuna. Celta’s victory was an impressive 2-1 victory over Valencia, with Iago Aspas at the double.

Aspas was on target the last time Vigo beat Atletico, a 2-0 success at Balaidos in September 2018. The Spanish forward has scored all three of Celta’s goals this term, and his team need him to be on form again here. If he is, he could help the hosts to a third successive draw against Atleti, which is priced at 3.35 in the betting.

Atletico Madrid to win to nil at 2.30

Atletico have only conceded one goal in three games so far this term, while Celta have only scored once in their last three.

The visitors have drawn a blank in their last two games, while an Atleti win and under 2.5 goals bet covers you for either a 1-0 or 2-0 away win at odds of 3.15. 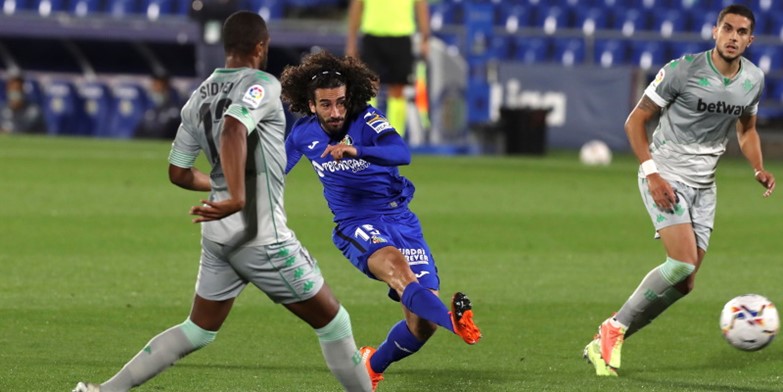 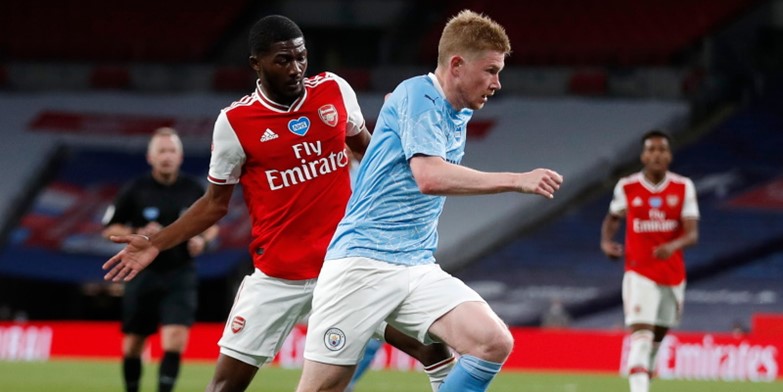