Real Madrid travel to Cadiz on Wedensday for their third consecutive away match, as they hunt for top spot in La Liga. Their newly promoted hosts are have surprised many this season and have won three of their last five matches, but anything other than an away win would be a surprise in the football betting online.

Cadiz pulled off a shock win at the Estadio Alfredo di Stefano, maintaining a clean sheet after Anthony Lozano scored the only goal of the game.

Madrid haven’t officially beaten Cadiz since 2006, when they won 3-1 in La Liga and the goals were scored by Roberto Carlos, David Beckham and Robinho.

The teams did meet in the Copa del Rey in 2015 when Madrid won 3-1 but, having fielded an ileligible Denis Cherchyshev, Madrid were kicked out of the tournament, the second leg cancelled and the first leg awarded as a 3-0 Cadiz win.

Alvaro Cervera is not expected to make many changes with Luismi Quezada out injured. Álex Fernández and Anthony Lozano should both be fit to start, having recovered from minor injuries

Both Sergio Ramos and Raphael Varane may be in contention to feature on Wednesday, depended on returning negative COVID-19 tests. Eden Hazard, Dani Carvajal and Lucas Vazquez remain side-lined through injury and will miss the trip to the Ramon de Carranza.

Cadiz welcome Real Madrid to the Nuevo Estadio Ramon de Carranza on Wednesday, looking to do the double over the current La Liga champions. Zinedine Zidane’s side are in far better form than when the sides met back in October but face a hectic schedule list.

Los Blancos have away matches against Liverpool and Getafe before travelling south to Cadiz all within the space of a week. With a squad lacking in depth, especially up front, Zinedine Zidane will have to work his magic in order to secure victories in all three fixtures.

Given the close nature of the La Liga title race, Real Madrid cannot afford to lose any points in the run-in of the season. Cadiz are 7.25 for the win, which would tilt the balance of the title race again, while Madrid are 1.47. The draw, priced at 4.25, would not be a good result for the visitors.

The hosts are in solid form, coming off recent victories against mid-table competitors Valencia and Getafe. Alvaro Cervera’s side are nine points clear of the relegation zone with seven games yet to be played which will have been the manager’s brief at the beginning of the season.

As a result, Cadiz will be able to play under little pressure on Wedensday, unlike their opponents. The hosts will be more than happy to put in the hard yards and look for yet another famous win, against a side that cannot afford to lose.

Madrid to win and both teams to score at 3.35

Madrid have kept just one clean sheet in their last six games but have won them all. Cadiz have nothing to lose by gettig on the front foot, so they could snatch a goal.

Zidane may have to rest some of his first choice attacking players with three games in seven days and the Champions League semi-finals to consider too. 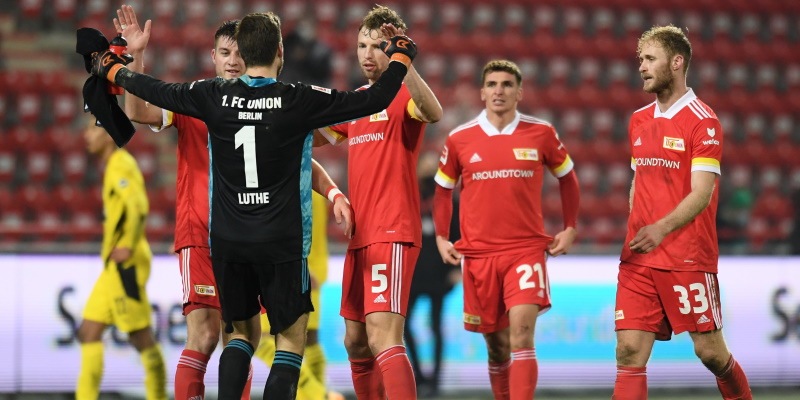