Brighton look to end their poor run of form on Sunday, but welcome a Wolves side that are unbeaten in seven games. The visitors will fancy their chances of taking three points. 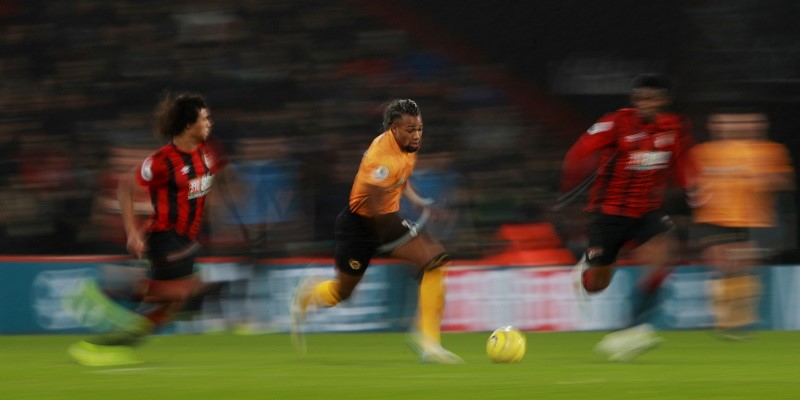 Last seasons’ meetings between Brighton and Wolves saw little action, with the Seagulls winning 1-0 at home, and the reverse fixture ending in a goalless draw.

Shane Duffy is expected to return to the back-line, although Jose Izquierdo and Bernardo remain sidelined through injury. Neal Maupey will hope to continue leading the line, with Glenn Murray yet to get off the mark this season.

Wily Boly remains sidelined through injury, meaning that the returning Roman Saiss is likely to start once again in defence. Morgan Gibbs-White is also a doubt, with Nuno Santo likely to stick with his tried and tested midfield four.

Brighton and Wolves face off on Sunday, with the two clubs experiencing opposing runs of form. Whereas the hosts started the season well and have trailed off recently, a shocking start for Nuno’s club had them in the relegation zone, until a recovery over the past few weeks.

Due to the conjested nature of this season’s Premier Leauge table, Graham Potter’s side are within touching distance of both the relegation zone and the top 10, and it will be interesting to see how he considers this weekend’s fixture. In terms of last season’s form, and recent resutls, Wolves would be considered a tricky game for Brighton, with a draw being a solid result, however, early season struggles for the Wanderers have shown weaknesses that the Seagulls could exploit. They’re 2.65 for the home win, with the visitors at 2.85 and the draw at 3.15.

Santo avoided making whosale changes during his side’s early-campaign difficulties, and it has clearly paid off in the long-run. One big difference has been the unlocking of Adam Traore who looks a completely different player to the one that was wasted at full-back last season. The wingers pace has become indispensible on the counter-attack, whilst his ability to beat his man has become useful with side’s increasingly dropping deep against Wolves.

One problem the away side may have is Brighton’s ability to defend crosses into the box, Lewis Dunk and Shane Duffy have been outjumping centre-forwards for year, and will happily defend crosses from the likes of Traore all day. Whether the Seagulls are able to offer a threat going forward, whilst keeping Wolves at bay remains to be seen, but Sunday’s game could provide an interesting tactical match-up.

Just one goal was scored in both meetings last season.

The away side are the in form team going into the match, and should come away with a win.

Sunday 15 December San Siro – Serie A Milan are dreaming again under Stefano Pioli, but Sassuolo have upset some big sides along their way this season. Both sides are on good form going into... Continue reading

Saturday 7 December Vitality Stadium Bournemouth have lost four games in a row, and things are unlikely to improve for the Cherries as they host Liverpool on Saturday. The title favourites back... Continue reading